When local LEO's threaten to arrest each other

I think the police officer involved has already been fired and/or quit after harassing people in the next county east of here. The sheriff is also a low-life SOB that I do not care for. He’s a vast improvement over the previous one but has plenty of baggage of his own. Such is life in a small mountain town… 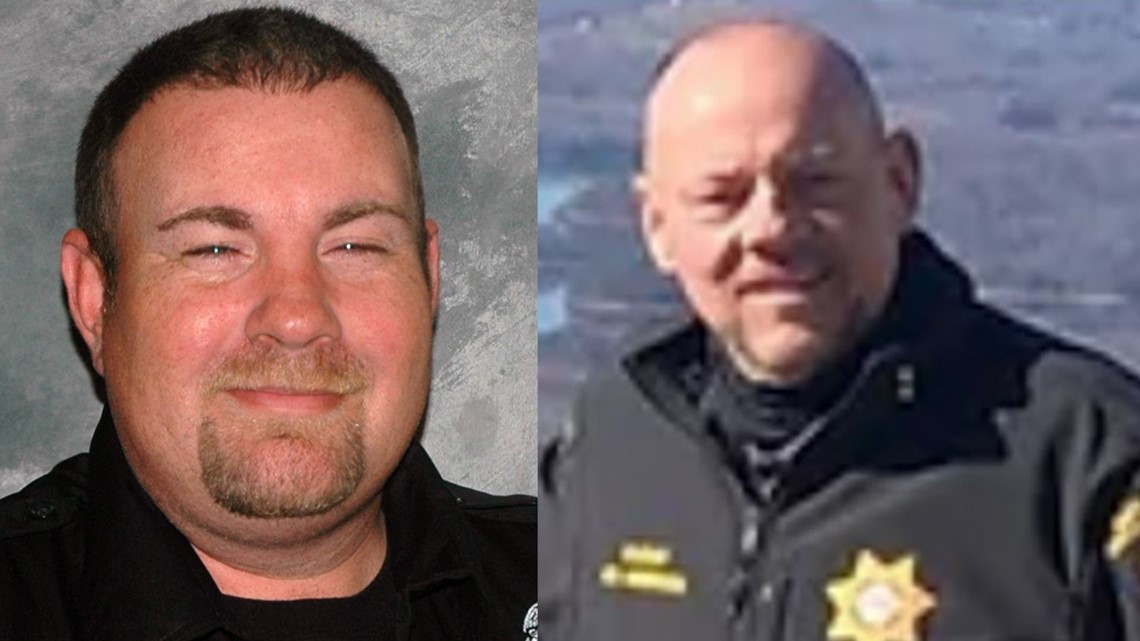 Watch: Georgia sheriff and city sergeant threaten to arrest each other

Ok honest question here, why are there so many different law enforcement agencies? Local, state and federal of every sort. My kids asked me this week as we drove through one of the small towns here. None ever patrol the rural areas between towns where I live, people drive like insane idiots and accidents/ deaths are common. It’s not only here but also where we moved from years ago. It seems none work with the others. As a taxpayer it all seems redundant and wasteful plus when we need help we’re treated like we’re bothering them and the buck gets passed. That stuff didn’t fly when I was a soldier.

David
All your questions are very valid ones IMO.
I wish we were in a situation to have a face to face conversation so I could at least tell you what I learned over the years.

A bit of an update: I have since learned that this city cop was not only fired from the next county east of here (Rabun) but that he was also a deputy under this Sheriff before also being fired. I’ve yet to find out if he was a city cop or a deputy when he continued on with a high-speed pursuit AFTER the sheriff had called the chase off. Over the last 5 years there has been multiple complaints filed against him for harassment and other actions.

Caution Please. I worked with some mighty fine officers city, county and state that had children go to the dark side. And it was definitely not because the parents didn’t really put a lot of effort into the family structure giving them a solid family upbringing.

Law Enforcement officers are no different than preachers, politicians ,judges or any other high profile people working for the public.

Good families anywhere can end up with a adult child thats an idiot. And that includes cops.

Larry
PS I also know some officers that were shitheads and the kids were outstanding individuals.

I agree-that was an assumption I should not have made. I’ve not had any interaction with this cop nor his father.