What to BINGE watch:

The Jessie Stone mysteries is on Amazon prime. I know I mentioned it before but it bares repeating, it really is some of Selleck’s best work unfortunately, they’re not in order so they might be a bit confusing at times

The Jessie Stone mysteries is on Amazon prime.

Just finished all 9 that I had ordered. It was excellent entertainment.
And I really think if you watch them out of order you can mess it up badly.
Larry

Sir, thank you. The bride and I started this collection tonight. We’re definitely adulting 'cause we only watched the first two in this sitting.

We’re definitely adulting 'cause we only watched the first two in this sitting.

I hear ya. We tried to do the exact same thing.

Except, you are going to have a real hard time if you don’t have the last episode in a two count.lol
Larry

Hmmm … Starting with #5 it’s $4 per view. Weird that the villian in Sea Change looks like @TexasEskimo.

Speaking of David Hunter @TexasEskimo ,where the hell has he been? It’s been 9 days since his last post

Spoke with the man the myth the legend just the other day. Hes been busy busy. Been hitting idpa matches every other day and probably practicing his draw while he sleeps. Also you have to say his name 3 times like Beetlejuice and poof there he is.

I purchased the complete CD set all 9 for less than 40 bucks on amazon. I should have mentioned that before. 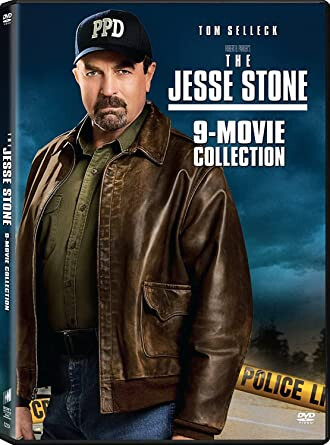 Finished the complete Magnum PI series, 8 seasons .
Then went to Rockford Files, 6 seasons.
Then back to Selleck movies. 3 cowboy movies not bad. Now I’m on a cowboy BINGE.

The Sacketts
Quigley Down Under
Shadow Riders.

Guess I better get my old cap pistols out.

Larry
I’m getting real spoiled watching my own videos and none of the crap movies being made now days with very few exceptions. 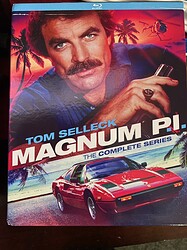 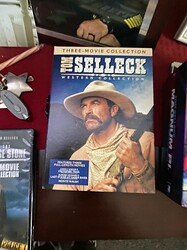 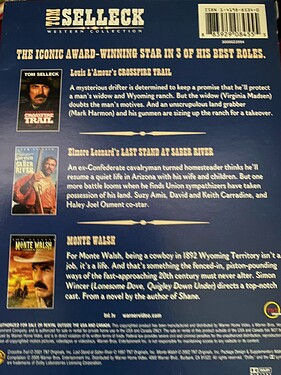 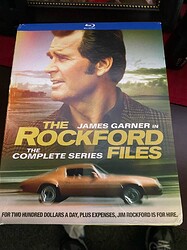 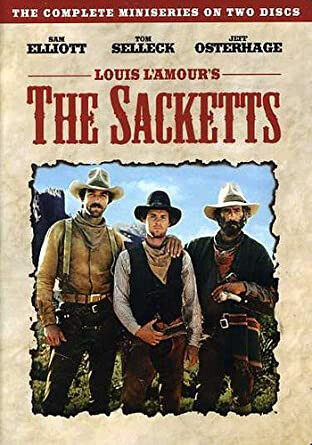 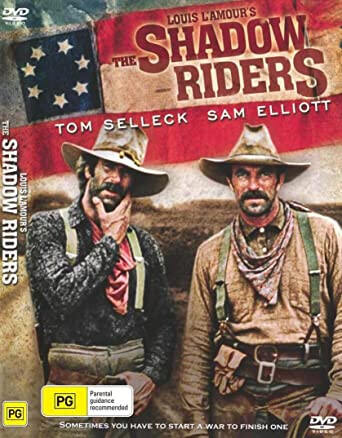 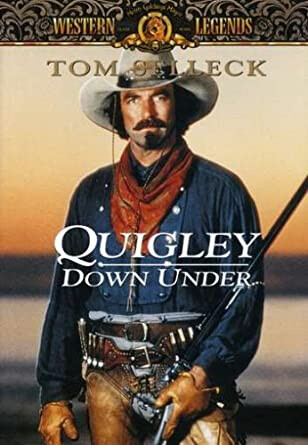 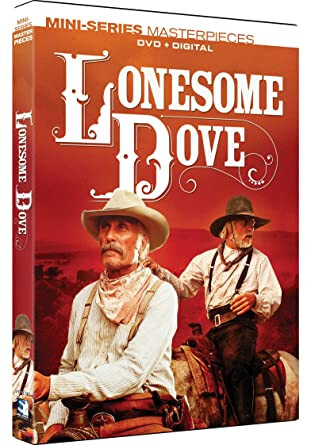 Some great westerns. Lonesome dove is deffently an all day affair but great everytime i watch it. And all of the louis lamour books are great and the several of his books that was made into movies are good.