For our Vietnam Vets in the forum:

The legislation passed by both the House and Senate will extend disability compensation to personnel who served offshore of the Republic of Vietnam between Jan. 9, 1962, and May 7, 1975, within 12 nautical miles of the coast of Vietnam and Cambodia, along a line of demarcation spelled out in the bill.

Those eligible include veterans with one or more of the presumptive disease whose claims were previously denied, as well as new claims.

The legislation could affect up to 90,000 veterans, although Retired Navy Cmdr. John Wells, an attorney with Military Veterans Advocacy who represented Alfred Procopio Jr., the plaintiff in the case decided in January, said the way the bill is written may limit awards, excluding as many as 55,000 service members, including many assigned to aircraft carriers that operated farther out to sea.

He recommends eligible veterans immediately file their claims packages, before the legislation goes into effect on Jan. 1, 2020, because the Procopio decision likely covers more veterans.

Veterans service organizations who supported the legislation urged Trump to sign the bill, which will provide thousands of Vietnam veterans and others disability benefits.

“We salute the entire 116th Congress for ensuring that taking care of veterans remains the most bipartisan and bicameral issue in Washington,” Veterans of Foreign Wars National Commander B.J. Lawrence said in a statement. “We now urge the president to quickly sign the bill into law so that tens of thousands of Vietnam veterans can have their disability benefits restored.”

The Congressional Budget Office has estimated that the bill could cost as much as $1.1 billion over 10 years; the Department of Veterans Affairs has estimated the cost to be as high as $5.5 billion.

The cost is to be covered by increasing fees on VA home loans for veterans who don’t have a disability rating.

VA officials have spent more than three years considering whether to add four more conditions – bladder cancer, hypothyroidism, hypertension and Parkinson’s-like symptoms – to the list. A VA official told Congress on March 26 that the department would announce a decision “within 90 days” on those diseases.

“Tonight, we can finally tell the tens of thousands of veterans who were exposed to Agent Orange during the Vietnam War but wrongly denied benefits that justice is finally coming,” Takano said. “By passing the Blue Water Navy Vietnam Veterans Act, Congress has proven to the nation, to our veterans and their families, and the surviving loved ones of those we lost to toxic exposure, that we have righted a terrible injustice.” 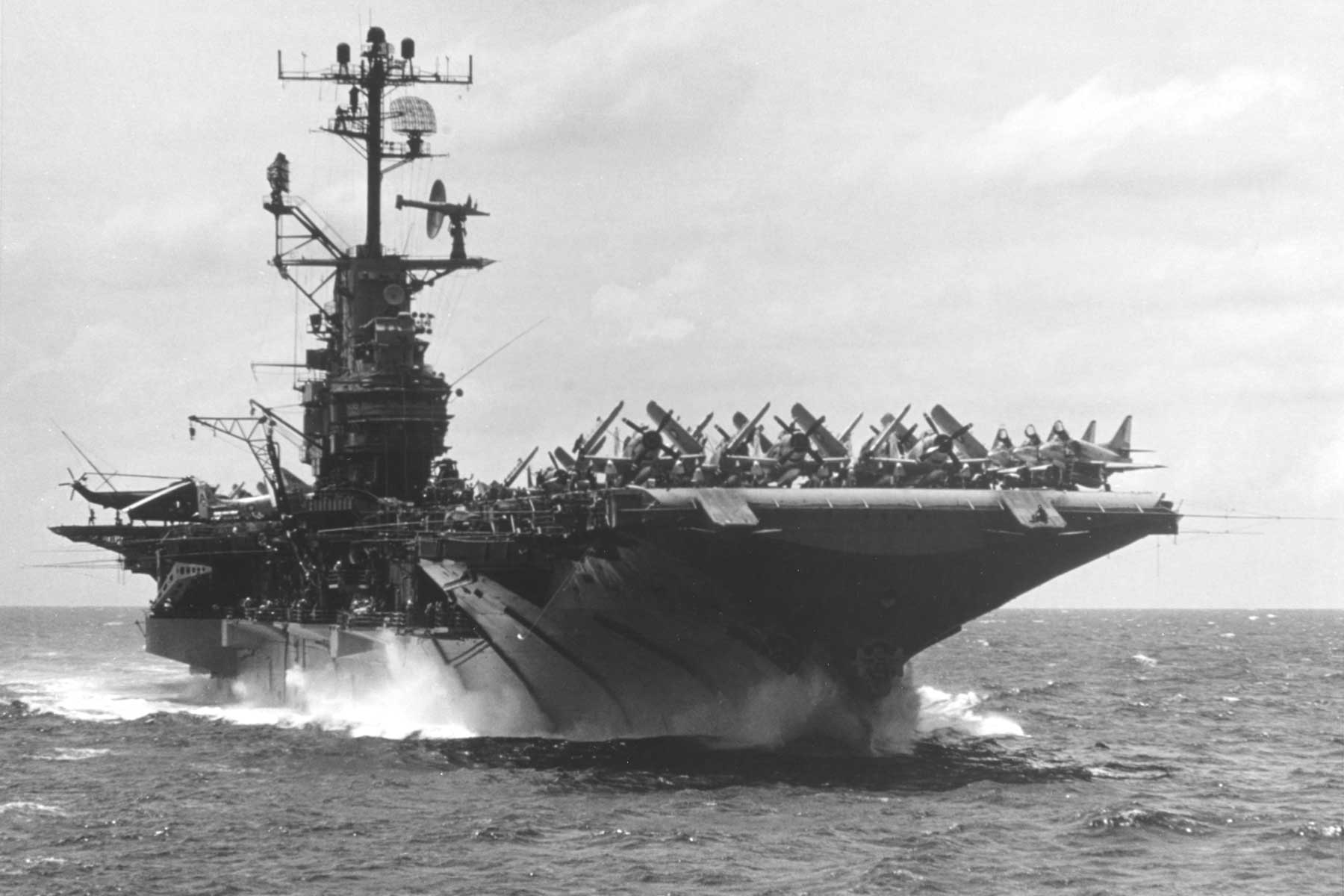 The unanimous vote paves the way for President Trump's signature.

@Squidder_K Thanks For This Outstanding Bit of News! Wish I Had Not (

still got mine Tony you should be able to get a copy out of New Orleans, where they store all the more mature device Jackets… all I can say about the blue water Navy bill…
bout FN time

Govlin,
I must say, to me it isn’t worth the effort. Life is all about picking your battles at this point!

every one that slips by brother, is another one they win. some of us still fightin for agent orange coverage. after this last lil 'leave ya where land" crap CSN pulled on my happy butt, im not giving another inch to the bureaucratic bullshit they pass out as . cause literally, its getting down to them and us, and they just tryin to kill us off with time and neglect.
we owe it to the new generation of warfighters, so they dont get lost in the paperwork and bullshit we are…

they just tryin to kill us off with time and neglect.

Literally this. Why do you think theres so little actually done by anyone other than independent nonprofits to actually address veteran suicides. Its cheeper for the .gov and va if we keep offing ourselves at the rate of ~20 per day so theyll just continue to make concerned noises and do nothing.

Not to mention the fewer of us that are left the less budget the va is forced to waste on silly stuff like treatment and more can be spent on salary, benefits and raises for va employees.

@Chris19d im fast reachin the openly enraged point brother. watched to many die waiting. my uncle, a ruptured duck, told me in 1967, only go to the VA for treatment
when you have made your peace and your ready to die. shit aint changed much since then i reckon.

@Chris19d @GOBLIN Well Spoken and Said on This Very Sore Subject and Disgrace’ By The Same Flag We all Gave and Other Brothers Gave For.