Man, check out this rocket ride. 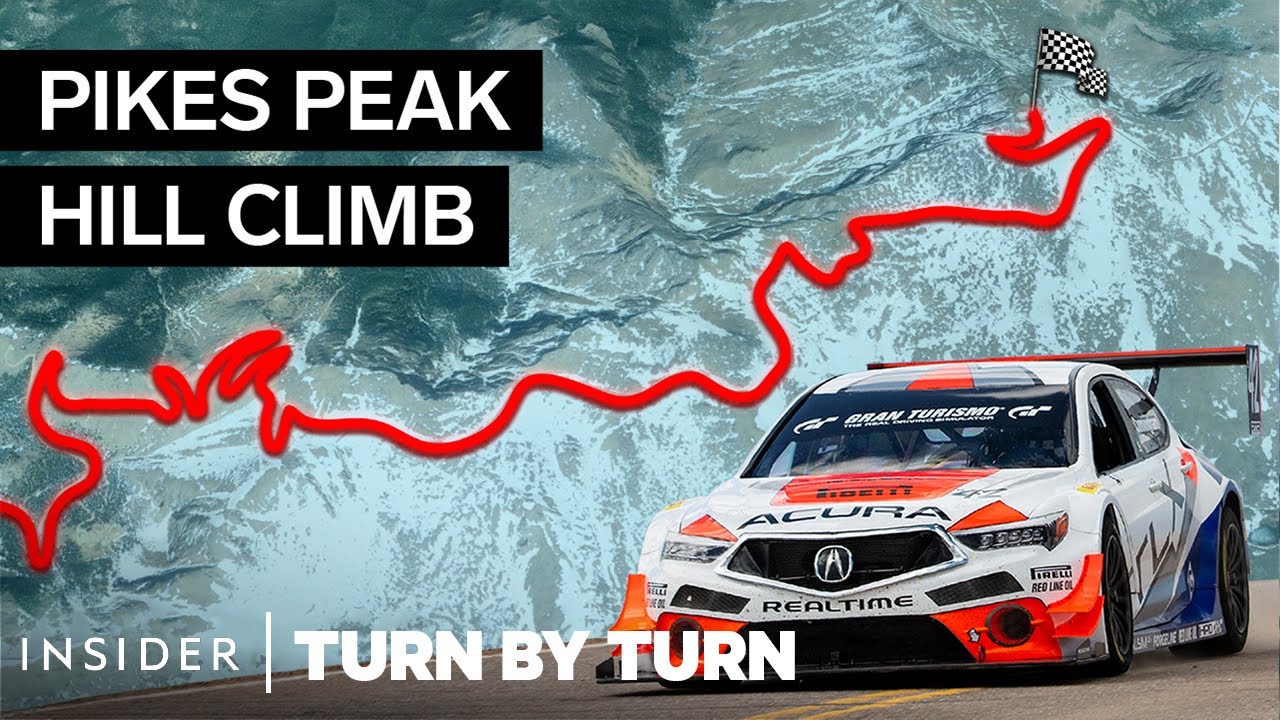 I just moved from the Colorado/Manitou Springs area. My friends and I use to go camp out the entire weekend up on the mountain and watch the races. It’s quite the thing to behold IRL. Pro tip if ya some out to watch it some time, don’t go above the tree line and if you do bring SPF1000 lotion cause the sun is no joke up here.

My friends and I use to go camp out the entire weekend up on the mountain and watch the races. It’s quite the thing to behold IRL.

I have the utmost respect for these guys…

I’ve raced a hill limb event back in PA; SCCA aka “Pagoda” Hill Climb, but that’s nothing compared to Pikes. The only disappointing about Pikes Peak now a-days is its paved all the way up which some purists don’t like, how ever it now means they can use tyres that are specifically for pavement meaning faster speeds and crisper handling so they come into turned hotter then in the past.

While some don’t like the electric car class cause they don’t see it as real racing it is where you see the fastest times and the most cutting edges stuff. VW has set a record at 7:57.148 bottom to top, to give you an idea how much faster that is, top petrol cars back in the early 2000’s were doing it in 15<17 minutes. E-cars have halved their predecessors. My only grip with the e-card is that they have a loud euro-police car siren blaring when they race them so people know to get out of the way. Makes sense cause they are twice as fast and make little noise.

Anyway, if you ever get the opportunity do it hit me up and you can come hang out with my crew. Just do yourself a favour and don’t try to keep up with our drinking, we’re use to downing 11.2% beers at 12k feet.

@ENTroPicGirl
It’s impossible to beat an electrics on demand consistency, applied throughout the entire power curve.
The siren would be a bit annoying alright.

I’m a liquor drinker, not a beer drinker for the most part. Double rum and coke in a beer glass, with a Cuervo back. I don’t know where that lands on the elev 12k scale. LOL
I will make an exception though, for a good stout Raspberry Wheat. Or a nice heavy Dark, Red, or Belgian White if it’s a really good brew.

I would love the chance to pay a visit and attend a race, no matter what required drinking etiquette I have to follow.

Drinking at elevation if your not acclimated works out to your advantage. 2 drinks = 3.5<4 great cost savings. However when I went to San Francisco in 2019 I couldn’t afford to even get a buzz. I slammed 3 large Bombay and tonics in 45 minuets and could have moonwalked down the white like while reciting the alphabet backwards. Alcohols No effect at all well other then emptying my wallet.

The thing I like about electric class is it’s seeing the future of whats to come. Cause we all know paddle shifters we’re once a thing only used in race cars and now you can get that race breed technology on a Kia. When I saw VW set that record i was amazed but also excited cause I know that eventually the same technology will be in our daily driver.

So grab your cowbell and come to race day you will not be disappointed,

There hasn’t been much car talk in a while, so I thought I would revive some , with a really great drag racing series. I hope you enjoy it. 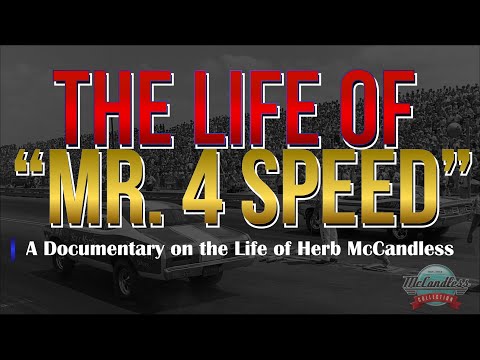 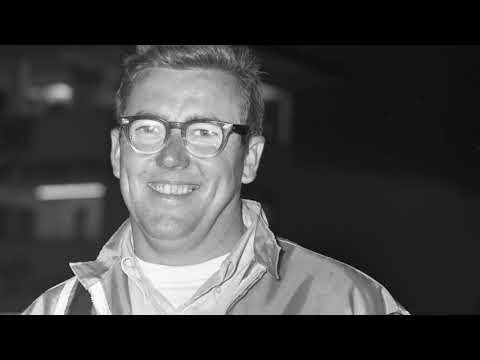 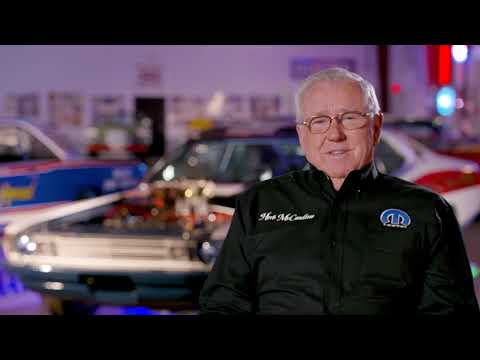 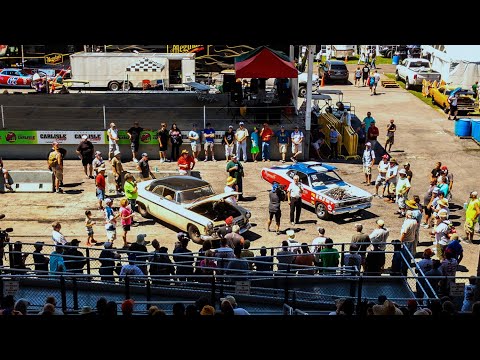