Surplus vehicle to stay away from

I know a lot of people would like to have HUMVEE for a second vehicle, SHTF, Bug Out or just a cool play toy. A worse vehicle I can not think of. Now before I get into this, know I was a National Guard Maintenance Warrant Officer (Made WO in the Guard, but spent 10 years AD as well), and I spent years turning wrenches on and I fracking hated that vehicle. I will start with the inside first: the peddle angles suck for those of you who are taller. The seat doesn’t go back enough, often you will have wrong length seatbelt (there were a few upgrades, but many units never installed them). The vehicle is wide really wide. Most do not have sun visors, soft sided ones the vinyl goes to crap in less than 12 months. The stitching is single row and will come undone. Seats are worse than uncomfortable, expect to replace them. Many of us put a sheet of 1/2" plywood over the roll bar and then put the vinyl cover over the top to lower the flapping noise. Blind spots, yes you have them, lots of them. Now for the outside, there has to be 12 or more different configurations of tires for a HUMVEE, ensure all four are matching if possible. Depending on the model, and the unit came from, the shop that serviced it, you may not have the correct suspension. Some models are set to carry commo boxes or tow artillery. These models may still be equipped with the heavy suspension and can be hazardous at high speed. High speed reminds me of something else HUMVEES have a reputation for : oil saturated Air filters. A flaw in the design of the HUMVEE allows oil to come up from the engine and saturate the Air filter when driven over 60-65 MPH. Keep in mind the HUMVEE came out in the 1980’s and we were driving 55 MPH, so it wasn’t a big deal then. Take it up over 70 for any amount of time and don’t be surprised if you are marking the driveway with oil. The radiator cools three different fluids, water, engine oil, and transmission. That’s right it is a triple cooler, break that and it will cost you. Water Pumps, they are poorly designed and fail frequently. To get to the water pump you have to remove the the radiator. Engines: They came with the 6.2 non turbo (anemic), 6.5 non turbo (slightly less anemic), and the 6.5Turbo (no speed demon, but better than the rest). Ball joints, only vehicle I know you can put the ball joints in backwards, and the only vehicle that can wear about ball joints sitting a parking lot (National Guard vehicles sit for long time periods and the ball joints will go out from sitting). Front bumper, kind of a joke, and when you see one you will understand why. Upgrading to a GMC 400 Diesel is gonna cost you, but if you can find one already done may be the way to go. Off road they aren’t bad, but they are wide and don’t handle like a Jeep. The USMC versions have an exhaust that can handle water fording, the others don’t. Some reasons why I am not a fan of that vehicle for SHTF truck.

worse vehicle I can not think of.

Front bumper, kind of a joke, and when you see one you will understand why.

Likely true on all points, but there is a certain funkiness about them and that tiny bumper and resulting “under bite” allows it to do stuff like this… 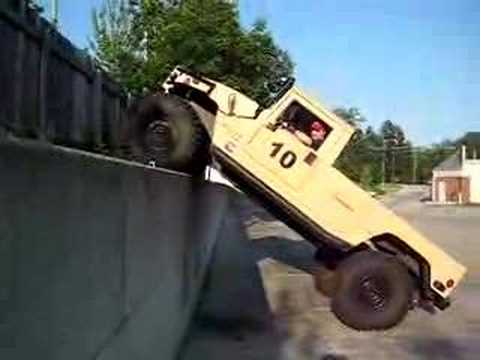 Quite like that pick-em-up truck version…but I’d never consider buying one unless I had lots of extra money to piss away…and I don’t. Guns and ammo get more use, better investment.

I was 63B and I share this sentiment exactly.

And don’t forget the E-brake disk on the drive shaft melting the plastic fuel tanks.

They were designed, engineered and built by the lowest bidders-what did you expect?

Which makes me wonder, are those mine-resistant vehicles any better?

crankcase ventilation back to air filter. EPA required that. on other vehicles as well. curse them.since puking oil back into the intake never appealed to me. i usually separate it out to a separate drain-able puke can system. just remember to check the dump can from time to time. if i was going surplus one of these aint much stops a MOG course top speed is about 70 downhill tailgate down with higher gearing…

Going for the Unimog or the US Made version?

The list of issues with that POS is long. I don’t think I could cover everything!

They were designed, engineered and built by the lowest bidders-what did you expect?

Which makes me wonder, are those mine-resistant vehicles any better?

Jeeps were not much better. Seems they used whatever parts they had the most of when they built something. I have owned several and it seems like I ran into a “you might have 1 of 3 different rear ends for that year”, type of thing on several different things.

When I was an E-4 at Fort Sill I was driver for the S-2 Intel/Security Officer. I had an old M151A2 Jeep, seems like for every hour I drove it Spent 2 hours fixing it.

Sounds like one of my first cars. 1989 Grand Am with the Iron Duke 4 banger. You could run that engine up so hot that aluminum parts could fuse in and the plastic components would begin to melt, but that engine would not die so long as you kept it moving to keep it cooled (somewhat) and you didn’t burn the oil all off!! Loved it…

Still like that on some modern cars. There’s 3 different brake setups for my truck. And I don’t mean upgraded versions either….”what’s the 8th number in your VIN and the last 5 numbers/letters”? type crap…. 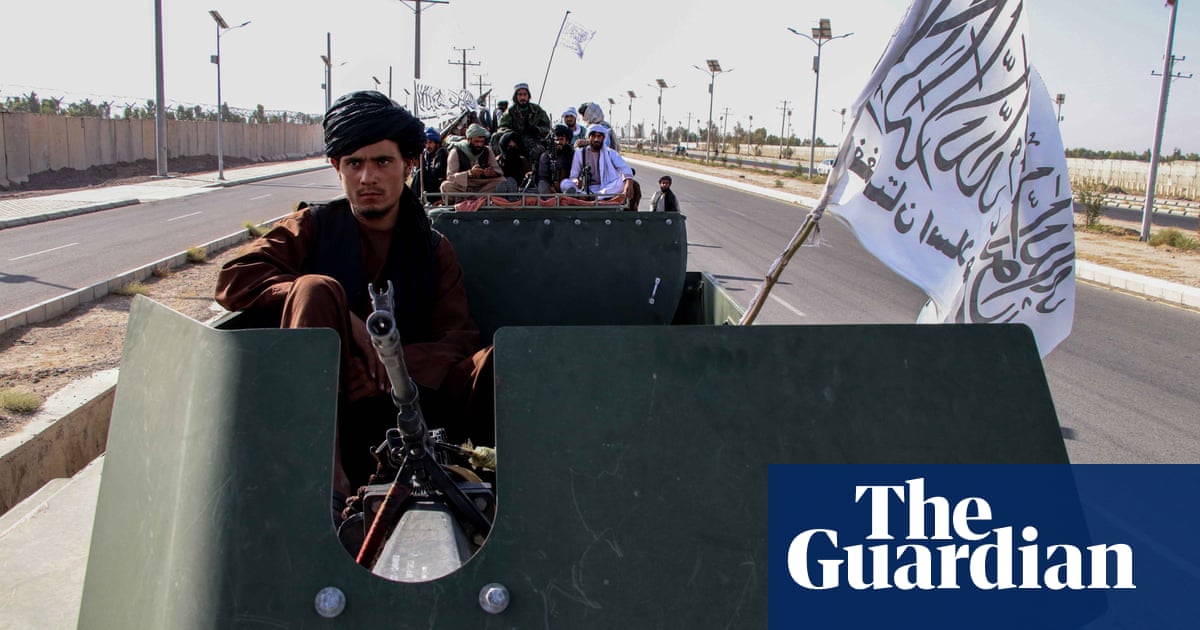 Let me guess-it’s a Chevy?

And whomever @ GM thought rear disc brakes on a pickup was good idea needs his a$$ kicked!

Nope. Volvo XC90 in-line 6 twin turbo w/ traction control. Fast as hell for its weight and handles like a sporty sedan.
It does have a Generically Made transmission though

I’ll taken them over drums anyday. I’ve never had an issue with them though. Ymmv.

I’ve never had a problem with them-on any other vehicle. Just this one. It appears an idiot designed them and the parking brake is even worse…

Ive got a scar in my forehead from learning how to disassemble drum braKe hardware. I’ll take discs anyday.

I actually have 2 one a two door pickup version, and the other a 4 door hard top, with original AC. love them, do my own work on them. turn more heads than a Ferrari!
now my LMTV that’s another story. next up FLU 419

It is a GM Humvee, in 6 months it will be deadline for something failing. Count on GM’s greed to do us a favor.