My gun blew in two today. Emailed kel tec. Still waiting on a response will not let me post the video so I trid putting 6 pics on. Not sure if they all uploaded!

Posted links to video below… Thanks for the tip @Ironbutt70 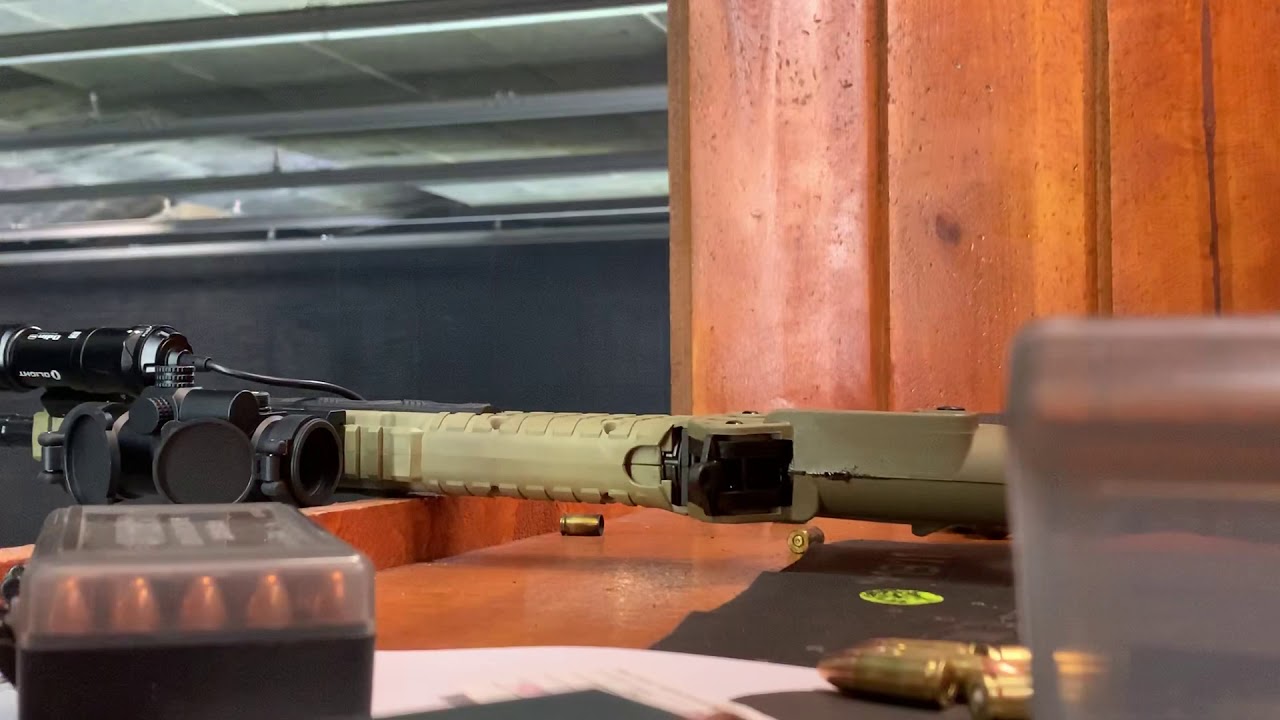 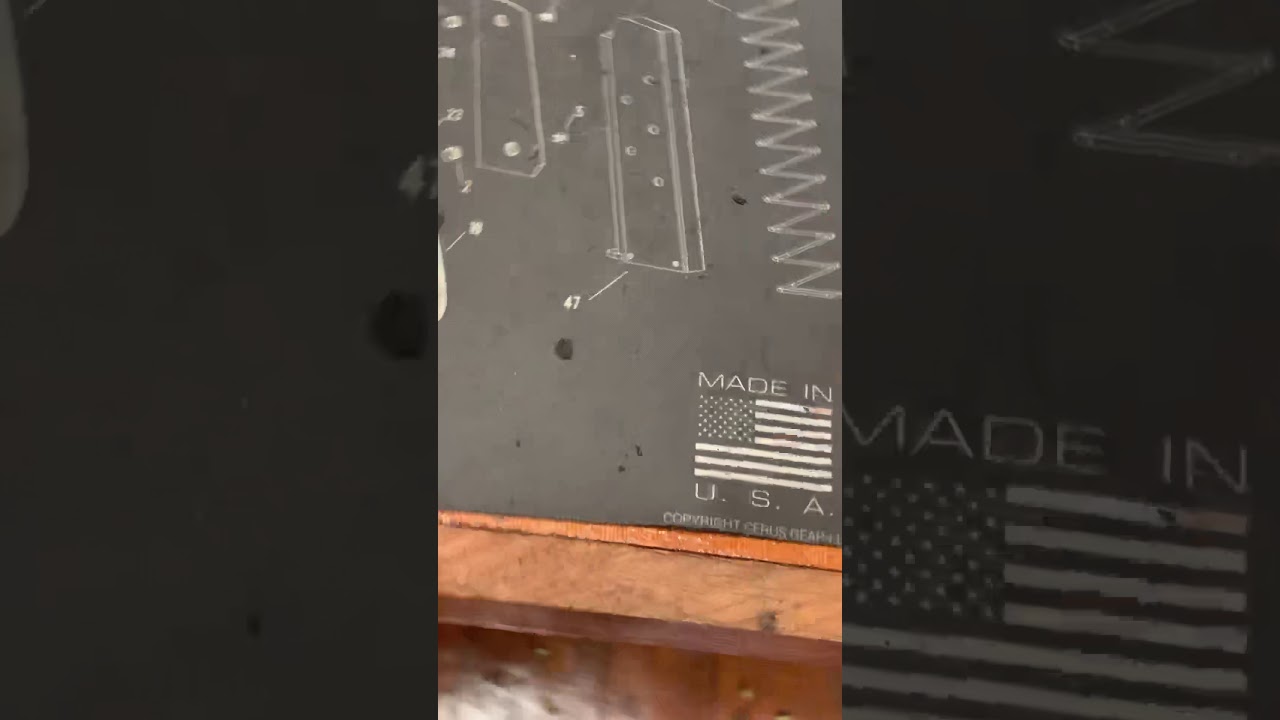 Good thing you’re documenting this with videos, especially your injuries. Keltec better make it right and do it quickly or they deserve the award the judge will make them pay you when you sue.

Were you shooting hand loads?
They also sounded like they were sub-sonic loads. I couldn’t tell since you were rapid firing when it blew up, but I’d bet you had a squib load followed by a good load causing it to do that.

I seriously doubt that Kel-tec will do anything for you if you were shooting hand loaded ammo, and definitely won’t be responsible for it if you had a squib load stuck in the barrel.

Hope you weren’t injured by it!

Well, A lot of assumptions there. @Txhillbilly
1st the ammo is from an ammo mfg , that can pump out around 900,000 rounds per week
2nd- They are not Sub Sonic, that is just how the mic on a iphone records sound. If you watch shooting videos do you have to put on Ear pro?
3rd- If you watch closely (as I have, frame by frame, and listen closely, each trigger pull is rewarded with a corresponding bang pow

therefore it is no squib load, a squib is a primer only and is barely audible. And, also when you get a squib typically the following round will not chamber.
Also I have no interest in suing anyone. Our industry has enough problems right now any we need them as much as we ever have.
If a bunch of thug dbags ever roll up on my steps im not planning on throwing dollar bill at them.
KEL-TEC seemed very concerned and first question was my well being. (My injuries and non life threatening bumps, bangs, cuts and abrasions)
Followed by we will take care of this.
We will see what happens i
Moving forward.

I’m thinking it might be time to sell this thing. Too much of a common occurrence anymore.

@Jperr There have been other failures?

@DogFacedPonySoldier How many rds through the rifle prior to this break down? A lemon maybe?!
I have three S2K’s with thousands of rds through them…No major issues

@DogFacedPonySoldier Glad to hear you are ok, makes one realize how important eye protection is. I have been wearing shooting gloves lately in the colder weather but maybe should wear all the time, a thin leather layer of protection that gives a nice grip and really doesn’t intrude with shooting. Good to see Kel-Tec is concerned, as they should be.

Luckily I had a Ariat Re-bar flannel shit on. Kudos to them. Im quite sure this would have been a Gory Gash had I had a tee only. This was the left half of the grips exit path. If you look in the video you can see the remaining rnds from the mag flying about too

And a squib load isn’t a “Primer” only round. It’s a bullet getting stuck inside the barrel issue that can be caused by several issues. The gun will still go BANG, and cycle the action, then the next round fired will usually blow the firearm or barrel apart.

Glad you are OK, but you probably have an ammo issue not a gun issue. Kel-Tec had some heat treating issues on some barrels made in 2017, but from looking at the video’s, your barrel didn’t come apart, the action did.

Prior to this all subs were black, but some of the black subs were ceracoted.

Lots of discussion here and at KTOG when they started failing.

Weapons will come and go. Glad that you are not hurt very bad.Hope ya find out what went wrong.
Best
Larry

@Txhillbilly… I bought 1000 rnds and put them in 50/100rnd boxes for storage in a ammo can . And I have had squibs , but all that I have had were non powder squibs. If smoke clears the barrel the round left. Just listen to each round. They are consistent

Thanks man. Appreciate it

@Txhillbilly If you watch the video you can plainly hear every round is identical up to the failure. It was not a squib load