And it provides a handy place to clamp the electroshock cables to.

Not where you are hoping.

Great…it will look like plugs in a nice circular pattern.

Maybe the holes are like the template for drilling 80% lowers.

It’s all part of the Rockefeller LOCKSTEP design…total control.
Predicted in 2014

A tool to stop riots? 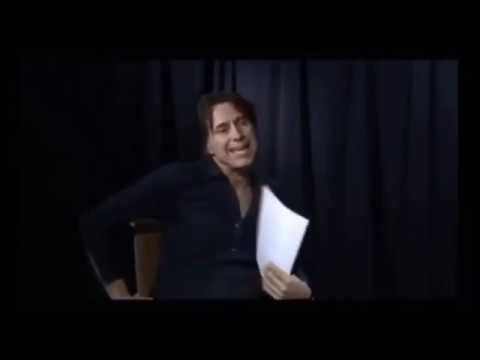 We are being played…

Here in KY masks have been mandatory for a while. But I live in Louisville where I have a greater statistical likelihood of dying from a gunshot than I do of dying from Covid-19. I have seriously considered wearing body armor when I go shopping just to make a statement - if the government thinks I must wear a mask for a substantially lesser risk then surely it would approve of my armor. Can’t wait to see the looks at Walmart or better yet the Bank. 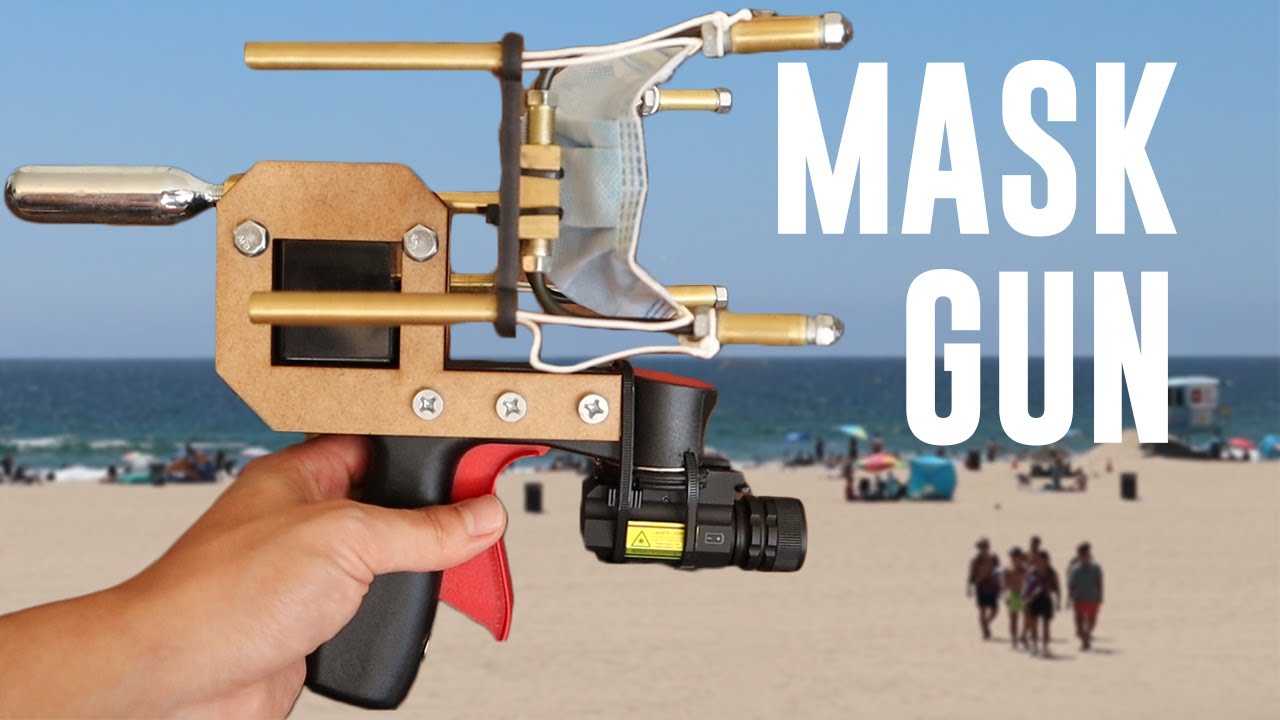 LMAO. That is hysterical.

As if you werent scary looking enough, lol This whole mask thing is pretty silly

I don’t think this video is funny at all and it’s definitely not All American. They’re serious about forcing people to wear masks. They can take a mere two steps away and by their own rules be far enough from a non-wearer to be safe.

Anyone who “interprets” the second amendment to mean they can shoot random people at their own whim could easily be looking at two bleeding holes in their chest, and THEY must approach their target closer than 6’ to do it so obviously they don’t feel threatened enough to call it self-defense. The very fact they have this mask gun means any attack is premeditated, so someone defending himself from them would probably be justified.

This is a Rube Goldberg method of committing suicide. Just a bunch of Karens and Kens who want to show you how morally superior they are… but they’ll get themselves or someone else killed doing it. Leftism is a disease.

now this companies is better if you wear 2…
someone thats good at it, cause im not needs to check and see which mask and gaiter companies are either owned by or has major share holders stock options by congress men and senators.

These 2 neck gaiters may be as effective as cloth masks, new study finds

In the wake of two studies on neck gaiters, experts share their opinions on whether the cloth tube can really protect against the coronavirus.


only damn reason im wearin one is i got a type chemo couple months back trying to kill internal MRSA so my immun sys is still shit. but hell i dont see that many people anyway.
10 Likes
← previous page next page →