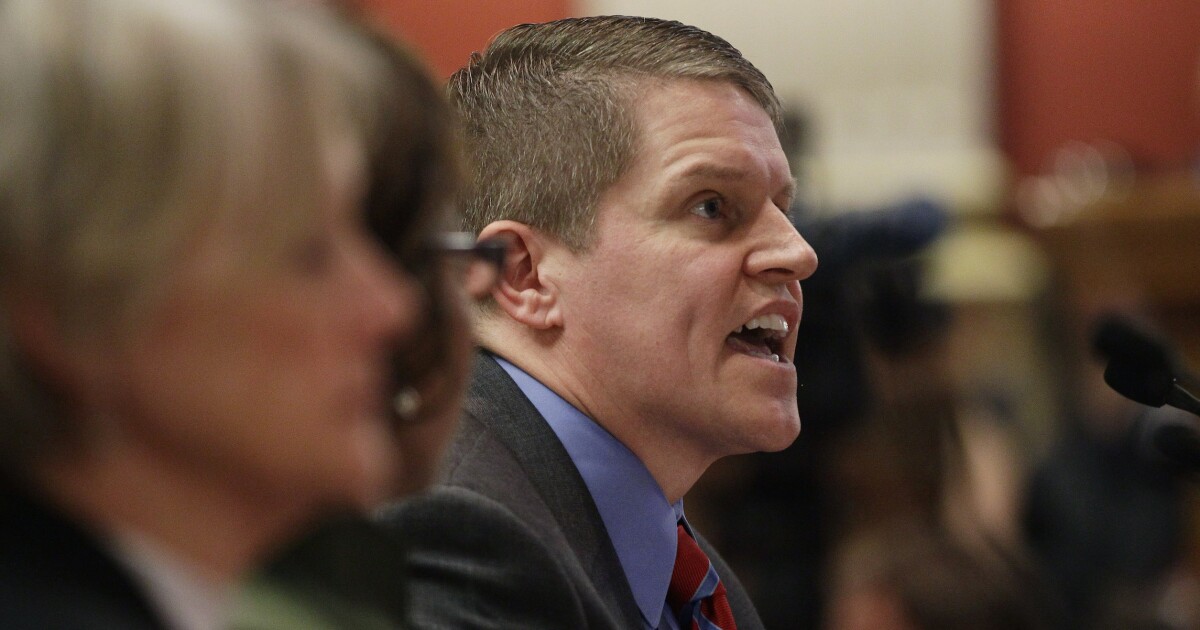 A handful of Senate Democrats from gun-friendly states will likely decide whether David Chipman gets confirmed as director of the Bureau of Alcohol, Tobacco, Firearms and Explosives.

Most up to date I’ve found

I agree the topic is a relevant one but it is up to us to keep the discussion factual and informative rather than swerving into political discussion or debate. If we fail to do so, this new thread will almost certainly face the fate of the previous one. My two cents.

Agreed. That’s why I post only the stories and not my opinion which can get strong and tends to get me into some jams.

I wasn’t aware of anyone swerving into a political discussion or debate. I only posted the information the American Accountability Foundation provided to the US Senate for their review. BTW I’m done posting about the Chipman affair. It is what it is.

@everyone
I have not read through the deleted topic myself, to search for, determine, or provide a reply to the specific reason(s) for the action taken.
I have forwarded a request for response, to clarify and answer everyone’s questions.

2 days old but the latest short version of news I can find.
Larry

Senate Majority Whip Dick Durbin (D., Ill.) told reporters he still needs to see where “three or four” of his colleagues stand on the nomination.

Mr. Chipman’s fate will rest with a handful of centrist Democrats, who have expressed hesitations over some of his stances, which include advocating for a ban on assault rifles and expanded background checks. In the 50-50 Senate, Democrats can’t afford a single defection on nominations opposed by all Republicans.

@LarrySr Time is the enemy of any pending nomination. If they had the votes he’d already be confirmed. Looks like he’s circling the drain.Most likely nomination will be pulled.

I hope to shoutout it does fail.

Pretty much everything Xiden has tried to do has been a failure… …well, except for falling UP stairs!

well, except for falling UP stairs!

That one is hard to forget, and still makes me chuckle. The term “buffoon” comes to mind…

Most likely nomination will be pulled.

I hope to shoutout it does fail.

Let’s hope so. I’m not entirely convinced regarding the benefits of the ATF normally, but I do feel like confirmation of this guy is a really big step in a really bad direction for everyone.

Politico: Dick Durbin Acknowledges ‘a Lot of Issues’ with David Chipman (breitbart.com)
Looks like the fat lady is warming up the vocal cords.
Can anybody say Nomination pulled??

Looks like the fat lady is warming up the vocal cords.

Since when do libs care about issues? Chipman is part of the socialist agenda and I would be very surprised if he goes away.

@Ironbutt70 He most definitely won’t go away. He just might not get confirmed. If that’s the case Biden will just nominate another with the same agenda who’s a little bit smarter with less of a track record to pick apart.They just need to get the so called moderates Manchin,Tester,&Sinema to go along. It’s all theatre as they are in Shumers pocket 99% of the time.

They just need to get the so called moderates Manchin,Tester,&Sinema to go along. It’s all theatre as they are in Shumers pocket 99% of the time.

You got that right. Democrat moderates is the oxymoron of 21st century.

@Ironbutt70 Yup. There is no such thing as a Blue Dog Dem anymore. They claim there are some in the house but even if you believe that,they don’t matter.
There are NONE in the Senate.