All Things SUB-2000!
I got hooked on all of the available upgrades from MCARBO, bought most of them,
and then sent it all to Kel Tec for installment (before even shooting the S2K). It shoots great, but the safety takes two fingers (or thumbs) to move it and it has a very loud ‘click’ when it finally gives. I contacted Kel Tec and they said it should ‘break in’ (hopefully before my arthritic fingers and thumbs do). Could MCARBO make a replacement safety with a smooth lever option like many guns have (or an easier detent)?

Welcome Moodster
Just an FYI, the safety was a bit of a shock on my SUB-2000 G2 but I found it loosened up rather quickly.
Suggestion… rock it back and forth 20 or 30 times progressively though, only if you feel it loosening up.
Otherwise, I don’t know what else to say, others here are much more knowledgeable.
Cheers,

Welcom @Moodster. ive been working mine out regularly, but still a super huge PITA to engage. For some reaon, its slightlt easier to disengage, but its remedial function at best. Being a Glock shooter, i think im at peace to disregard the manual safety and abide by rule 3. Only put your finger on the trigger when ready to shoot.

@Moodster Hundreds, maybe thousands, of clicks and mine is still tight and a PITA.

Keep going … I’m near ready to try engaging this safety. Seriously never engage it. Same same with all my rifles. I’m not running a safety till I start hiking around with a round chambered.

I do harbor a tinge of fear that someone is gonna engage it as a joke. I figure it’ll take the better part of 30 seconds for me to figure out what broke my trigger. I really need to add a safety touch to my muscle memory.

sent it all to Kel Tec for installment

One of the benefits of doing the internal M*CARBO upgrades yourself is learning how everything works and interacts with each other. I’m wondering if there’s a burr or something in the hole in the safety where the detent and its spring sits that’s keeping it from seating all the way. It’s something you can check without tearing the whole S2K down. The disassembly of the safety starts at 18:30 of the Ultimate M-Series Build video (below) and the reinstall is at 1:13:20. 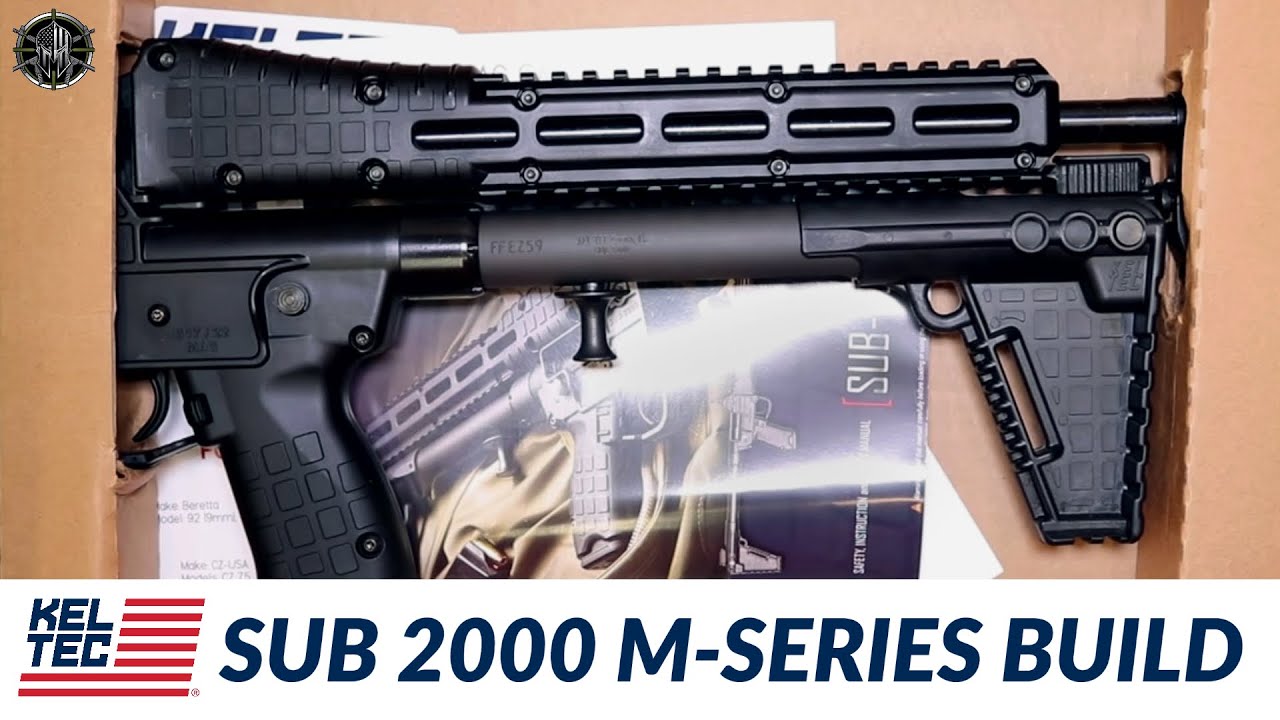 Ah the day’s of Flying and Launching Sh**! in the Kitchen

@Moodster welcome to the forum terry

It feels to me like theres a shoulder catching the frame or the edge of the trigger bar? I havent opened mine up yet, so not exactly sure what else might be in the way.

@Stircrayzy Watch the Video,From Chris/M*Carbo on the Trigger Bundle and the New Updated Trigger Bar, He Points out a Area that can cause problems. Enjoy

I did the complete internal upgrade. Everything! The safety release works as originally designed, a nice crisp click when button is pushed. However, when placing it on safe, it slightly scrapes against the trigger bar, so I have to very lightly/gently touch the trigger. That is all it takes to apply the safety “on”. I did call and also sent them a video that shows this problem and was told I was not the only person reporting this issue, as they got a few calls with the same exact problem. I was told it was a small trigger bar design defect, and when they make a slight modification to the trigger bar, I should get one which should solve this problem.

I should get one which should solve this problem.

That means you get to do the entire teardown/rebuild again! Yay!

@phuzzy42 @boxcar I Thought the new style Trigger bar was Included
in this, Look at the Trouble Shooting Video, and the Plastic Rubbing on the right side in that Area.?

One thing I’ve noticed on my S2K 9mm model is that you can’t get the safety fully ON unless the firing pin is ready to shoot; otherwise, the safety button only depresses halfway, but even that still disables the trigger. As far as tightness goes, the only thing that has ever bothered me is trying to disengage it from the wrong side.

The is The Moodster and I appreciate all of the responses. I ordered extra springs and detents for my S2K as backup pieces (they are cheap) and I did find a solution (actually two). The first is an easy partial fix: simply remove the ‘C’ clip on the safety side and gently push the safety toward the left (controlling the detent button and spring) and release them both. Now cut 1/3 off of the detent spring, put PTFE grease into the detent hole and put the spring in with the cut side down (to prevent it catching). Reassemble and give it a try, it should feel a lot better.

Second is the real fix: I fully disassembled the gun and, like Boxcar, I found that the trigger bar was shaped wrong on the rear curve and that the new plastic molding case from Kel Tec has a ‘bump’ in the molding next to the stud hold at that curve that makes it stick. When you manually move the trigger bar it should not peek above the safety hole on the right, but it does without some modifying. First hold the Kel Tec trigger bar over the MCARBO replacement and you will see that on the MCARBO both the rear upward curve sticks out too far (shoving the top of the trigger bar above the safety hole) and the bottom semi-flat curve bottoms out too soon. Three adjustments: 1.) File this curve down as well as the semi flat curve at the bottom. 2.) Second, you will need a Dremmel grinder to remove just enough of molded ‘bump’ right at the curve so that it doesn’t catch. 3.) Use a diamond fine file on the flat top of the square hole in the top of the trigger bar where it passes under the safety. Smooth down (round) the flat sides and then buff it out. After all of that I finally have a safety that slides smoothly both directions.
PS: I learned a lot!!

Good write up Terry @Moodster, dont suppose you took any before/after pics of the mods?

I wonder if there is a video showing how to do your first and second fixes? After reading your recommendations, your second recommendation seems to me the true fix for this problem.

You know, after spending two days figuring out what had to be done and getting it back together to test, I then thought how helpful videos would have been. My only issue is that when it come to techy stuff, I have a flip phone and am a Jethro Gibbs type. If I do tear it down again, I’ll see if my wife (the one with the smart phone) could shoot it for me. Maybe I could at least attach some pictures.

PS: The safety is still smooth as a baby’s bottom, and the click is greatly lessened, but I still think if MCARBO would produce a lever style safety with relatively no noise and an easy action that would be the easiest solution. They could fit it inside the same size tube as the original safety and would not require a tear down to change.