I just bought the M*CARBO recoil spring for my Remington RM380 pistol. I’ve had the pistol for a few years, and after 500 or so rounds and at least that many dry fire trigger pulls, the operation is as smooth as butter. (I also installed the Galloway trigger springs…apparently identical to the ones sold here…I bought them before I found this place!). And, best of all, with all those rounds fired, a combination of probably over 2 dozen types of ammo, I’ve never had a single misfire. On top of all that, I liked mine so much that I had it hard chromed, so now it is both reliable AND pretty.

But the sole weak link of the Remington is the ammo restriction…no +P. I’d love to be able to shoot the Underwood +P XTP or Extreme Defender rounds. Or maybe some of those hot Buffalo Bore loadings. But I don’t want to damage a pistol that I really like

Does anyone second my hunch that the stiffer M*CARBO recoil spring might mitigate some of the risk? I still wouldn’t use the +P loads as range ammo…I’d probably just settle on shoot ability/reliability of one and then use that as my carry ammo (and use the weaker loads for range time).

Any input would be appreciated.

It’s not recoil you need to worry about, it’s pressure. Barrels are rated +P only after they’re tested to handle it. That’s not to say a standard barrel wouldn’t be able to withstand it but how would you know until it blew up in your face? A +P rated barrel will certainly be able to handle the higher pressure - their lawyers would insist on it.

If you don’t practice with the ammo you’ll carry. how do you know whether its POI is the same as your range ammo, especially since that ammo will be, as you said, weaker? Yes, it’s very expensive, but it may be your family’s life on the line.

You also have to ask yourself what the goal is. Do +P PD rounds do more damage? Do they overpenetrate and go through three walls to hit the kid in his bed across the street? Would a normal PD round be more suitable? Would a jury, after you shot someone, decide that since you carried a “scary” bullet that has a greater chance of killing, that it was premeditated?

You might consider using a round like the Liberty Civil Defense .380ACP. It’s a 50gr shell that zips along at 1500fps. I carried it in a Bodyguard 380 when it was my EDC. Not +P but it will do the job. It’s a bit pricey but if you’re going to depend on it to save your life… 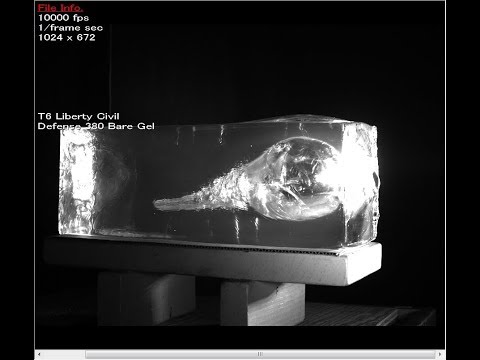 Yep, what @phuzzy42 said.
Look for a quality ammunition instead of +P.
Civil Defense is really good and so is this stuff:
https://precisiononeammunition.com/product/380-acp-90gr-hpxtp-new-50rds/ 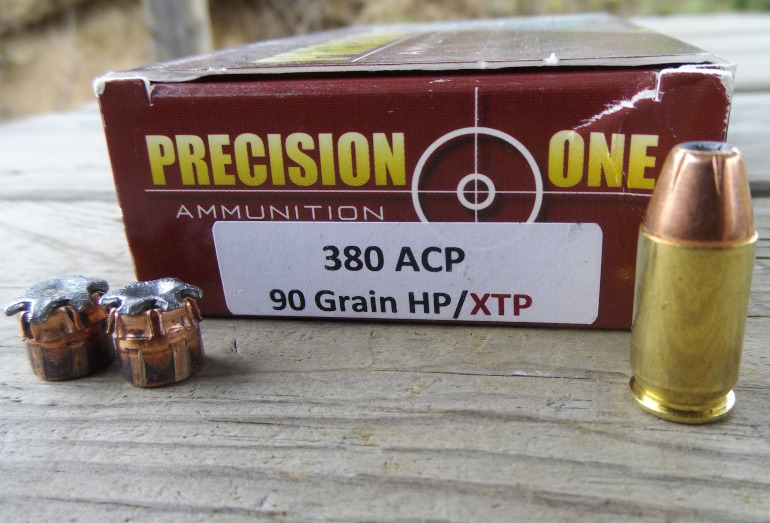 Precision One Ammunition is a company out of South Carolina that is doing a great job making affordable, accurate, and reliable ammunition. In this ammo test I will be taking a look at their highly regarded .380 ACP 90r XTP load. I love some good...

“It’s not recoil you need to worry about, it’s pressure. Barrels are rated +P only after they’re tested to handle it. That’s not to say a standard barrel wouldn’t be able to withstand it but how would you know until it blew up in your face? A +P rated barrel will certainly be able to handle the higher pressure - their lawyers would insist on it.”

Good point about pressure…I should have considered that.

Just be aware that there really isn’t any +p .380 ammo. It’s just manufacturers loading their stuff extra hot. There is no official SAAMI specification for +p .380, so who knows how hot they’re loading that stuff up. Personally, I wouldn’t use it and just stick to the regular pressure stuff.

Yeah, the ammo I was looking at specifically was the Underwood XTP +P. Somewhere I’ve read Underwood’s disclaimer that there is no true +P, but it is their way of indicating that the ammo is loaded significantly hotter than conventional .380. I’ve shot it frequently and successfully in my Pico, Kahr P380, and Glock 42…noticeably hotter, but not outrageously so. And the gel tests I’ve seen of late show full expansion and penetration a good 2" longer than the regular loading. To me, that is worthwhile out of a micro pistol. I was hoping my Remington (my favorite micro) would be able to use it, too…but now, knowing the risks WRT pressure, I’m going to stay away.

While not a .380 scholar,one thing I have ALWAYS heard the experts swear by in .380,if you are going to out of “factory spec” ammo, is COR BON. and i kinda doubt anyone’s gonna argue that brand,too my knowledge it’s STILL the best LE round made?