I learned how to orient a map and read a reverse azimuth from a compass when I was in Boy Scouts back in the stone age. I guess now they’re called the Non-Gender Specific Scouts these days which should make winter camping interesting. Anyway the folks over at the Skillset crew had an introductory article which should give those of you a basic understanding on how to read a topo map if you ever get lost in the woods, even if you can’t read it at least you’ll be able to burn it when it starts getting dark. 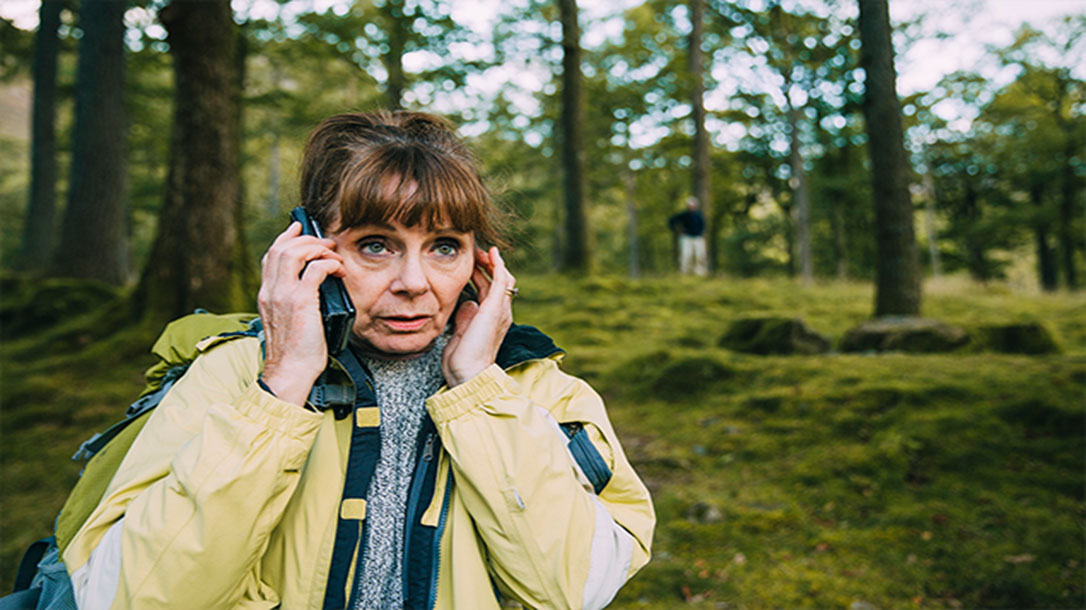 How to Read a Topographic Map: Avoid a Bailout from Search & Rescue

Knowing how to correctly navigate and correctly read a topographic map can truly mean the difference between life and death.

@Grumpyolman
I have to claw the calendar quite a number of years back, even to try and remember the last time I used a topographic map for field use. Now it’s GPS, satellite imagery where you can source it from is extensive. And I typically crop the portion that I need, and get it in digital form to refer to from my phone or print out. Areal images of varying sources are excellent, especially if up to date. Most times, if the terrain is right, you can identify where you are even without a GPS from features on the ground.
I would use a bathometric map more often when boating more often than a topographic map.
I always carry a compass and backup GPS, and several other items, minimal carry to orientate myself.

I’ve got lost one time because I assumed the short distance from the trail that I would not get turned around, but I did and in a 360° circle everything looked the same. My pack was left on the trail. I was only 25 feet from the trail and couldn’t figure what way to go. So on all four’s and did my best to find my footprints and I did find a few bent over moss pieces and walked in that direction and got back to the trail. It can happen so easily. I learned from that, never leave without knowing where you are and where you are going. IMHO

Map and compass skills are good to have, no doubt. If things do go pear shaped, it’s unlikely any GPS unit or cell phone will be of use, except as a paperweight to hold your topo maps down…

What compasses are you gents using?

@chilipepper
Agreed, did I mention that I use a combination of digital and hard copy. My GPS can crap out and I have a backup, I also have a map of some sort, to use with compass. A lot of redundancy but It’s worth the carry. I’ve had my field maps get wet to the point they were not readable or parts of them were not.
I do not get lost any more unless I am with somebody who I trusted field skills gets me lost. Last year during the solar flares my GPS went off line for a bit and it was interesting because I knew where I was and where I was heading when the GPS pointed off track, so I get out the compass and map and confirmed the GPS was not working properly. When I got home I confirmed the solar storm (winds) did cause GPS tracking errors. Go figure.

I know this GPS is very dated, but it is the best I used.
This one is still new in the box, found it at a hock shop and got it for $120, taxes in. It never let me down, until most recently, looses satellites but I found a workaround. When it fails for good, this is the new one i will replace it with. Very easy to use, floats, 100% water proof. Like me it’s memory is old and limited but I have the 1:20,000 contour series maps (topographic) loaded onto it and that works just fine.
Cheers,

I know this GPS is very dated

Interesting to note that it utilizes WAAS.

What compasses are you gents using?

I have an old Army surplus lensatic that I use now. I also have one on my phone in addition to GPS. I’m firm believer in Murphy’s law though so it’s good to have the backup!

I have an old Army surplus lensatic that I use now

I’ve been eyeballing a Cammenga Lensatic 3H for quite some time, still haven’t bit the bullet.

back in the day when i was in the Seabees 71-75 when we we back off of deployment and during our homeport we spent two weeks doing our military training, one week at the range the other was setting up our defensive training which included compass courses

@Festus
That’s the real deal.
I use these for work to plot diamond drill holes.
They are bulky and have some weight to them, thus the reason best carried on the belt. You have the original leather case by chance?

You have the original leather case by chance?

Very nice.
And, like the Brunton, if I am not mistaken, comes with a life time warrantee? This transit is both the newest and most advanced. It incorporates suggestions and ideas from professionals, making this the ultimate tool for their use.

comes with a life time warrantee

Replaced the old Silva Type3 last year…keep it in extra vehicle.
New one is a Brunton TruArc3…miss the built in magnifier… 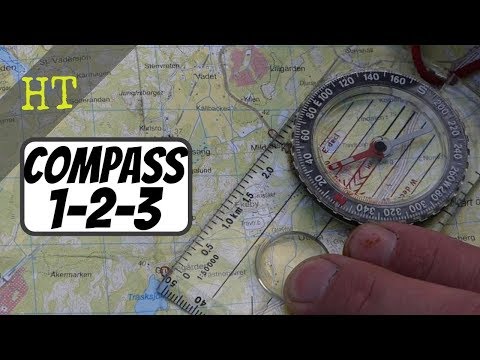 Man I have not seen a topographic, since well 1989 Basic training, after our graduation I think azimuth training faded for satellite and gps training. But both are trades I can fall back on if needed. Even though I might need to refresh and recall that training it is there.

Those of us who served in the military can fall back on many things the nonmilitary won’t remember not just your land navigation course. Always remember your compass doesn’t need a battery like a GPS does.

@DirtSalior
You should carry an assortment of navigation stuff if you have that luxury.
A battery can be changed but it your near a strong magnetic anomaly in the ground your compass might have some problems through that terrain window.
I carry no less than 4 sets of batteries at all times. Also backup for the flashlight.

Out here in the west we mainly use terrain association. Not uncommon to see for 15 miles from a small rise. I also carry a monocle to read the names on the water towers grain bins and silos. Also most areas have roads cut every mile in a grid. It is hard to get lost here. On the eastern side of the state it is much more fun to go orienteering. Trees and hills, bears and “special” grass fields.

Interesting. I might start packing a small pair of binoculars.
I already have so much gear, pack is getting full already. LOL