Has anyone changed out spring in a rdb. How hard is it thanks

What is an “Rdb”? Maybe, maybe not depending on what an Rdb is. I see no one has responded to the question. Probably, because no one wants to admit that they have no idea what an “Rdb” is.

Probably, because no one wants to admit that they have no idea what an “Rdb” is. 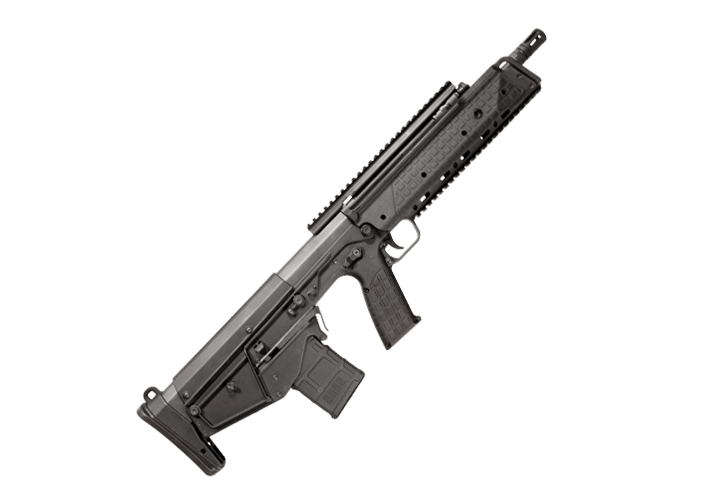 RDB Rifle. The RDB™ is the new definition of bullpup. Its downward shell ejection system eliminates the side ejection disadvantage of ordinary bullpups.

Unfortunately for @Tim, I know what it is, but I’ve never actually seen one in person much less change out any springs. I suspect there are more here like me.

Thanks Chilipepper for the info. Sounds like a very cool piece. And Tim, thanks for asking. Otherwise I may have never learned about the Rdb. Unfortunately, I had owned a PF9, hopefully Kel Tec has vastly improved since then. I don’t follow them. After three times back to Cocoa Beach for un-commanded magazine drops and finally a jam that actually bent the frame liner, I had to let my PF9 go. Don’t buy a used PF-9 form Buds. I traded it for a G23 after the last time I received the PF9 back from Kel Tec. With the G23, I now have 3 calibers that it supports. Great trade for the $150. Buds gave me for the PF9.