I have always run Michelin tires in the past. Switched to Yokohamas and they were comparable to Michelins. Both are good tires with long wearing tread but not the best ride, especially on my 1 ton GMC truck. Also not the best on wet pavement. This last tire change I went to Hankook tires and if I get good wear out of them they will be my new tire of choice. Much better ride and traction than my previous choices.

My aunt & uncle had 2 goats fenced in on a steep hill, they named the goats Briggs & Stratton Sure kept the weeds & brush 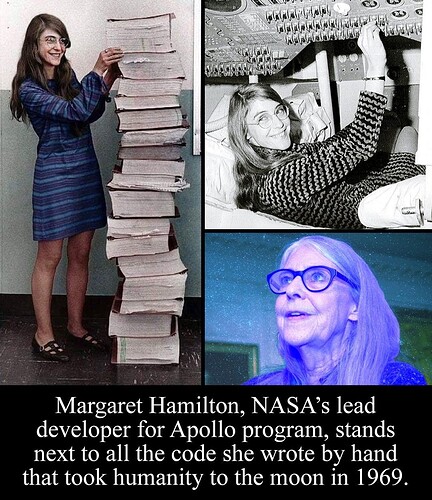 Anyone interested in some Pelican hard cases. Asking for a friend. 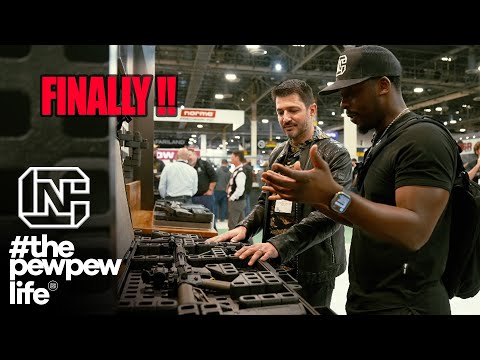 I switched over to Hankook a few years ago. I actually get at least the mileage the tires are rated for long before I get to the wear indicators. 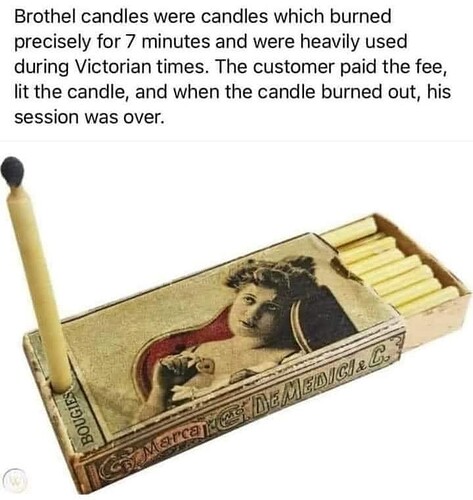 Pretty sure that at age 18 I would have gotten my money’s worth - just like at a buffet. 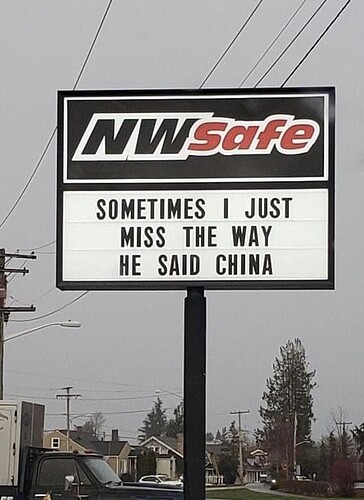 A random share.
Been having a fox, I am most certain, checking out my place.
This morning I see a lot of activity down the yard off the side of the snow bank and checked it out.
The tracks are as big as a small dog, BUT, whatever it was dug a 2 foot hole into the snow about 6 inches in diameter to the grass, caught and ate something, I’m guessing a shrew. During the fall I set and trapped about 6 from one hole and the action stopped, it started to snow so I thought I got them all.
I noticed late summer the small pine tree close to the excavation had some of it’s needles “yellowing” and wondered what could have caused it.
So after a quick Google search, yup the voles are still active.
I’ll set up the game camera tonight and see what it captures. If it got a meal it might be back???

That was either the 3rd or 4th set of Firestones on this truck and I love 'em! First set of Michelin truck tires. Only put about 30 miles on them so far. Got a great deal on Marketplace. They came new on a guy’s new SuperDuty he bought to use for his tree biz. After about the 3rd time they left him stuck in somebody’s yard, he swapped them for some real off-road tires. They sat for a year and were in his way. He said they had less than 6000 miles and look brand new-still got the nipples. We’ll see. Been pretty happy with the Mich’s I put on Cathy’s HHR. Not quite as good in the rain as the B.F. Goodrich’s but seem to be lasting much better. This truck stays on pavement 98% of the time and I might buy another set of wheels and put some off road tires on them. For ‘emergencies’… 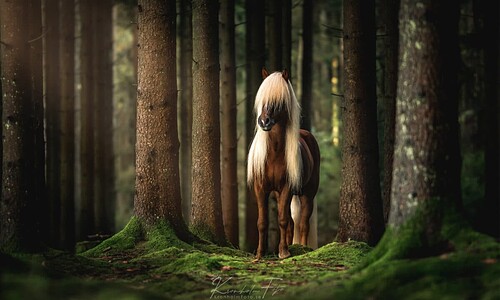 Icelandic Horses: Fairytale-Like Photos of One of the World’s Oldest and Purest Horse Breeds

Icelandic horses are photographer Lina Kronholm’s favorite breed, and the images she produces perfectly capture their beauty and strength. With a lineage dating back more than a thousand years, according to Viking history, the Icelandic horse is one of the oldest horse breeds in the world.

“It is also one of the purest,” Kronholm, 23, from Malmö, Sweden, told The Epoch Times, “because the breed has been isolated on the island for over 1000 years.

To this day, Icelandic law has made it illegal to import new horses, and a horse that leaves can never return. Native horses are largely free from disease, and this rule guards them against potential disease threats. 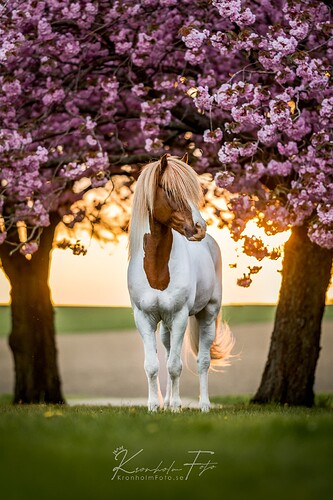 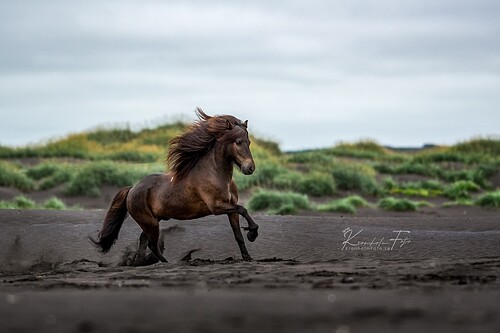 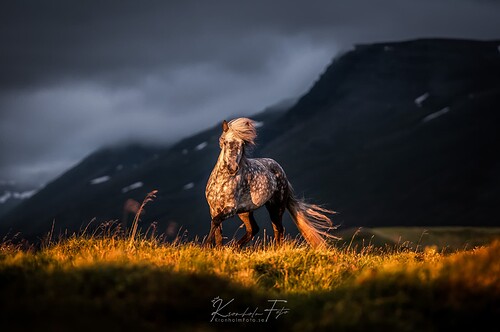 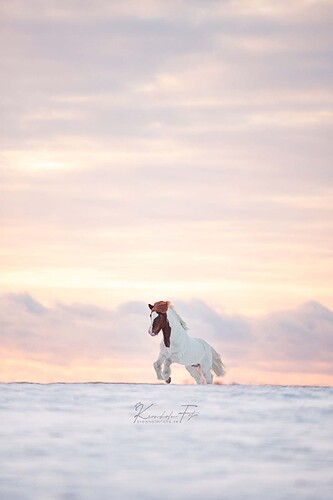 Beautiful horses and this young lady can take some outstanding pictures of them. 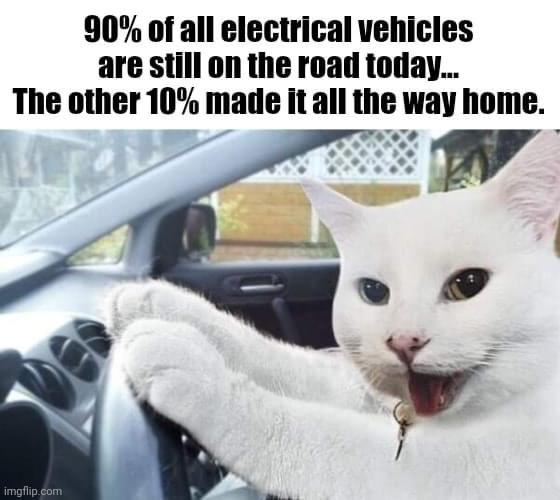 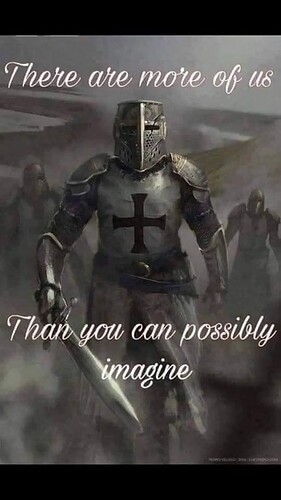 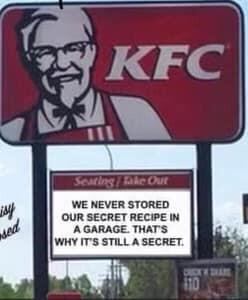 Coming soon to a country near you: 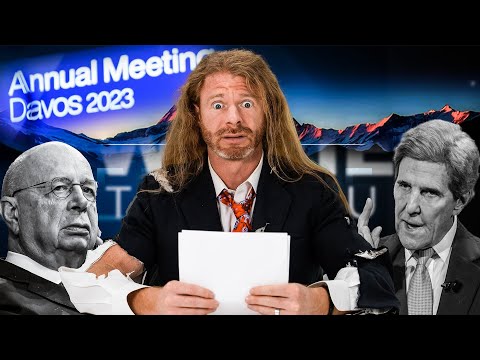 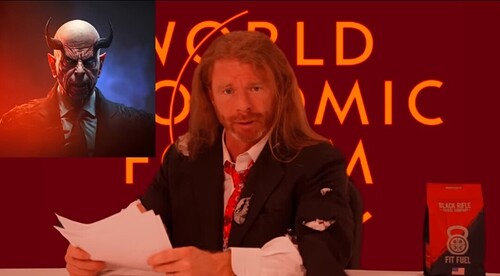 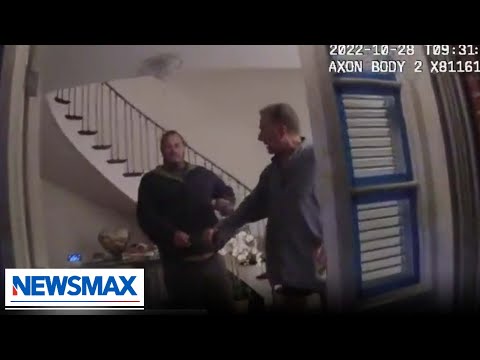 Looks like Pelosi and his “attacker” are somewhat cozy. Paul appears to have a beverage of some sort in his other hand.

Looks like Pelosi and his “attacker” are somewhat cozy. Paul appears to have a beverage of some sort in his other hand.

Why isn’t Pelosi smashing that guys face in with whatever he has in his hand? Maybe it was his favorite pleasure device. If it looks fishy and smells fishy…well, you know.