Photography Anyone? Pictures YOU Took. 📸

My hobby (actually a sometimes paid hobby) is photography. It’s a natural fit with firearms…
The camera is the cheap part, the lenses and accessories will kill you. The gun is also the cheapest part of the deal.
Good photography also relies on “shooting” skills like finger control, situational awareness, shooting with both eyes open, knowing how to control optics, etc.
I mainly shoot objects and sell as stock photos, but also have done concerts and events. No weddings!!! Bridezilla’s are always impossible, never again. 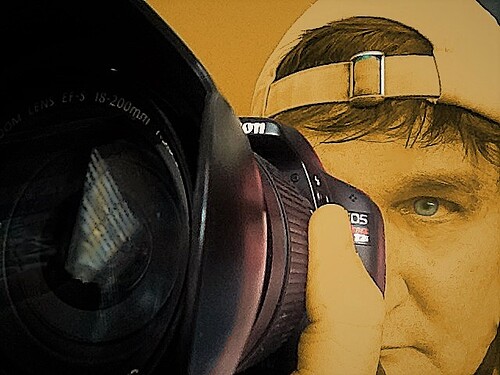 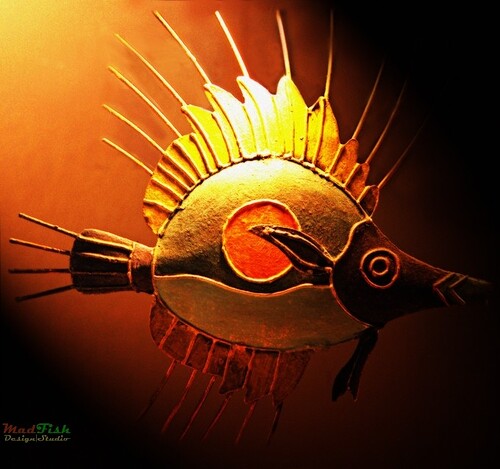 3298013_medium680×638 83.1 KB
My absolute favorite… my son just seconds after he was born. I Photoshopped out most of the equipment but kept the overhead light.

Had a couple of old full manual SLRs many years ago, fun to mess with but I sold all the gear a good 10-12 years ago after not using it for some time. Last year I picked up a Sony Alpha series APS-C camera kit but haven’t had the time to really mess around with it, either.

You might want to check out this thread, @Rob2 has some really good shots…

Hunting with a camera

Still have my Pentax 35mm SLR…somewhere… and a bag full of lenses, filters and various other sundries. Played around, (towards the end), with time lapse night photography. Mostly nature/wildlife. Haven’t touched it in maybe 20 years, I think I know where it’s at…Still use the tripod, it fits our new digital equivalent. Nikon B-500

Just whatever my iPad sees…

We saw this young buck in Elk County, Pennsylvania about 2 years ago. We saw a much bigger one in the river believe it or not. I’m still looking for that pic, but the quality isn’t too great. It was far and dark. But if I can find it, I’ll post it.

@TexasEskimo
I know with a digital camera I can take so many shots it’s hard to decide which are the best to keep. LOL

@Jperr Wow! That’s quite an elk in the river.

This is Pennsylvania, not the Rocky Mountains.

Being born and raised in the state, I can say those are sizeable creatures for PA. Good and healthy looking animals, glad to see wildlife is still going strong in the commonwealth.

one of the coolest photos I was able to get. Dudes tail was 5’ by itself at least

That’s some prehistoric $hit right there. Those are good photos, especially if you took them with your cell.

Jperr Wow! That’s quite an elk in the river.

I wish we could have been closer. But we were in a car, not a boat. And it was dusk. And cell phones aren’t the best of cameras, tho getting very good. But the pic is soooo pixilated. But man, what a Kodak moment.

@chilipepper he didn’t want to give up the pavement, he was conducting heat, and pissed he had to move.

he didn’t want to give up the pavement

While I’ve never met one (and hope I never do), they do strike me as being rather belligerent and ill-tempered. Then again, I guess if you’re really big lizard with few natural predators and prehistoric lineage, you probably would be…

@chilipepper as long as they haven’t been fed by people and lose their natural fear of man, they stay out of the way. Can be pretty onry and unpredictable during mating season though

Can be pretty onry and unpredictable during mating season though

You obviously haven’t met my ex-wife.

@TexasEskimo hahaha, I haven’t, but the way it sounds we should all be happy you escaped lol

I also do a lot of work in Photoshop. So don’t believe everything I post is real.

This is the only pic my friend had of her dad… so I did my magic… she was in tears when I returned it to her.

I took some pictures of another friend flying his plane. Then he asked me what it would look like with fold up landing gear… so poof… no wheels.