Zeppelin IV was released November 8, 1971. The entire album is superb and will always be my first choice among all Zeppelin albums.

Led Zeppelin released this fourth album without a title printed on the cover. It has symbols representing the band members. From left to right… Page, Jones, Bonham, and Plant. Some refer to the record as Four Symbols although I never have. To me, it’ll always be Zeppelin IV. It’s sold over 37 million copies worldwide.

The 19th century rustic oil painting featured on the front of the album was a purchase made by Robert Plant from an antique shop in Reading, Berkshire, England. The 20th century urban tower on the back cover is ‘Salisbury Tower’ and a block of flats in the Ladywood district of Birmingham. The row of demolished houses in the front, is on Camden Street. ‘The Hermit’ on the inside cover was inspired by a figure from a Tarot card.
(from a very dear fb friend)

Stemming from some “miscommunicated” words, East German border guards open the checkpoints to West Berlin marking the beginning of the fall of the Berlin Wall. 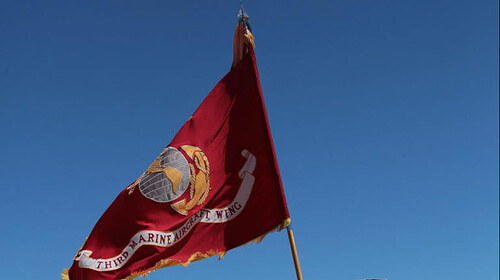 The United States Marine Corps Birthday is an American holiday celebrated every year on 10 November with a traditional ball and cake-cutting ceremony. On that day in 1775, the Continental Marines were established.

On November 10, 1969, “Sesame Street,” a pioneering TV show that would teach generations of young children the alphabet and how to count, makes its broadcast

Was trying to find a place for this… seems like a good place. 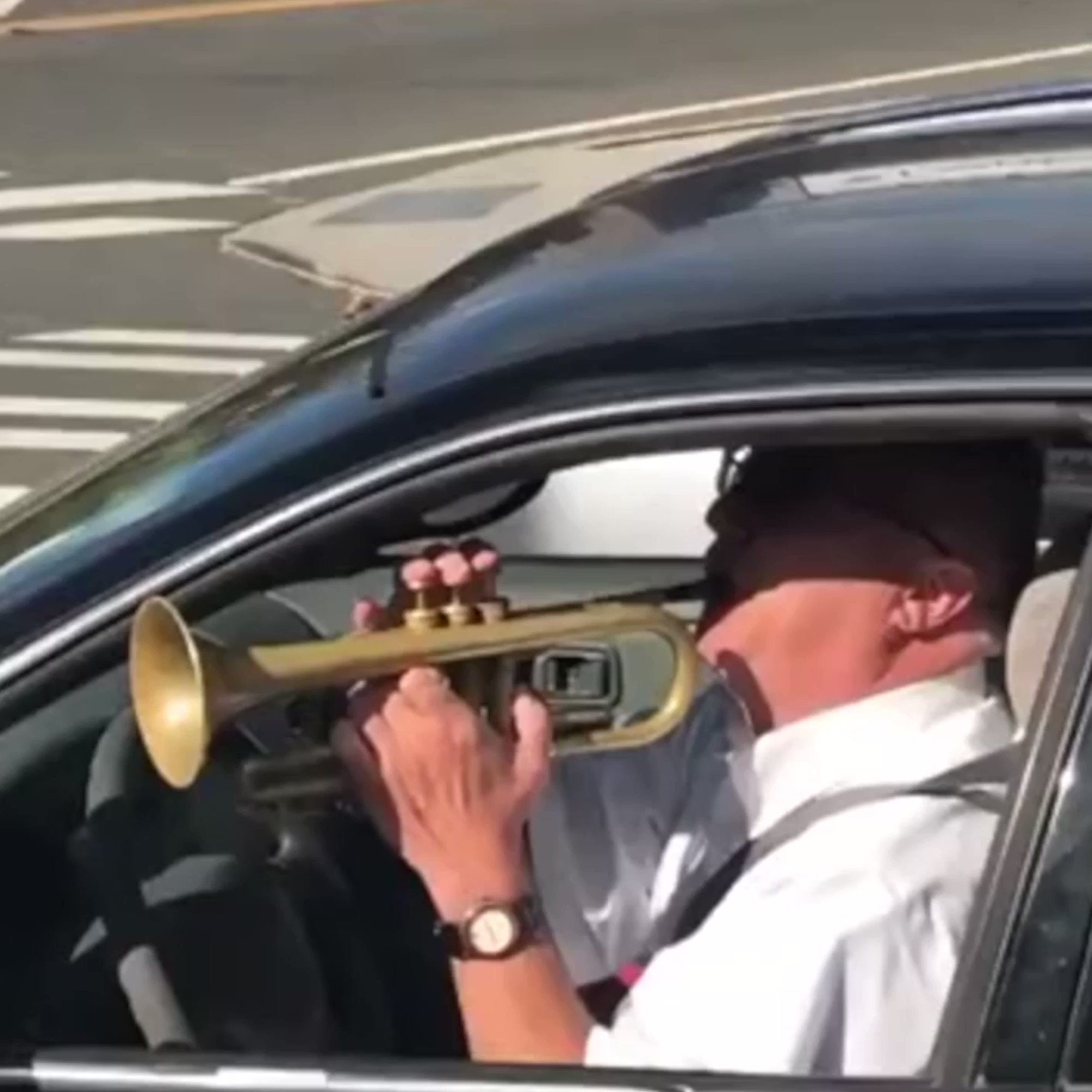 John Fitzgerald Kennedy, the 35th president of the United States, is assassinated while traveling through Dallas, Texas, in an open-top convertible. First lady

The official Warren Commission report of 1964 concluded that neither Oswald nor Ruby were part of a larger conspiracy, either domestic or international, to assassinate President Kennedy. Despite its firm conclusions, the report failed to silence conspiracy theories surrounding the event, and in 1978 the House Select Committee on Assassinations concluded in a preliminary report that Kennedy was “probably assassinated as a result of a conspiracy” that may have involved multiple shooters and organized crime. The committee’s findings, as with those of the Warren Commission, continue to be disputed by some.