The NRA convention and annual meeting will be held in Houston Tx. on Labor Day weekend. Any of you plan on attending? Wife and I are planning on staying in a hotel across the street from the convention center for the weekend.

I can’t wait to go and see what Wayne and his wife are wearing! I am sure their outfits were very expensive… I know because they keep asking me for more money.

I can’t wait to go and see what Wayne and his wife are wearing!

Did they relocate to Tx? Did we buy them a new mansion?

I planned to go but I had mixed emotions about it. I had been an NRA member for years until I found out about the shenanigan’s the board members and it’s leader were doing with my donations. Board members that are over paid and have never been to a meeting in years. Our leader paying himself a kings ransom and using our donations as his own private bank for what ever he wanted to do with it. I could go on but if you don’t know about it, check it out. Anyway, I still supported the mission. I’m also a supporter of the GOA. Far from rich, I do what I can to support our rights.
Anyway, I talked myself into going and then my Cancer Dr. tells me that I can’t fly yet. I can have my wife drive (it’s 10 hours from my home in Oklahoma to Houston) and she agreed but now with COVID, thoracic surgeon said no because of the upcoming surgery I have planned and Covid could kill me at worst and at best put off my proceedure until 2022. I hope you have a great time

I had been an NRA member for years until I found out about the shenanigan’s the board members and it’s leader were doing with my donations. Board members that are over paid and have never been to a meeting in years.

Hate to tell you this but all NRA board members are NOT paid. These rumors were started by a few board members that were not able to persuade the majority of the board to vote for perks they wanted. The A.G. of the state of New York is also responsible for spreading a lot of these rumors. It is her stated goal to destroy the NRA by any means possible. I am good friends with one of the NRA board members. I shoot with him regularly as well as have lunch with him a couple times a week. He also served on the audit committee looking into these allegations. There was no misappropriation of funds found. A lot of accusations have been thrown Waynes way also. He may spend some membership money on hotels and air flights but he also raises more money from large donors than anyone else. He raises hundreds of times more than he spends raising these funds, mostly from large donors. Consider your sources when you hear these rumors. ASK TO SEE PROOF.
Edited to add that I also dropped my membership after hearing these rumors but promptly reinstated my membership after being shown proof to the contrary.

Guess I hate to tell you this but because you are just a bit out of line in how you respond to someone, I’ll neve give a dime to the NRA.
Well done. I wonder how many people you have chased off of other 2A support groups.
Check yourself before you run your head

Here is what got this whole NRA mess started. 3 employees that were fired from the NRA for misappropriation of funds. The fox was in the hen house and got caught. His only defense was to try to put the blame on others.These are known facts for those that bother to dig a little deeper. 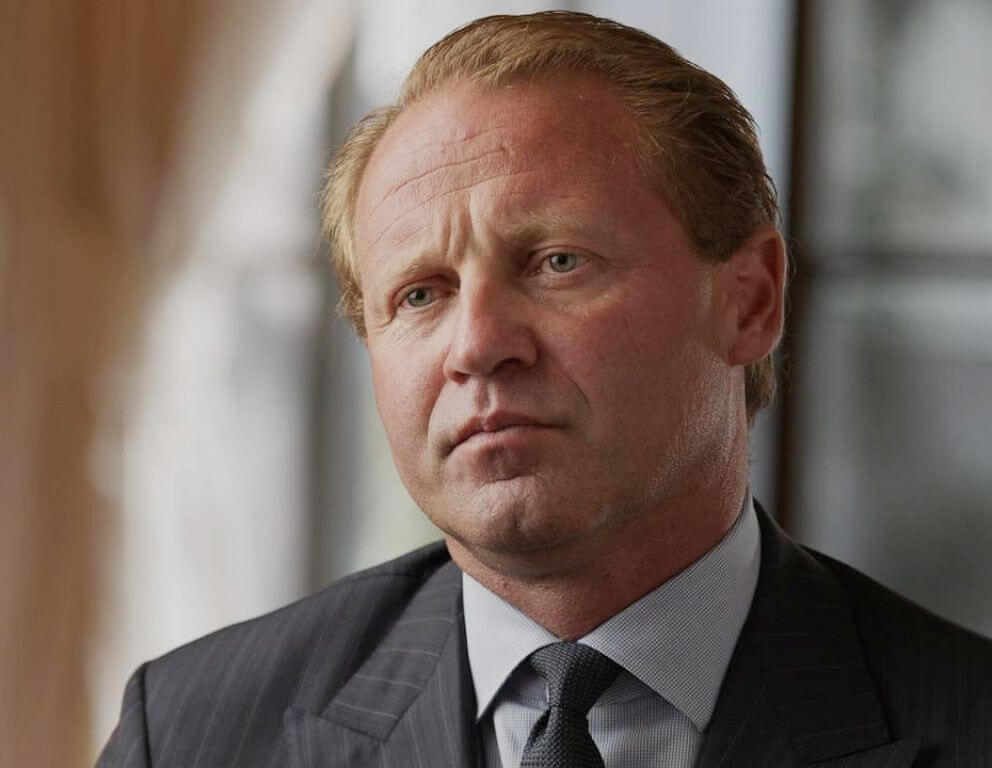 Former NRA Exec: Gun Lobby Has 'Blood all over its hands'

Joshua Powell is out again in the mainstream media slinging mud at the very organization that once paid him $800,000 per year.

I went to it in Houston several years ago and it was a great time and I have been waiting for it to come back close to me again for years. Unfortunately we already had a trip planned for that weekend so I can’t make it.

Even if you don’t care for the NRA it’s a great time to check out every new gun and hunting product available and talk to Mfgs. Worth a day or two roaming around the floor for sure.

Slinging mud is a VERY popular pastime from X-employees & X-politicians. I’d be pissed too if I lost a $ 800,000 job even if it was my fault.

Well bummer. Just got word that the NRA convention has been canceled. Seems all the exhibitors are pulling out over fear of the chinese flu.

That is too bad.

Seems all the exhibitors are pulling out over fear of the chinese flu.

Biden will now claim this as his second victory over the NRA. He freakin’ never shuts his pie hole about the (failed) “assault weapons” ban. What ever those things are.

That would be the 600K he gifted the taliban, you know, the ones we paid for.

That would be the 600K he gifted the taliban, you know, the ones we paid for

And we’re not destroying everything we can because???

What bothers me most is our night vison they possibly now have.

What bothers me most is our night vison they possibly now have.

There’s no “possibly”. There were 16k+ units of various nvgs transferred to the ANA and the DOD and State Department “lost count” of recovered units. I can tell you for sure, they all haven’t been policed up. There are already several images popping up of them wearing them.
Transfer to China isn’t too big of a deal as they most likely got their hands on units from the black market or hacked and stole the prints from a US based contractor already.
The biggest worry are the digital archives that got left behind without being destroyed. Contains mostly info on Afgani nationals, but may also contain info on US troops/interests that could be exploited.

And that’s just the declared numbers….

This is very disturbing, not exactly “a couple of guns”. Funny, I don’t recall seeing this information on any of the liberal media sites…

Simply because we didn’t have the means/time to. We would still be running around over there trying to police gear up.
Honestly surprised that one agency or another doesn’t have a latent worm or virus embedded into gear to at least render digital systems useless.
And yeah, the F-16s buzzing around Kabul should have been waxing ANYTHING foreign made that had any military value/capability to it.