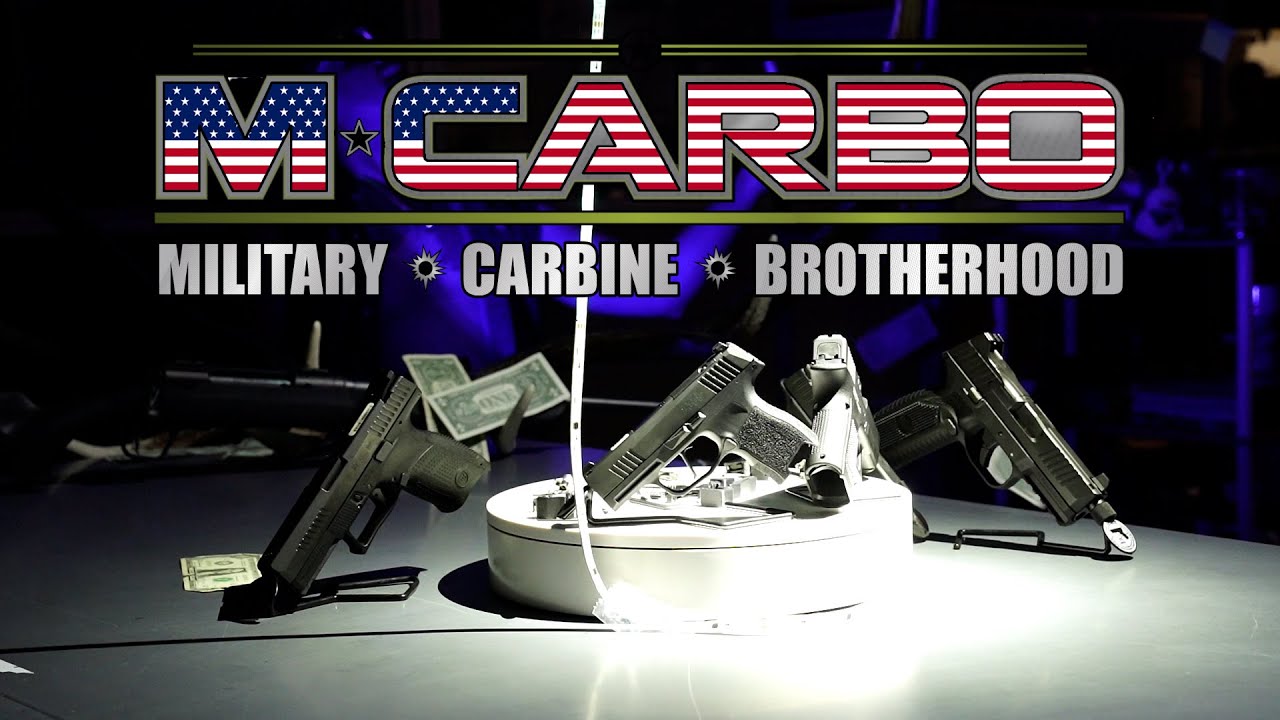 @ChrisNelson, Just finished ordering one for my Hellcat. Looking forward to trying it.

Awesome! We’re all excited to hear what you guys think about these!

Curious on which spring is going to be best to use the trigger spring kit or this new 3# would it matter if the 4# was used ?

Would that #4 still have the intended effect or out come of the new ti striker. That is I guess my ultimate question. I know I can mess around with it but I’m sure there is a reason why there is a #3 and not the number 4 that comes with the flat trigger to be used with the mim factory striker