New Leather For My Lady

Always been a kydex guy. Until I got my wheel gun that is because kydex don’t mix with a wheel gun. And if you need new leather for a lady, as those of us regulars on this forum know, there is only one place to go. That would be @HandyDave. David Caudle is a master craftsman when it comes to leather holsters (I’m sure other stuff too). I came to Dave with an idea. He took my idea, steered me in other directions, improved upon my ideas, kept some the same. Between the two of us, but mostly him, I think I own the best damn holster for a Colt Python ever produced. To each his own I guess, but pictures don’t lie. On top of that, I never knew that carrying a 3 pound gun could be so comfortable.

David, you truly out did yourself. Thank you so much. 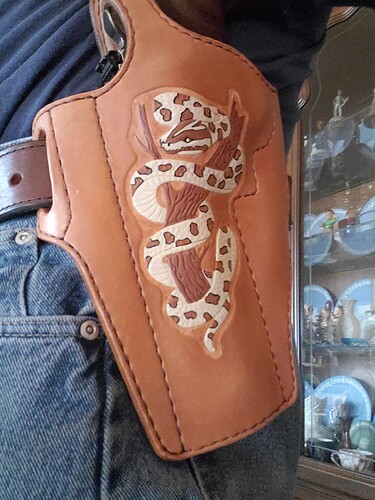 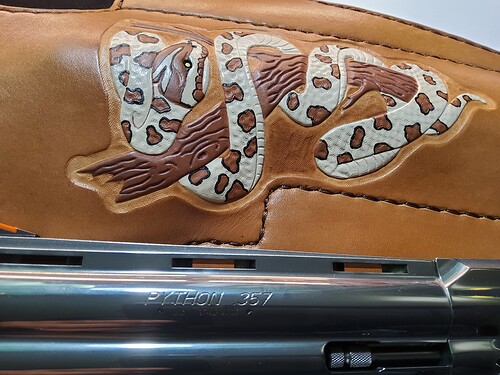 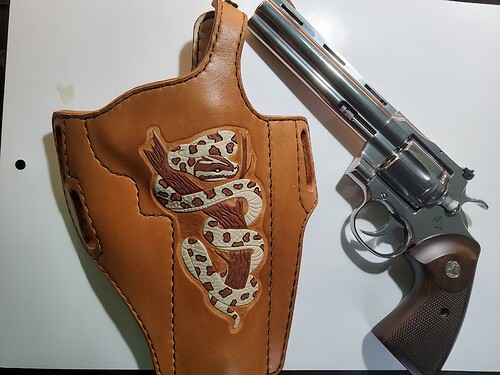 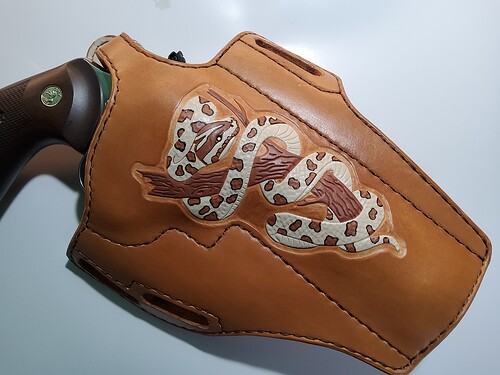 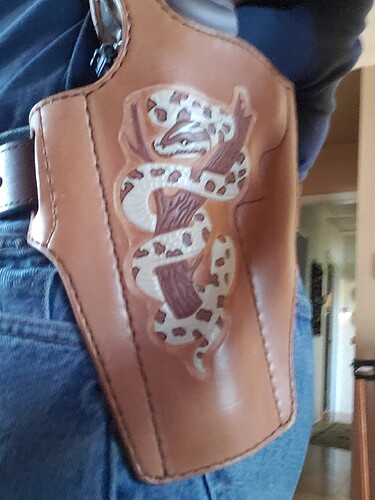 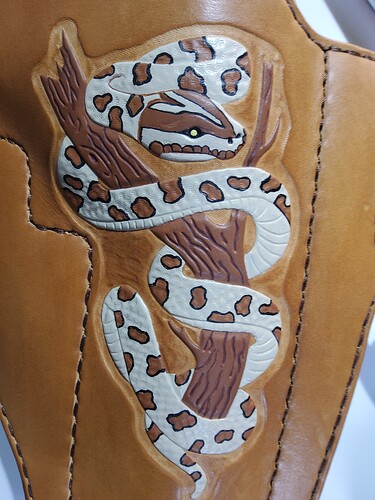 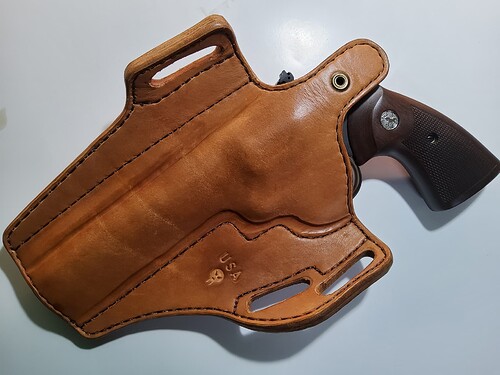 One more thing. Because all I ever wanted from Mcarbo was a “Damn velcro patch”. And pretty much won’t let you guys forget I got a coupon code named in my honor because of it, I got a custom made DAMN velcro patch courtesy of Mr. Caudle. Thanks Man. 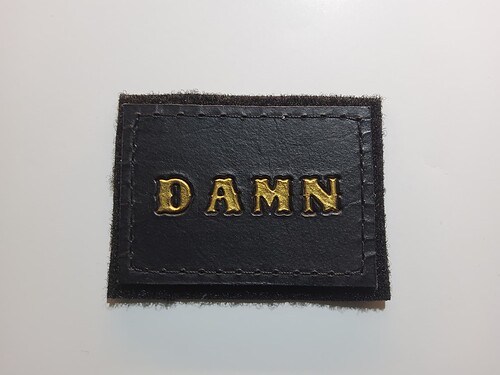 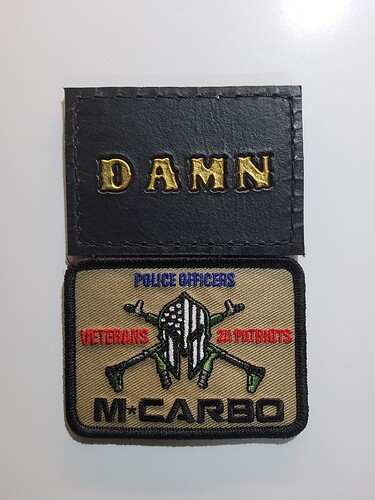 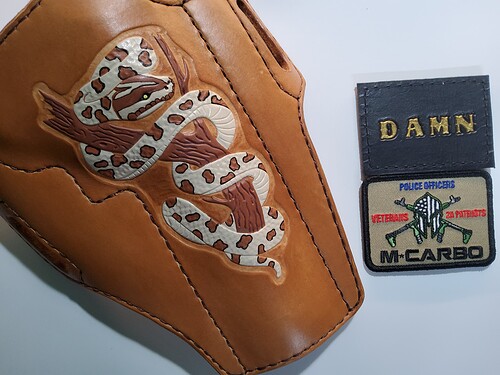 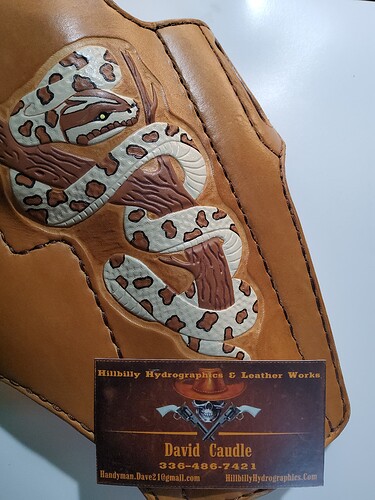 @Jperr Now THAT is badass!

Coming from an Admin AND an accomplished Mcarbo sponsored shooter, I take that as an extreme compliment.

Im glad it exceeded expectations @Jperr . It was alot of fun and thank you for allowing me to build you a custom piece for that beautiful hand cannon. Heres a pic of design after carving and tooling before dying and painting. 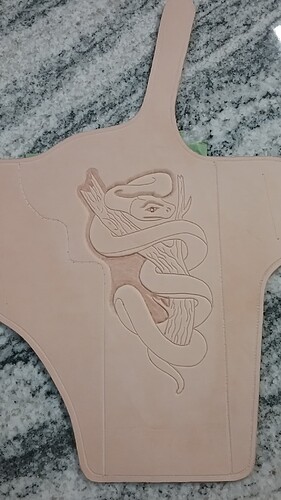 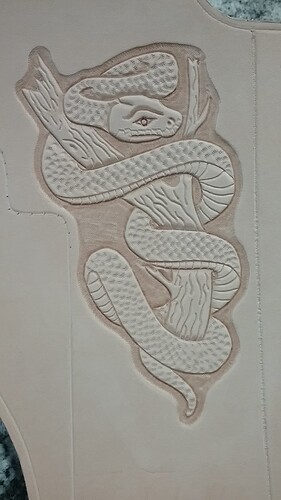