Chiappa Firearms is a leading brand of rifles, shotguns and handguns including the Rhino Revolver.

I actually tuned into this new offering on a survival rifle comparo review. Too cool - damn blue bananas got me this time. I am on a notification list.

damn blue bananas got me this time

I’d rather be had by blue bananas than blue waffles 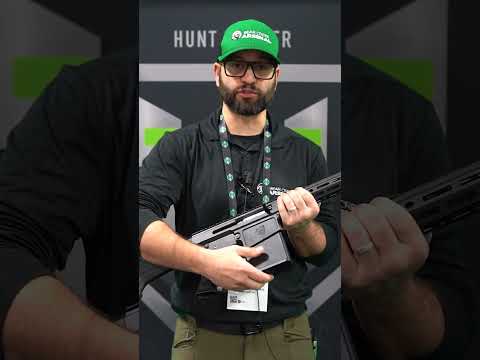 I like bear creek arsenal and there here in my state of NC. And now there will be a 300 win mag AR. And i like the sounds of 30-06 in ar platform. Now my intrest is peaked

Mine sure is! That .300 winmag sounds like some major fun. I know the Nemo’s use a proprietary bolt design for recoil modulation so it would be interesting to see what BCA come up with

I also have a bunch of Mk. 248 mod.0 rounds I scored awhile back The JR-15 is a .22 Long Rifle that functions like a modern sporting rifle, however and most importantly its small size, lightweight rugged polymer construction and ergonomics are geared towards smaller enthusiasts.

Our goal was to build a truly unique shooting platform that a Parent or Coach can safely use to teach a younger enthusiast. The JR-15 is smaller, weighs less and has a patented safety.

That little guy is interesting for me. Wonder how much it’ll cost and I wish it had a bigger mag as my little guy loves to shoot.

It would be awesome for him to shoot his AR next to me shooting mine. He loved it when we last went to the range and we were both shooting 100 and 200 yards with our respective guns set up next to.each other. I think he’ll remember that day for a long time. His third shot was a bullseye at 100 with his .22.

I did get him to shoot the S2k once but it was a bit loud for him just yet. Hopefully that’ll change this summer.

as my little guy loves to shoot.

You might consider getting him a 10-22. A safer but pricier option is the Browning BL22 lever action. The one I owned as a youth is now serving a third generation - and I still want it back. lol 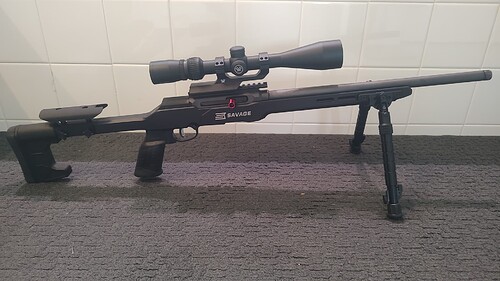 He usually shoots the Savage Precision A22. As you can see it’s a bit big for him though so that’s why the above gun is interesting.

I’ve since flipped the rings around and moved the scope back as far as I could do I could still shoot it but it has ok eye relief for him.

Edit: showed him the JR-15. Explained it’s like my AR but smaller for him. He looked interested but not completely. He said, “it’s still a bit big”.

and I still want it back. lol

I was a lucky cuss that got a bolt action Marlin at 6. I lusted after a lever gun and I was over 50 when I finally scratched my 22 lever itch with my own BL22.

I think it’s a hilarious, but safe bet, that the youth of today will prefer a plastic, black rifle to the stuff of my dreams.

@Gbauer … good on you. These stories warm my cold, dead heart. 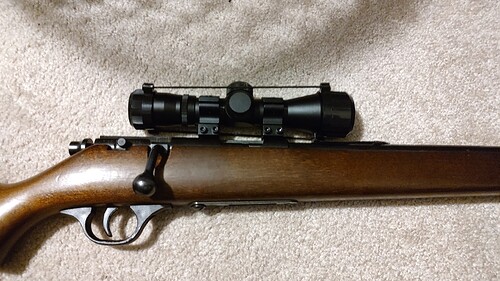 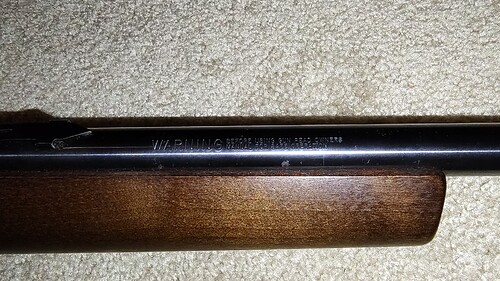 Dont have a good pic of it handy but my kid started on it too.

…of course I had to out do my dad so the Savage was in order.

Really want a good one? Here’s both of my kids “competing” with the Marlin. 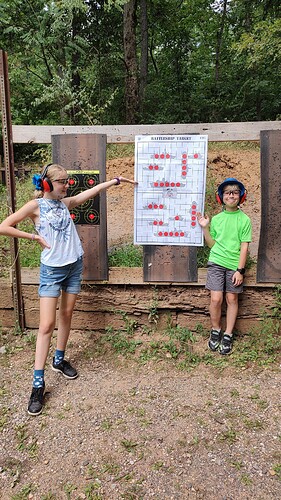 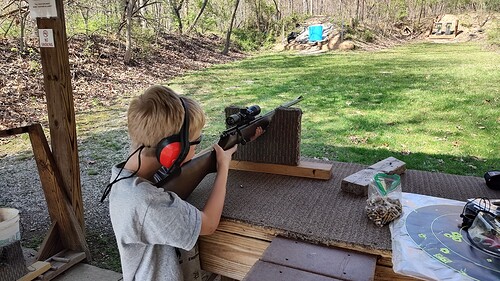 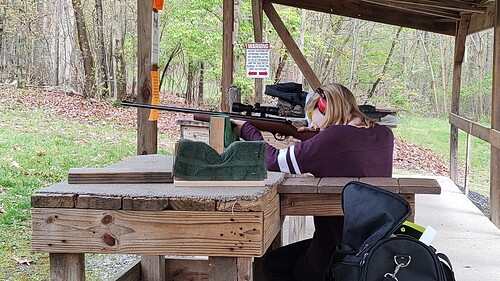 Enough of these whipper snappers! Let’s get back to fun new remote hole punchers. 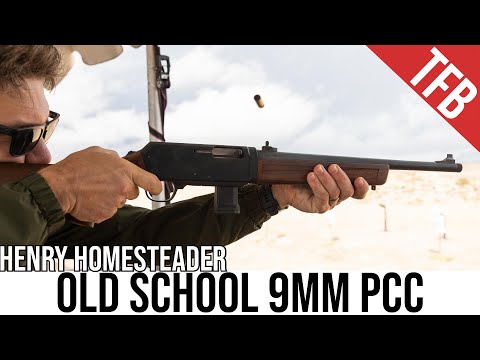 Dunno, got a big wood furniture boner at the moment…

So … Henry has experience with exactly one autoloader. That would be the AR7 they bought from Charter Arms.

The AR7 is a weak foundation. I wish them luck.

Just seen a new taurus 605 357mag just like ive carried for years and very comfortable with. But this one has 3 inch barrel and is optics ready.

A dot on a revolver? That’s just weird. No Sir, I don’t like it.

I’ve seen scopes on revolvers. With a shorter barrel, a red dot seems to fit

This is, of course, personal opinion.

Im not a optics guy. I like the idea and the innovation. And im a big taurus revolver fan. Been carrying taurus wheelguns for 15 years. The biggest no go for me is the taurus like most revolvers has a very thin top of frame so that red dot hangs off both sides. And the taurus 605 in particular doesnt have a cylinder that folds way out and even without a sight in the way its hard to use a speedloader because of clearance of frame. I use speedstrips and peel off 2 rounds at a time into clyinder faster then a basic revolver speedloader because of the cylinder clearance. So on that particular wheelgun i see that overhanging red dot will cause even more loading issues.