Federal disaster in 13 counties and more rain on the way. 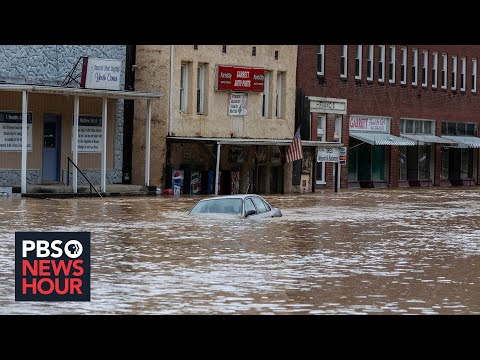 Without renewables your AC would be shut down a long time ago.

Don’t think wind blades will freeze on salt water…but anything is possible.

HOUSTON — The Gulf of Mexico’s first offshore wind farms will be developed off the coasts of Texas and Louisiana, the Biden administration announced Wednesday, and together they’re projected to produce enough energy to power around 3 million homes.

One of the new wind projects announced Wednesday will be developed 24 nautical miles off the coast of Galveston, covering a total of 546,645 acres — bigger than the city of Houston — with the potential to power 2.3 million homes, according to the U.S. Interior Department’s Bureau of Ocean Energy Management. The other project will be developed near Port Arthur, about 56 nautical miles off the coast of Lake Charles, Louisiana, covering 188,023 acres with the potential to power 799,000 homes. 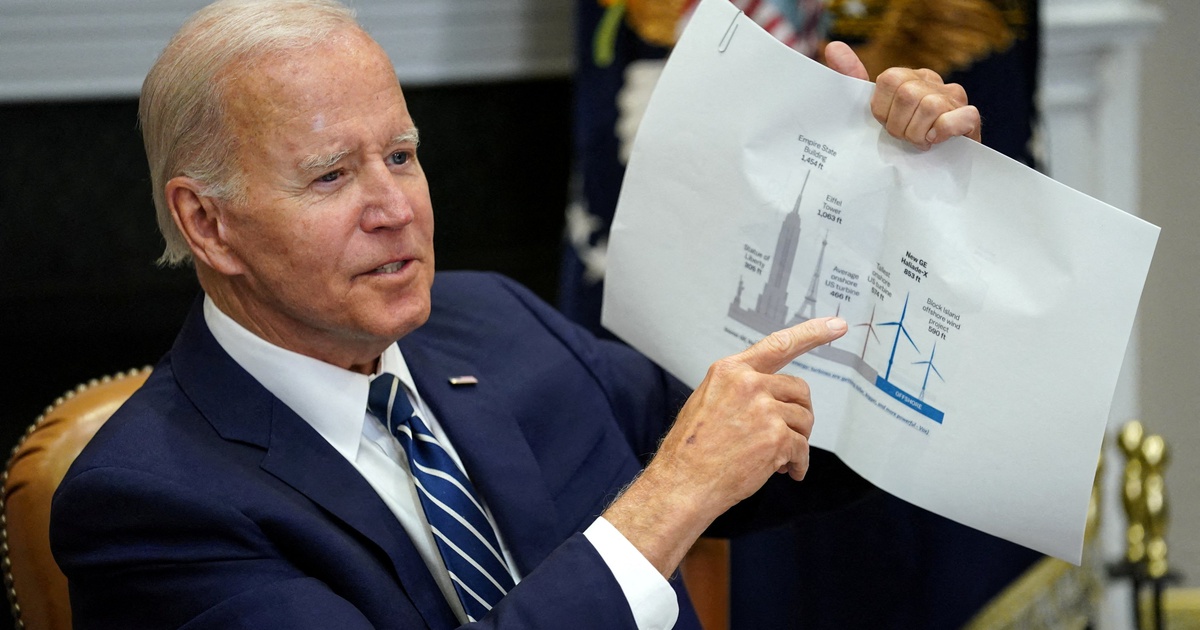 Offshore wind farm proposed for Gulf of Mexico near Galveston could power 2.3...

Two proposed wind farms off the Texas and Louisiana coasts would join offshore oil drilling rigs in the gulf as the Biden administration tries to boost the country’s clean energy supply.

Nope, got one of the nations largest coal fired power plants about 20 miles from me, a nuke plant about 60 miles away, and NG peaker plants all around me. Even during the big freeze when the windmills froze and 90% of Texas was without power, mine never blinked. Got to love the reliability of those good old fashioned thermal generation plants.

The Gulf of Mexico’s first offshore wind farms will be developed off the coasts of Texas and Louisiana, the Biden administration announced

Once again, can’t stand on its own. Needs to be subsidized by the government.

All systems are subsidized…nothing new there.

1/3 of Texas energy is renewable…and growing every day and night.
Why? The cost to operate is less.

Federal Subsidized failures:
More than 30,000abandoned oil and gas wells litter the floor of the Gulf of Mexico in federal waters, the vast majority of those permanently — with many likely leaking methane and other pollutants in perpetuity, the Environmental Health Network reports. 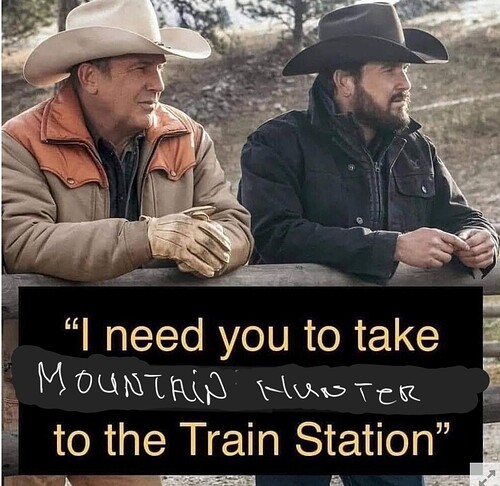 The cost to operate is less

Thats a crock of sh*t. In the last two years the price of electricity has increased from 30% to 100% in Texas. I am under contract @ 9.9 cents per kilowatt hour. New contracts are ranging from 13.9 to 21.0 per kilowatt hour.

Time to get your own home/business power system before the next big Texas blizzard comes?
Don’t forget the LFP batteries…you’ll be happy to have them…
and what about the Texas tax credit just for you.

Texas solar incentives like tax credits and rebates allow you to save money when you go solar - learn which incentives are available.

Of the wind, solar and other renewables that came on stream in 2020, nearly two-thirds – 62% – were cheaper than the cheapest new fossil fuel , according to the International Renewable Energy Agency (IRENA). This is double the equivalent share for 2019.

Did you expect for the power companies to lower your rate?

I do have some backup systems and I will admit I do have some solar (about 400 watts @ 24 volts, charge controller steps it down to 13.8volts). The solar was set up, tested, then put back in their boxes and stored. They were purchased mainly to back up my HAM radio gear and if needed, to charge the batteries on my travel trailer if I need to be mobile with my communications gear. However, when I need lots of power, out comes one of my gas generators. After the last couple hurricanes the only difference at my house was the hum of my generator and A/C unit. Everyone else around here was either cooking everything in their fridge/freezer or throwing it away and sweating their a**e* off at night.
Just curious, how many kilowatts does your solar system produce? How long will the batteries last without lots of sun or wind?

I strongly disagree with most positions espoused by @MountainHunter and even more the so-called justifications being posted. At the same time, I would like to be able to establish for myself his independent lifestyle. The reality is that doing so is impractical for most people and certainly not ready for prime time on an industrial scale.
The bottom line is that I will defend like my right to bear arms his right to express his opinions so long as he does so politely and consistent with Forum guidelines. I also will defend and urge you to exercise your right to ignore his posts. That is far more effective than a trip to the train station which I would never wish on any member.

I also hope @MountainHunter doesn’t get in a situation where he has to depend on the Government to bail him out of a situational disaster. I still believe in helping others when the need arises. Fortunately other Americans feel its necessary to help others in need.

exercise your right to ignore his posts.

@JoeFriday, how about an ignore tutuorial? I forgot how to do it.

how about an ignore tutuorial? I forgot how to do it.

Ask your wife. She pretty much ignores everything you say. LOL

My little community has had more than two Federal Disaster flood events. Hurricane Frances dumped 18” of rain in 24 hrs…and a week later Ivan dumped 21” of rain in 24 hrs. The little tributary stream became a raging river and jumped into the access road…no traffic in or out for weeks.
Hurricanes Francis and Ivan…

A Tropical Trio in September 2004 Tested the Mountain Terrain - North...

This is the fifth post in our "Stormy Summer" series looking back at some memorable hurricane anniversaries occurring in 2019. Long after their hurricane-force winds had worn off and they left Florida in varying degrees of disrepair, three storms in...

When the first one hit and the access road was destroyed, neighbors said…”I hope that never happens again” I said it would…then Ivan hit.

We were declared a “Federal Disaster” and did receive some financial support. It helped a LOT and the community is thankful…but the entrance has many eroding areas that aren’t being fixed. I call it “living in the Outback”.

Local volunteer groups also offered labor help but we didn’t take any so others in greater need could get labor help.

All the support to anyone in need. Always. 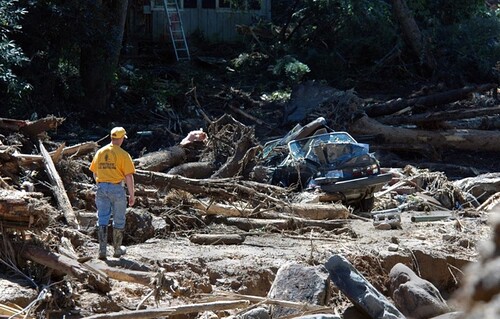 Im not a believer in ignoring oppositional or contorversial views. Never ignored even the most obnoxious of members (who shall not be named)
I disagree with many brothers’ opinions, but i am happy to be exposed to them so i can better understand the person. I understand if you are unable to separate information from emotion, but it goes a long way toward find common ground and uniting ourselves against mutual adversaries who are seeking to divide for a larger goal.
We have to think big picture scenario, which is hard to do in small context forum threads, but serves the common good much better.

WTF does the IRS need 5 million rounds of ammo for? That’s ridiculous.