New Data Indicates California Remains Ahead of Clean Electricity Goals. SACRAMENTO – Data from the California Energy Commission (CEC) shows that 59 percent of the state’s electricity came from renewable and zero-carbon sources in 2020.

“Larger than Normal” alewife die off in Lake Michigan… 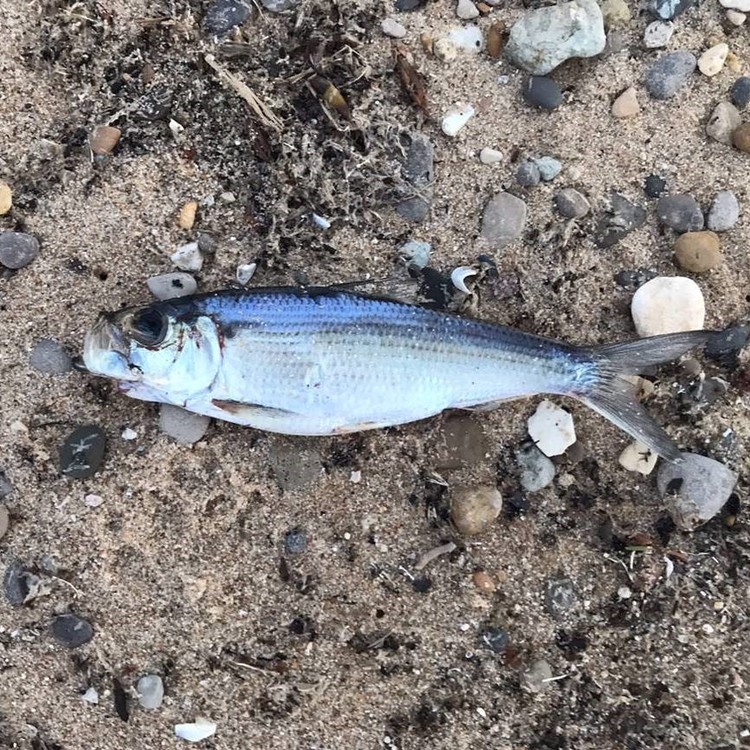 Dead fish pile up on shores of Lake Michigan in rare, 'larger than normal'...

The shores of Lake Michigan are experiencing an abundance of dead fish as alewife are going through a rare die-off for the first time in years. 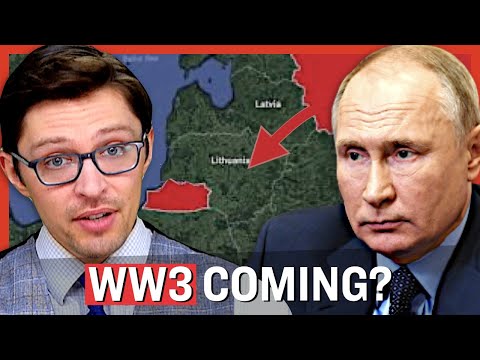 The simple reality is that substantial forces within our government, the media and the so-called elite want us disarmed, subservient and dependent. They want us unable to resist or to stand up for our rights and to complacently do what they claim is in our (but actually their) best interest. If you wonder what that well-fed and neutered existence looks like, here it is.

And here is the end result.

Here is the list of the individuals that supported the libs on the new gun law s vote.

Ladies and gentlemen, red flag laws will soon be a reality everywhere. Watch what you say or post.

The bill passed the Senate Thursday, the same day the Supreme Court struck down a New York law and made it easier for people to carry handguns.

Give an inch… they will take a mile.

From the USA TODAY article…

"Beyond the Senate package, House Democrats will fight for nationwide background checks, banning high-capacity magazines and raising the age to buy weapons, which Pelosi said “must also become law.”

On a totally unrelated note…

In 2006 we originally faced 20 DeceptiCons in the Senate.  They represent the right wing of the DC Congressional UniParty.  Having removed a few, and some of them died (McCain, Cochran) there are still 16 of them in office.  They are...

I got a kick out of watching Hochul get up to the podium and scream about how New Yorkers are feeling un-protected since SCOTUS knocked a hole in the “may issue” stance that primarily affects people in NYC. She was so proud that she enacted “Tough gun laws” that only make criminals out of law abiding citizens.

I got a kick out of watching Hochul

This is the same idiot who blamed every state bordering NY for their illegal gun problem. Always the fault of someone else.

At least they got this in print.

In late May, a network of loosely affiliated suspected violent extremists,known as “Jane’s Revenge”—which has been linked to arson attacks against the buildings of ideological opponents—shared a post online encouraging a “night of rage” following the Supreme Court announcement, stating,“we need the state to feel our full wrath” and “we need them to be afraid of us.”

This is what I was thinking from the jump, as you guys know from the other post. 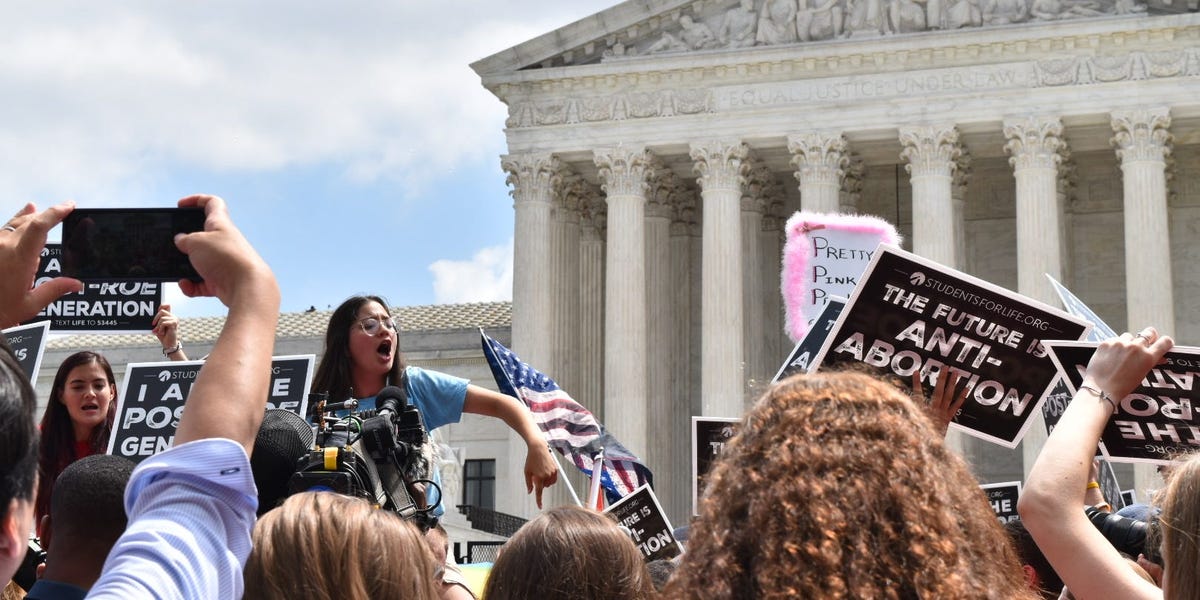 GOP fears the Supreme Court's abortion ruling on Roe v. Wade might shift the focus from the economy and inflation ahead of the midterms elections, Politico reported.

The Insider is an independent Russian online newspaper specializing in investigative journalism, fact-checking and political analytics. Founded in 2013 by Roman Dobrokhotov, journalist and political activist, who is the owner of the newspaper. The newspaper is known for exposing fake news in Russian media.