The part I read that really surprises me is that the US Government owns Lake City. Some where I missed that.

I guess our great leader is looking for some loopholes to get the contractors to stop. Probably offer them some kind of bribe.
To me it’s more methods of turning the government against the people. IMO
Larry

Lake City is a sprawling ammunition plant in Independence, Missouri, originally established by Remington in 1941 to manufacture and test Ammunition for the U.S. Army. It is currently owned by the government and operated by private contractors and produces well over a billion rounds of ammunition per year.

The key is that the Lake City excess production sold on the civilian market keeps other manufacturers from raising their prices - classic supply and demand.

@chilipepper A lot of similar data can be found on my webpage Joefridaysays.com

A lot of similar data can be found on my webpage

After I posted, I kind of figured that might be the case. And your information is quite possibly more current and accurate than mine.

I had gotten so tired of the vilification of certain firearms so when COVID kicked off and I had some spare time, I went on a data collecting and compiling mission to get real numbers to counter the bullshit being peddled by the powers that be…not that anyone on the anti-gun side gives a fly s#!t about the facts…but it’s nice to know your stance is backed by reality just the same.

I dare either of you to reconcile FBI reported statistics surrounding Sandy Hook. It has been several years since I searched out the data, but according to FBI reports - no children were killed in that reporting region.

Edited 6 hours later thanks to @JoeFridaySays comment below plus a just released Paul Harrel Video which specifically addressed this incident and explained why this concern cannot help solve a problem I agree is real.

I will dive into the rabbit hole shared below tomorrow.

I dare either of you to reconcile FBI reported statistics surrounding Sandy Hook. I

The FBI data is the best available but there definitely are gaps and those gaps worsen as you dig into details such as race and age of the victim or perp. The primary source of the data is Uniform Crime Reports submitted by state and local authorities. Some are more compliant than others – by wide margins. Some fill out only the most basic parameters and omit the details. Others delay submission, withdraw data or later submit corrected data.

The part of Sandy Hook that bothers me most. When watching the news when it first happened a news station turned on their cameras & sound prior to the briefing starting. The person at the podium was laughing & you could hear members in the briefing laughing. The cameras & sound were quickly shut off. It was never again displayed. This action immediately sent thoughts into my head. Similar to the looting in New Orleans after Katrina at a Wal Mart when a camera crew turned a corner at an isle & 2 NO uniformed women police were pushing a 3/4 full shopping cart down the aisle. That was never shown again either. Just my opinion on this.

Michigan Republican candidate for governor Ryan Kelley will have to surrender his guns while he awaits trial on misdemeanor criminal charges in connection with the Jan. 6, 2021, U.S. Capitol breach, a judge ruled on June 16.

U.S. Magistrate Judge Robin Meriweather made the ruling even as Kelley’s attorney argued he needs to carry a concealed weapon for self-defense as he makes campaign appearances in Michigan, local media reported. The judge also said Kelley can’t leave the state while awaiting trial and must surrender his passport.

Kelley is “a bit of a high-profile candidate in Michigan” as recent polls showed that he was the front-runner among GOP gubernatorial candidates, his lawyer, Gary Springstead, said. Kelley, who has a license to carry a concealed weapon, “asked that he be permitted to carry his firearm for his own self-defense, during the campaign,” Springstead added.

About a week ago, Kelley was arrested in Michigan and charged with participating in the Jan. 6 breach of the Capitol, federal prosecutors said in a court filing in U.S. District Court for the District of Columbia.

The complaint noted that Kelley didn’t actually enter the Capitol building on Jan. 6, and instead is being charged with entering and remaining within a “restricted building or grounds without lawful authority,” disorderly conduct in a restricted building or grounds, knowingly engaging in an act of physical violence against a person or property on restricted grounds, and willfully injuring or committing any depredation against any property of the United States government.

I don’t know MI law, but can someone tell me how a judge can sentence a punish to a defendant prior to that person being convicted?
Larry

Please let me add this to the above article.

This explains everything about this judge:
Magistrate Judge Robin M. Meriweather was appointed as a United States Magistrate Judge on January 10, 2017. She received a B.A., with high honors, from the University of Michigan in 1995. Judge Meriweather was awarded her J.D. from Yale Law School in 1998, after serving as Senior Editor of the Yale Law Journal, a Coker Fellow, and President of the Black Law Students Association.
After law school, Judge Meriweather served as a law clerk for the Honorable Merrick B. Garland on the United States Court of Appeals for the District of Columbia Circuit. She subsequently entered private practice as an associate at the Washington, D.C. office of Jenner and Block LLP, where she handled a variety of complex civil litigation and appellate matters. Miami offered $150 for AK-47s and AR-15s. Conservative firearms sites questioned how they would get to Ukraine. 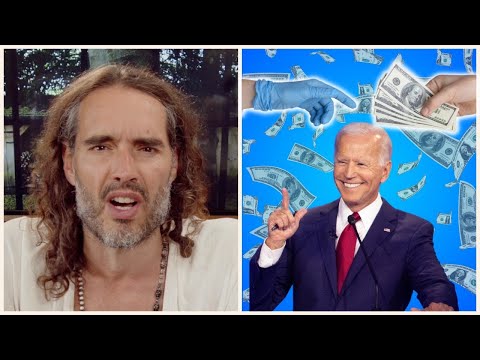 Also this speech by a democrat supporter on the fox channel calling Biden responsible for price hikes ( well duuu)
Cant make it all up can you. 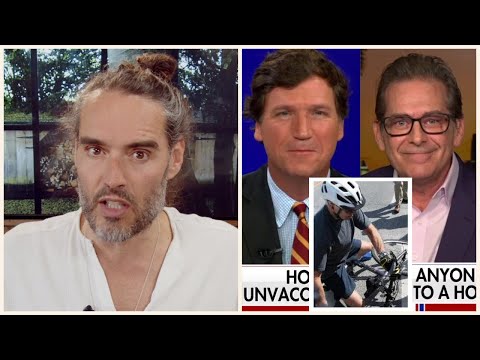 how a judge can sentence a punish to a defendant prior to that person being convicted?

You answered your own question …
Party politics at its best. Dem Gov, Dem AttorneyGen, Dem Judge… anything they can do to squash the upcoming contenders, legal or not, has no repercussions. Just like the election laws our Dem Sec.ofState blatently broke. Above the law, never prosecuted… 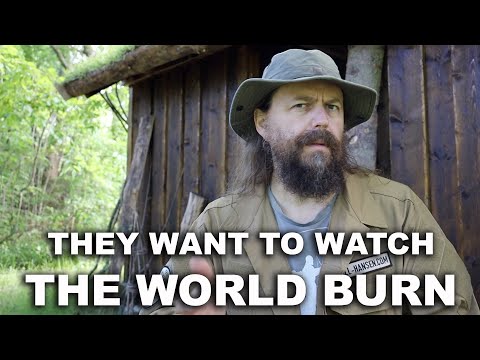 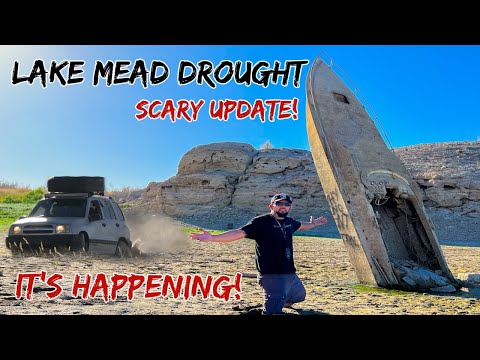 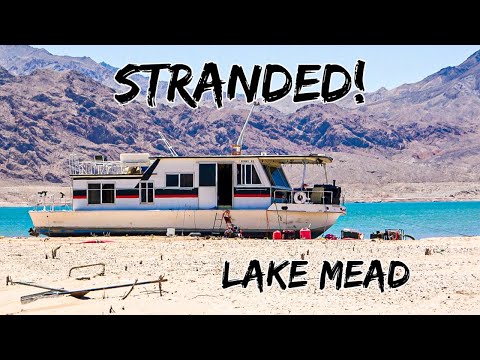 Red Flag…anyone? Was surprised to see the states some of these politicians represent. 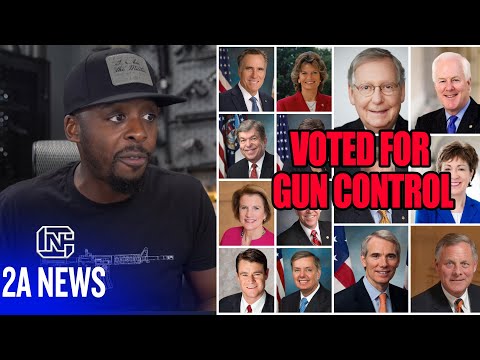 If his remarks on Lake Mead’s “inactive” status are true, this won’t bode well for California’s already strained power grid (but keep buying and charging those electric cars). Not looking so hot for Nevada either. As a large water source for Cali, this problem becomes much larger.

Of course California still gets quite a bit of their power from natural gas fired generation, cleaner than coal or oil but still a fossil fuel.

Same here. Although we don’t have Trader Joes down here.