President Biden has laid out an ambitious plan to help Americans ditch gas appliances and heaters in favor of electric ones.

Sure glad none of those really clean and efficient electric producing plants rely on fossil fuels.

@TexasEskimo thought you were all nuke over there across the pond

Already happening here in the UK / Europe, getting rid of Gas n Oil heating, as well as multifuel burners.
Bump up electric prices and its either eat or heat for some.
We already pay through the nose for some things they class as helping the environment, shame Asia n China don’t give a monkeys, we pay they continue to do nothing, doesn’t seem fair some how.

One can only hope enough people get pissed enough to vote the morons out. I know that’s not likely because 3 generations of brainwashed sheeple have become the majority.

I leave it to you, the reader, to determine what is happening at school board meetings (and other public meetings/places) regarding the use of the appropriate words to identify actions and reactions by both the public and govt. representatives.

I purposely included the website links that were attached to the definitions for those needing to/ wanting to or are required to validate the wording is direct from each site.
This was to ensure compliance with forum rules, including that this was NOT a political statement.
Stay smart and stay safe.

Terrorism:
Protecting the United States from terrorist attacks is the FBI’s number one priority. The Bureau works closely with its partners to neutralize terrorist cells and operatives here in the United States, to help dismantle extremist networks worldwide, and to cut off financing and other forms of support provided to foreign terrorist organizations.

Violent, criminal acts committed by individuals and/or groups who are inspired by, or associated with, designated foreign terrorist organizations or nations (state-sponsored).
(U.S.C. Title 18 - CRIMES AND CRIMINAL PROCEDURE):

Violent, criminal acts committed by individuals and/or groups to further ideological goals stemming from domestic influences, such as those of a political, religious, social, racial, or environmental nature.

All I can add to this is FJB.

Prices continue to rise—here's what's getting the most expensive

Consumers are paying a little bit more for just about everything than they did a month ago, and significantly more than they did for the same goods in 2020.

Up next…We have an ARMED robodog… 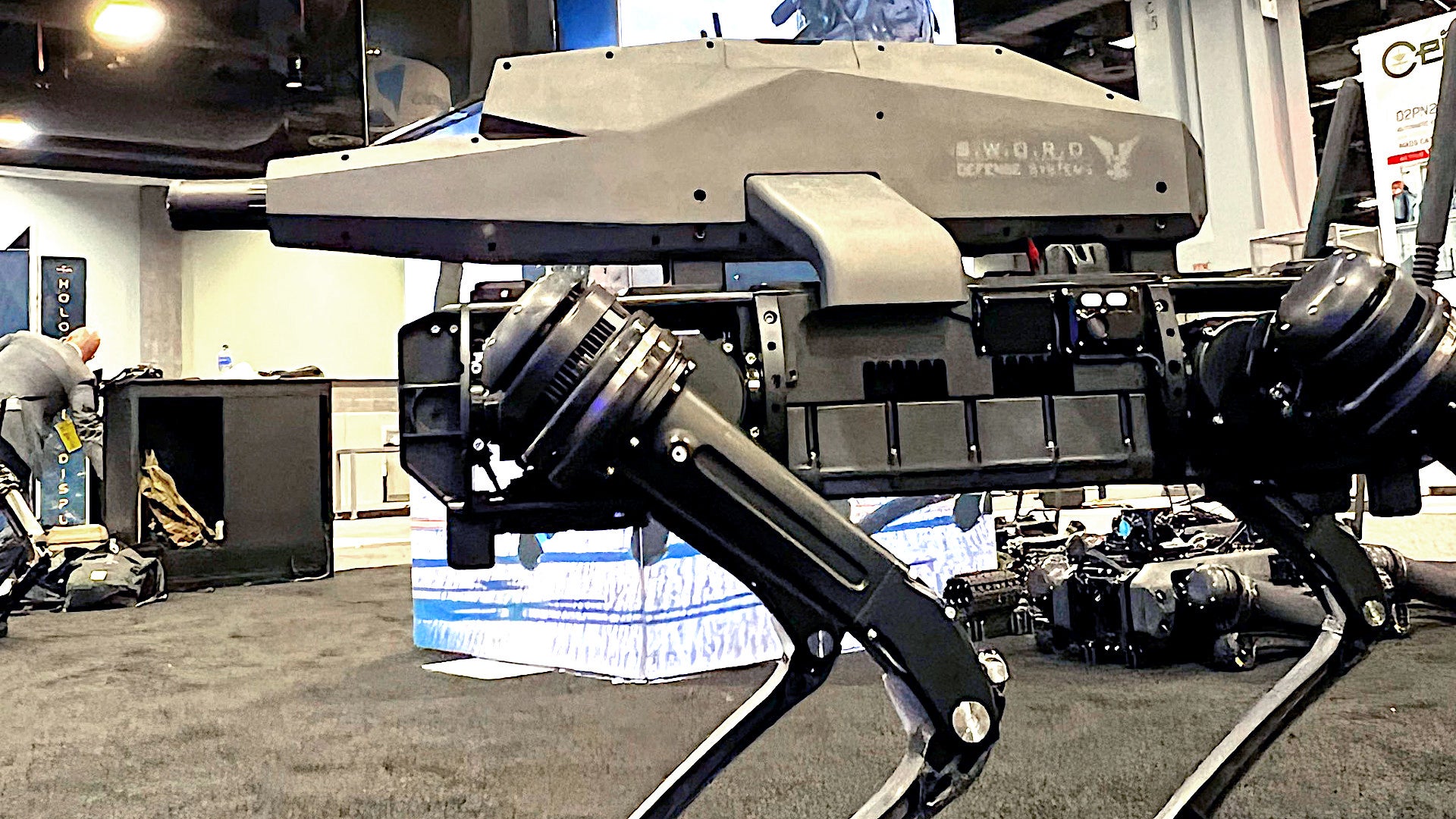 Robot Dogs Now Have Assault Rifles Mounted On Their Backs

Robot dogs have been met with equal parts fascination and fear by the public, but their utility for military applications is becoming undeniable.

I want one but i also remember how it turned out in robocop.

One EMP and it’s probably done.

It depends on the strength of the EMP , the type of shielding the robot has, and the internal circuitry of the robot.

The nation’s largest bank said Wednesday that it’s starting to get worried about inflation, warning that the hot pace of price increases could last through 2022. 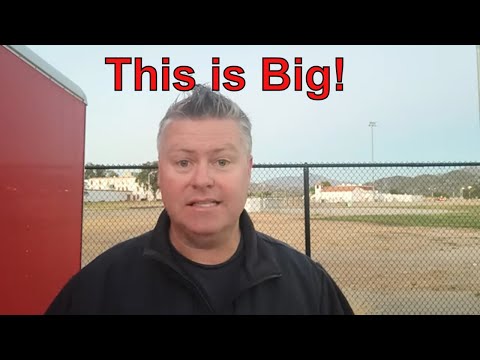 Anyone hear of chips in Taiwan? Yes they have some poker chips… 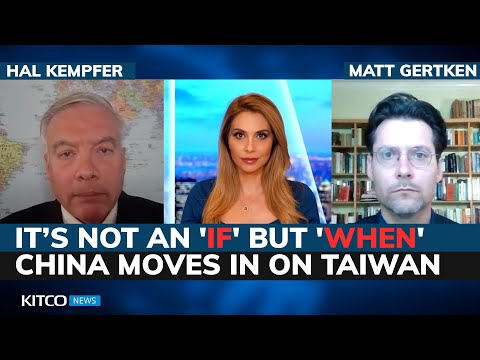