This looks like a design improvement for the ATI Pad which is no longer available.

It is also available through Amazon for $21.95. 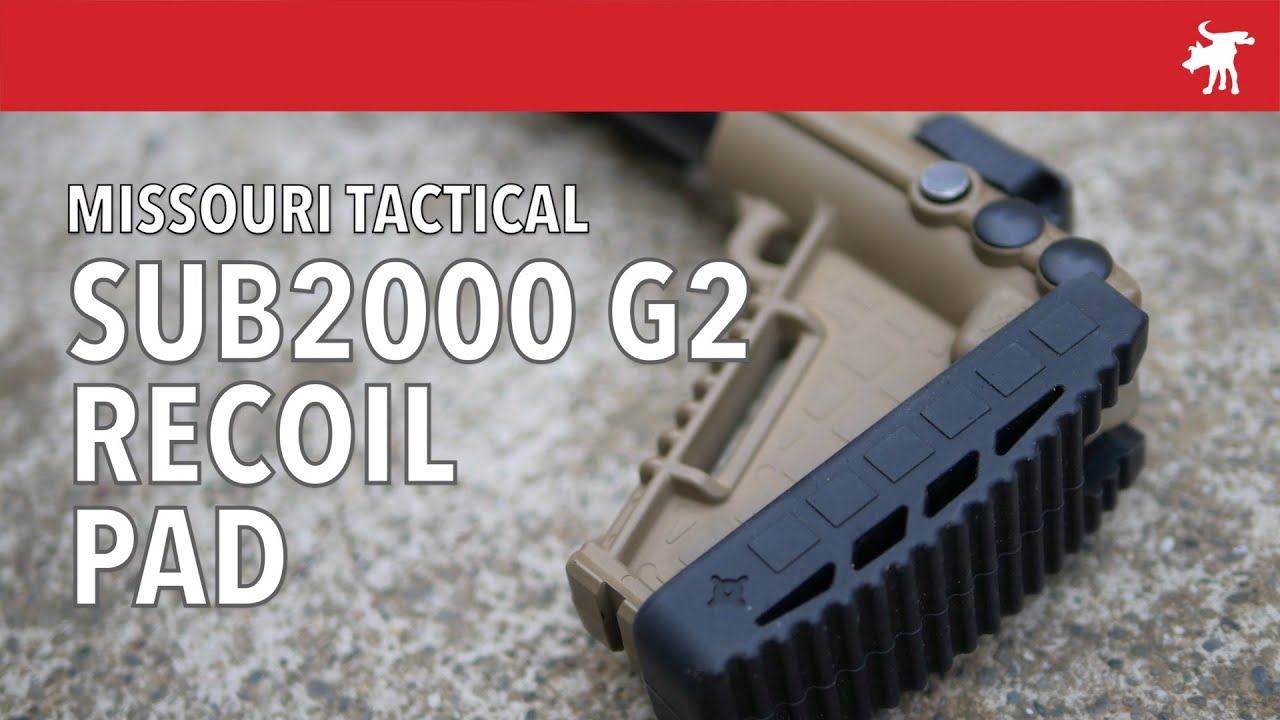 This looks to be a nice piece of kit ! Gonna order one on Amazon Prime today …

What bolt tube cover is in this video? It looks much more padded than any other I’ve seen.

Pretty certain it is a Moondog one off. He posts at KTOG if you want to search details.

Forgot to mention I also have one incoming. I’m gonna run it back to back against the Minimalist. If it’s close, I have plenty of homes for an AR buttstock.

Pulled the trigger on this. Best one I’ve seen for use with the shortest stock length plus easy installation. Thanks @Dred

This looks like a design improvement for the ATI Pad which is no longer available.

Thanks Dred…I just ordered one from the website you posted and with the discount code and FREE SHIPPING I got it for $17.56. I do have the ATI butt stock pad which works well but it is a fragile piece because of it being made of silicone that wraps around the S2K butt stock.

What bolt tube cover is in this video? It looks much more padded than any other I’ve seen.

FYI…if you look when he closes his S2K the rear latch does not lock because the bolt tube cover is too thick.

I have the 9mm and never felt the recoil was much at all. Do you all experience a greater recoil with 40S&W or feel the 9mm recoil is excessive?

@smokinJoe My S2K is in 40S&W and when I first shot it it did put a small bruise on my shoulder, the ATI butt stock pad, Kel-Tec heavy weight bolt and some Mcarbo recoil reduction items fixed that. I do have an AR pistol in 9mm but it has a delayed blowback action making it a much softer shooter. 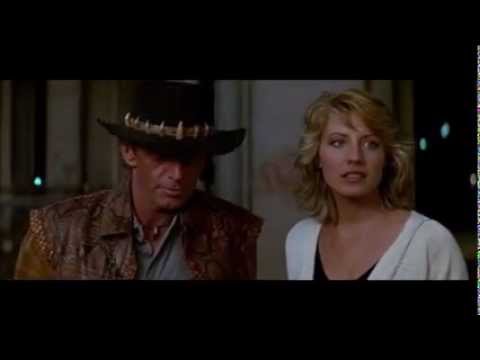 Entirely different beast. I have no problems shooting 12ga high brass - I catch the recoil with my body, rinse, repeat.

Bout three years ago I had my first and last go with a Kel Tec KSG. It belongs to one of my brothers. He was loaded with powder puff in one tube and high brass in the other. He had not told me about the high brass tube, but he swapped to it when he handed me the KSG. It was a major dick move that spoiled me on the KSG period. Catching high brass on a solid shoulder hurt like stank. He laughed. I handed him his KSG and told him that was a dick move.

Point of sharing that story is this: The S2k would not be near as fun with recoil management slowing things down. The MFT Minimalist made thee recoil a non issue. My shoulder simply does not like the size/shape of the Gen 2 factory buttstock. It’s like a 7 year old poking me in the same spot on my ribs … repeatedly. The 7 year old ain’t powerful, but getting poked in the same spot repeatedly just hurts.

gotcha, I’ll agree that the S2K butt-stock is ill fitting and at the wrong height, making the stock sights near worthless and too low, which is why I use the reflex sight on a riser. I’d like to find a butt-stock that offsets about 3-4 inches down.

I was wondering if I was the only puss (6’3" 205ish) that this little S2K received bruises from. I rarely get bruised shooting weapons. I attribute it to the plastic buttstock pad.

I think @Dred nailed it rightly, just a hard little prick of a butt-stock

Just ordered one. You can’t beat $17.56 with free shipping. Thank you for the code @Dred

On a side note, the reason I ordered this pad is because both of my shoulders are separated with my shooting shoulder being the worse one. I just want to reduce the recoil as much as possible to make shooting the Sub 2K more enjoyable.

Doing stuff intentionally damaging and uncomfortable is what we grow out of as we “mature” and wise up into real adults.

Just ordered a pad for my newest S2K… I’ll be posting before/after pics of the accessory installs.

@Dred,
Thanks for the info Milton, just ordered 2 of them.