M*CARBO RADIO: (What Are You Listening To?) 🎧

a big Happy Birthday shout out to Jimmy Page 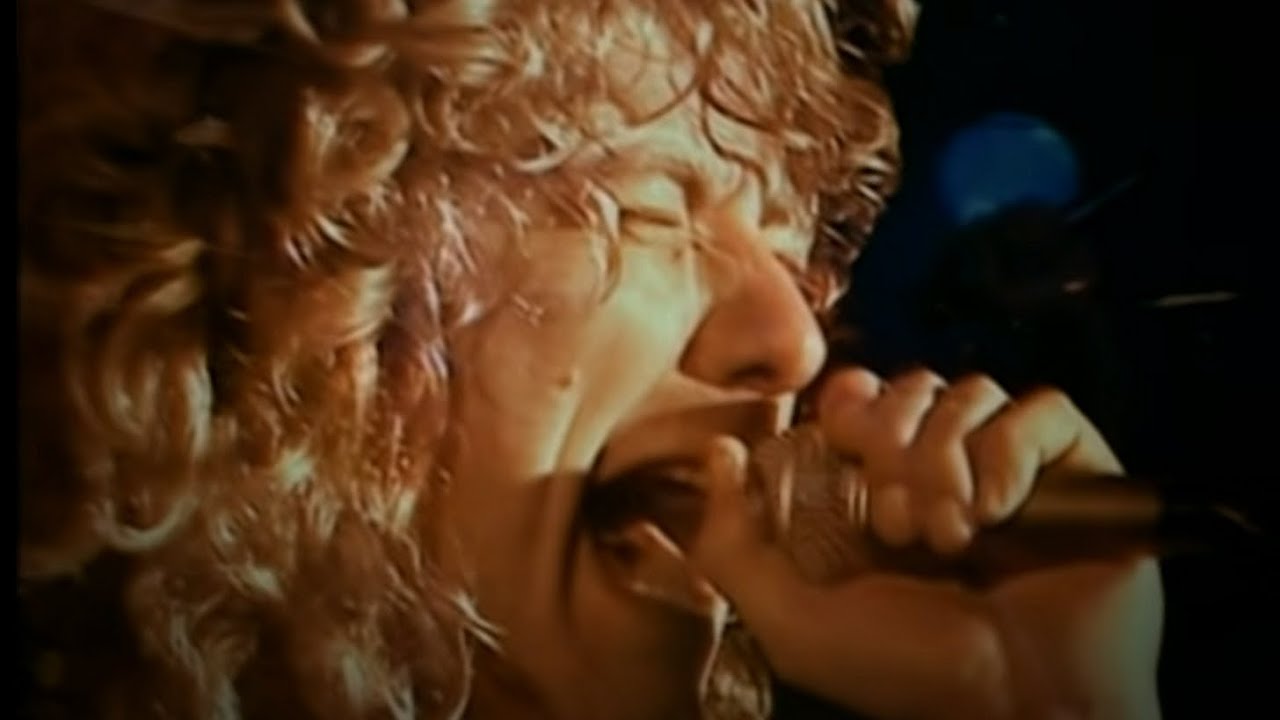 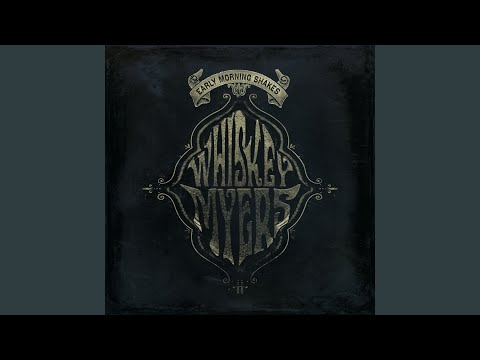 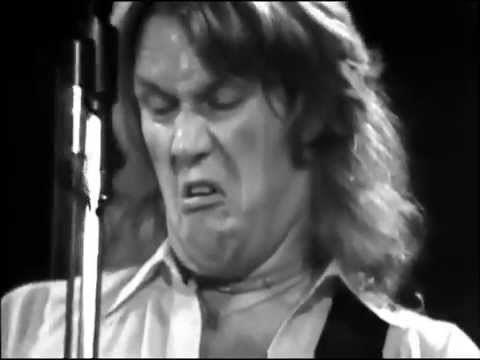 Hard to go wrong with a little Alvin Lee and Ten Years After. As a bonus, I think Al had one of the best electric guitarist “What’s that smell?” faces of all time…frequently displayed while riffing or soloing.

A young Joe Walsh has a similar guitar ‘face’ 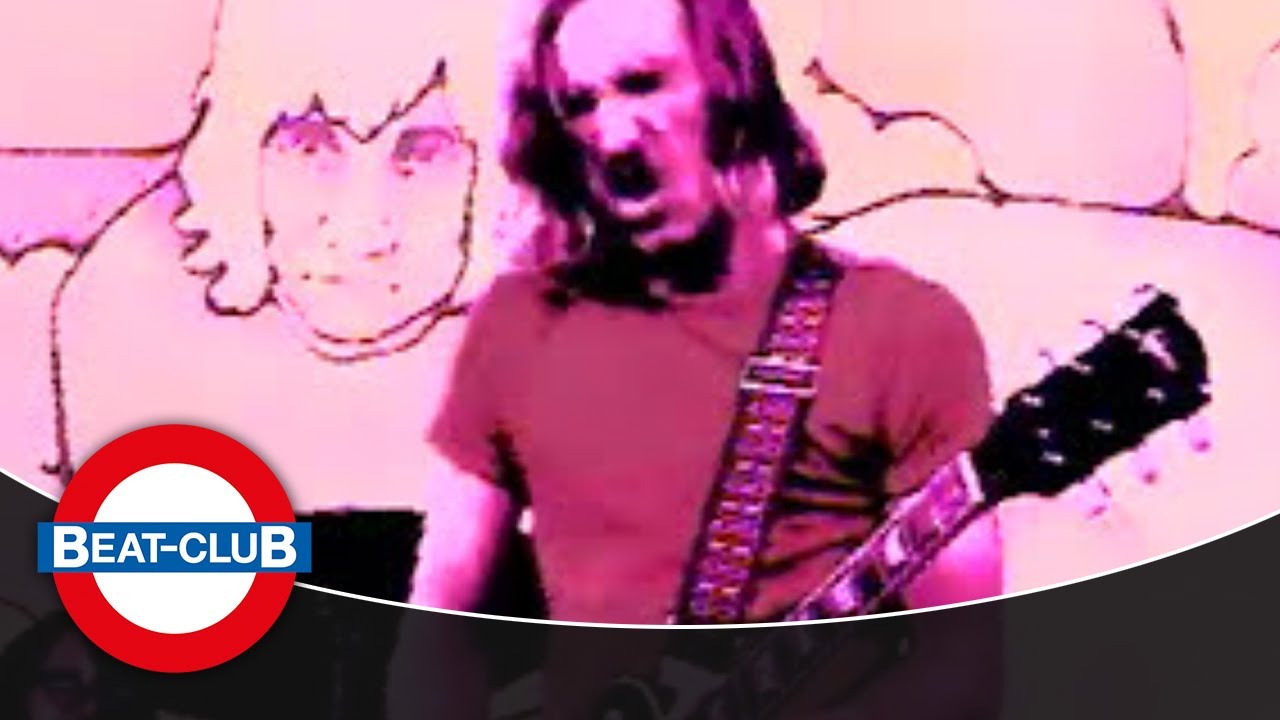 Indeed. We all try, but some just manage the face much better, even creating variants.

What the hell, bunch of ugly guys

How about some all girl bands for a while 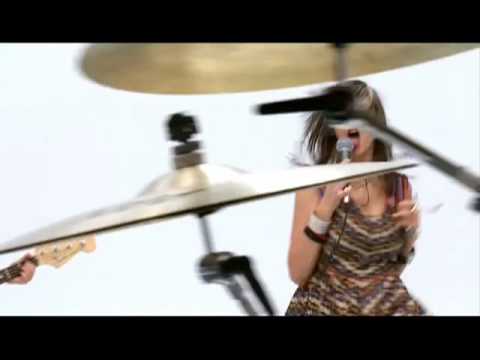 What the hell, bunch of ugly guys

How about some all girl bands for a while

They don’t even look old enough to drive.

Sorry, gonna have to pass on this one, still much prefer the “ugly guys” version. I’m afraid these girls are a packaged musical product (note the Disney logo), not necessarily talented musicians. Unfortunately, that “formula” is more common than not these days.

Hmmm…I’d rather be wrong, but…

KSM was formed in a joint project between The Walt Disney Company and former chart-topping girl band The Go-Go’s. The Go-Go’s were looking for an all-girl pop band to mentor and held auditions in 2006. Four musicians (Padilla, Cecil, Cabebe, and Melon; all age 13-15 at the time) were selected and the group was originally developed as a Go-Go’s cover band called the Po-Go’s. Disney planned to replicate its success with Devo 2.0, a kids’ version of the '80s new wave band Devo, with the possibility of the Po-Go’s appearing in a movie or TV series.

actually I didn’t have a clue to who they were, just changing the ugly guy pictures

I know, I wasn’t figuring you had all their albums… 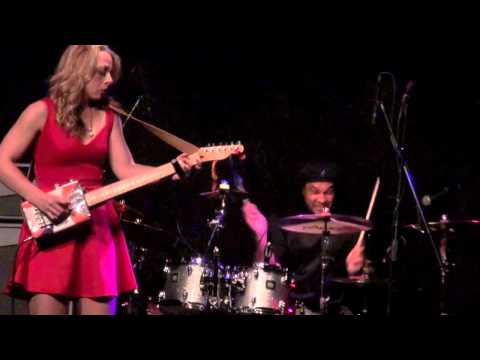 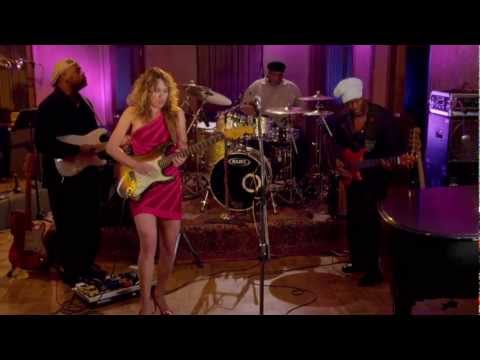 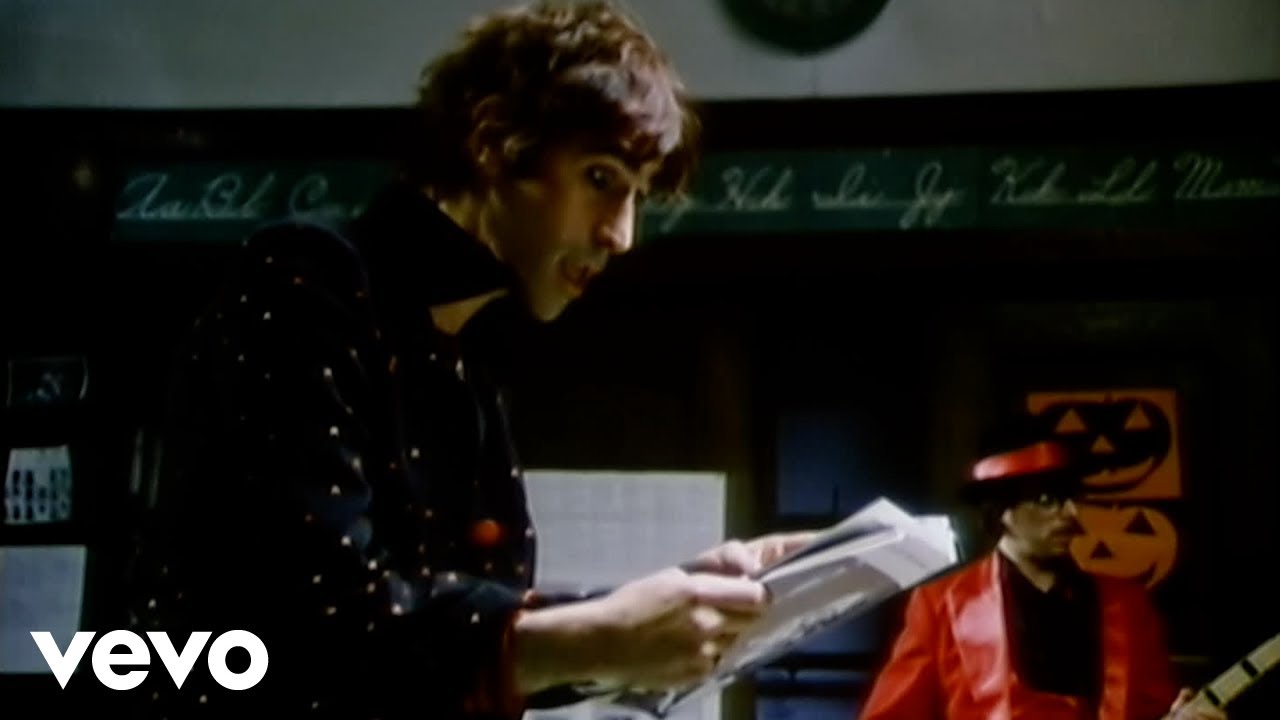 Dave ,
I know you are really doing good but Festus has better looking girls. and I remember that song. LOL

PS It’s also obvious you and I are bored to death.

I agree a compromise.

PS It’s also obvious you and I are bored to death.

May I then recommend:
“Work and how to avoid it” by Hans Doolittle.

Correct… Cheap Trick
It was released as a studio produced single in 1977… it didn’t make the charts in the US. Then in 1979 the band released the live version and made it into a top ten on the music charts. 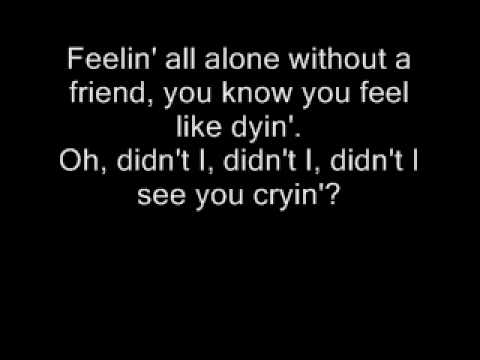