Nice, I was in the Florida Keys for 5 years in Key Largo. Raised in South Florida/ Not as good as Hawaii but still pretty nice.

But…a glass of black and blue made up for it

Not the best BBQ evening, didn’t bring the grill to a searing high heat and also forgot to leave out to bring to room temperature before grilling. I’ll shave them thin and add to a home made beef broth roman noodle creation.

Wait for a second son and both age about to around 13, you won’t be late for dinner then bet ya. 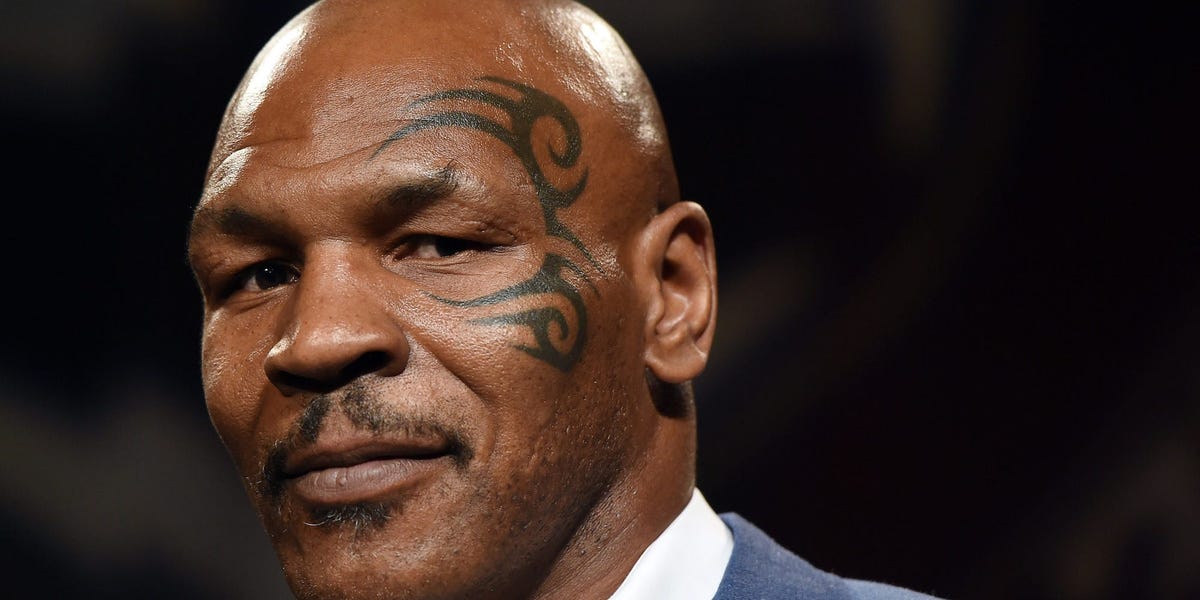 Mike Tyson says he 'died' during first trip on psychedelic toad venom, has...

The former world champion boxer told The New York Post that he tried Sonoran Desert toad venom "as a dare."

Well, I had my $.63 egg McMuffin this morning and for lunch…

@em44052 Wow! Food prices have really gone up! I hope the quality hasn’t declined though.

One of the last few chances for grilling today…

I hope the quality hasn’t declined though.

Unfortunately, however it might apply. I had a craving for pigs feet yesterday so I picked up some pig trotters and found my late fathers recipe for Real French Canadian Ragout. Always add a twist to it. This time I added the tongue of a 10 point buck deer a friend harvested a month ago and saved for me just for this recipe (yes, he did give me several venison sausage and steaks as well) and a 1/4 of beef heart. Boiled first (blanched for 10 minutes, drained and wiped clean, then added to a slow cooker no cut up, with juniper berries, whole all spice, black pepper seeds several bay leaves, 2 medium onions, 2 celery stocks, 2 red chili peppers, 3 cloves, and about a cup of quality white cooking wine. Cooking now for 6-8 hours until tender and liquid is rendered down to half the original amount. That will be later this evening… I will remove the meat from the pig trotters and chop to large chunks leaving some skin and cartilage, then remove and skin the tongue and cut it up into smaller pieces and the same with the 1/4 beef heart. Then I will strain the remaining liquid (discard strainer contents) and put everything back in the pot then brown some white flour over high heat (carefully doing so as to not burn the flour as it will ruin the flavour) and add it as required to thicken. Served with sweet mashed potato’s or similar. Pictures to follow.

Now that looks healthy and my kinda breakfast. I also crave Bacon, egg and cheese biscuits.

OK where did you get that?

Sent you a pm. Check it for info.

I would have given it a like… but it appears you forgot the bacon. So… I’ll pass.