In case you didn’t know that: 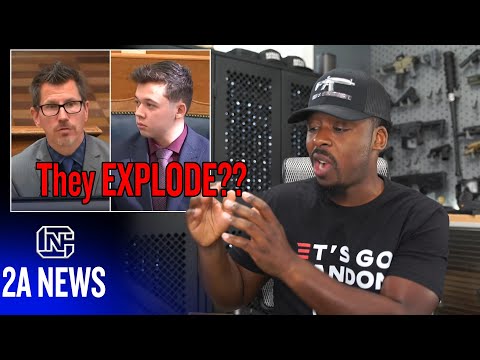 Explode, Damn if that’s true I need to get a refund as mine don’t seem to do that, perhaps if I reload them upside down or some thing looool.

Though seriously why don’t they get a firearms expert to give evidence ffs.

Though seriously why don’t they get a firearms expert to give evidence ffs.

Because they want to manipulate the jurors. Colion says it perfectly in the video. 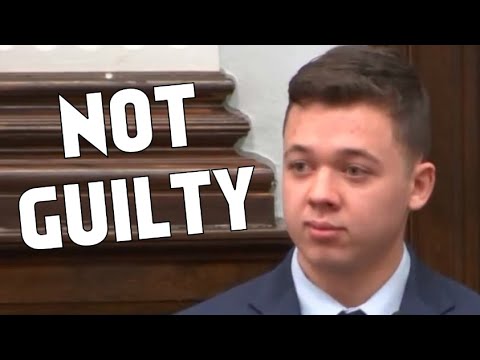 Back in the late 80s when kalyfornya was trying to pass their “assault rifle” ban, I was working for Colt at that time and was ask to go to the state committee hearing on the ban. All the state reps were there, including my fav, Maxine Waters. They actually had an emergency room Dr. there that testified that a given caliber shot from an “assault” rifle made a much more grievous wound than a hunting rifle of the same caliber. He claimed to have seen over 30 gunshot wounds in his tenure at the local hospital. I had the chance to testify, which I happily did. When I wasn’t being interrupted by Waters, I was able to show that I was a Vietnam era combat medic and had viewed and treated over 80 gunshot wounds, all made with real assault rifles, as well as a cop/ firearms examiner for 30 years and had witnessed over 40 autopsies of gunshot wound victims. I shot down the “good” Dr’s statements about assault rifles being designed to make bullets tumble, and as it turned out I had seen and treated more GSW’s than he had.
Of course, none of that mattered. Waters made a statement that because I wasn’t a medical Dr, how much could I really know. Ignorance, when it comes to firearms and legislation, is certainly embraced.