something different. I hope this is allowed, if not-I understand

I had never even heard of this type of system before until I stumbled across this ad. 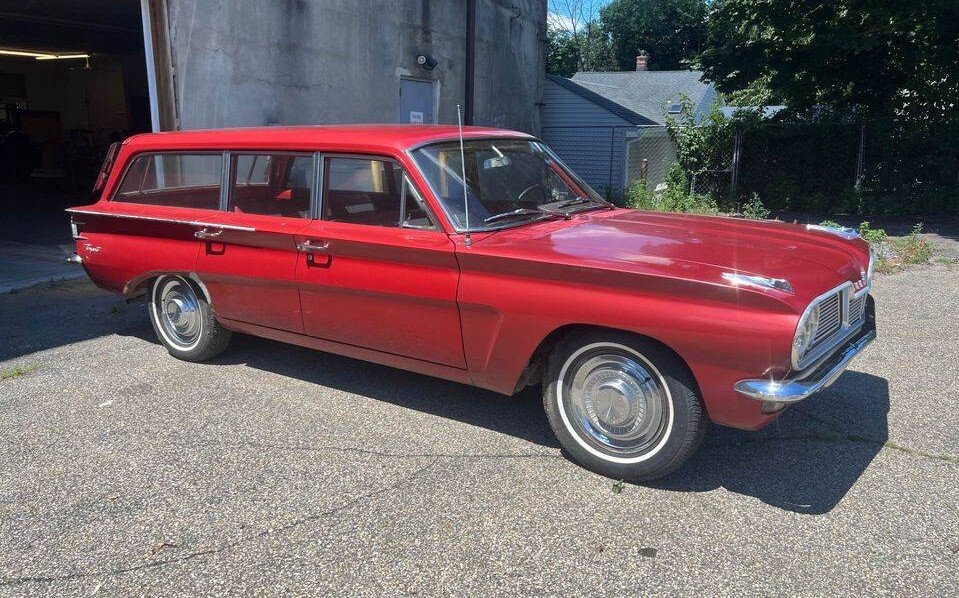 Pontiac intended to get into the compact car game in 1961 with a clone of Chevy’s new Corvair. But instead, they got a different car that was unique in its own engineering. Named the Tempest, its standard motor would be a “Trophy-4” which was half of...

I have a friend that has a 1 owner all original 1969 Pontiac Tempest. Even the paint is original. 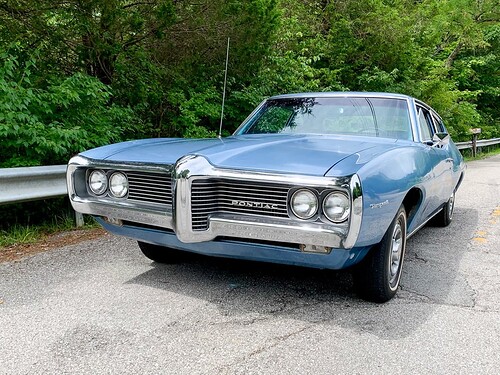 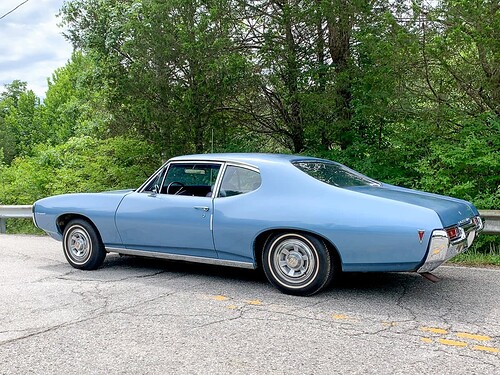 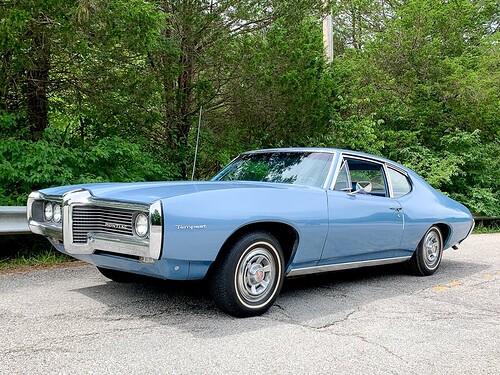 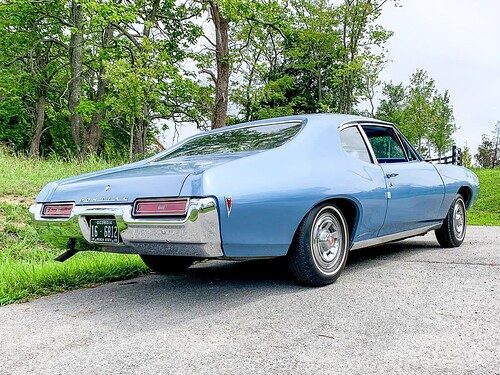 WOW…I never heard of it either…had to look that up! Sounds like some engineers wet dream.
https://www.macsmotorcitygarage.com/secrets-of-the-1961-pontiac-tempest-rope-drive/

I know-it doesn’t sound like it would ever work-but it’s said it worked and worked well!

Maybe but a flexible driveshaft just doesn’t sound right. Needs viagra! I was in the business for 35 years and its hard to keep a tube straight and balanced!

Texprep: Yup-I’ve always loved station wagons. I once owned a VW Quantum Syncro wagon and loved it! It had the early Audi AWD system with locking center and rear differentials and it was practically unstoppable in snow! I would still have it but they made very few and certain parts were unobtanium.
I’m pretty sure I was conceived in a station wagon-at a drive-in! I once asked Mom if that was true. She turned red and quickly denied it (and then gave me a ration of grief for even suggesting it!) but they owned a Ford station wagon back then and some of my earliest memories are of us at the drive-in. Pop was frugal as he didn’t make a lot of money being a city employee and that’s where we went every weekend. One particular memory was when I was in the back seat and had fallen asleep. Dunno how long I was out but I woke up, sat up and quickly noticed Mom and Pop weren’t watching the movie-they were stretched out across the front seat. I kinda figure that’s what caused my little brother to show up…

The tube was bent (Peyronie’s disease…?

) but the ‘cable’ or ‘rope’ is what actually transferred the power from the engine to the transaxle. And it was designed by John DeLorean of all people!

I once read about his early life when he worked at Pontiac. The GTO was also his idea but GM corporate turned him down when he pitched the idea to themt. Good ol’ arrogant John-who was also big into street racing back then-wasn’t having it and decided to do it anyway. He figured out how to have them built without corporate knowing it was being done and the rest is history…