When I was in grade school I always stood up to a head taller than all of my classmates. Knowing how much bigger I was my Dad told me to always avoid fights. I would always get picked on by the older kids who called me Big Arnold. One night on my way home from school 3 of the upper class bullies decided they were going to push me around and take turns punching me. I never fought back but when Dad got home and saw what happened to me he said I am going to teach you to fight back. He made me promise to never be a bully and I agreed. I found out that night that Dad was a 2 time golden gloves champion and fought professionally for a number of years.

The first thing he did was dig out some of his old boxing gloves and belted our knees together as we faced each other on old metal 4 legged chairs. He called it “knee to kneeing it”. Many nights went by where I kept coming away with fat lips and bloody noses which made my Mom very mad at Dad. I remember Dad telling her that no Son of his was going to be a pussy and needed to know how to protect himself. A few years later after pumping iron many hours a day I had grown to my current height of 6’1” and weighed about 170. My bench press went up to over 350 pounds by the end of my freshman year. Not bragging… but after knocking a few bullies out with the first punch or 2 and breaking the all time high school bench press record as a Sophomore the fighting was over for the most part. Many years went by and I never picked a fight but never backed down from one either and often need to remind myself I am no longer an indestructible young man. A few years back at a local Menards store an ass_ole pulled in next to my brand new truck and parked close on the passenger side and flung his door open into mine. I got out and told him as he was walking away that he was going to pay to get the dent out of my truck door. He stood about 6’5” and was pressing 350 or more. I walked over quick and saw the dent and was furious and asked him to come back. He turned around and told me to go F myself and I quickly got up behind him before he made it in the front door. I was fuming and poked him in the back and said turn around you big pussy. He quickly turned around and swung at me. After it was over I went and got back in my truck. I heard from a neighbor who’s daughter worked there that the guy was taken by ambulance to the local hospital with a broken jaw, a concussion, and amnesia.

@TrapperTrent Good for your dad!

I am not that big… but NEVER f with me. I don’t fight fair. I learned not to after being constantly beat up while living in Hawaii by Filipino gangs. Their idea of a fair fight was 5 against 1. If I even think it may go down I am going to get at least the first two punches or kicks in. I will use what ever I got to hurt anything you got (eyes, ears, hair, your junk… everything is in play). What’s in my head is far more intense that is what’s in your head. Just sayin’.

Well… maybe back to Funny and Corny? Lol

And yes I never was paid a visit by the police as most people who witnessed it were shocked at what just happened. A much bigger and younger man just got knocked out by a gray haired old man. If anyone reading this knows the guy who ended up in the hospital please tell him I am on the forum and to contact me. I still want him to pay for getting the dent repaired.

Good for you. When Dad got out the big guns fighting in the South Pacific in WWII he was NOT worried about what was fair. He was fighting to win and come home to his family. It amazes me how some kids are being raised today. A generation of entitled woke pussies are being raised today who wouldn’t have enough balls to fight their way out of a wet paper bag. 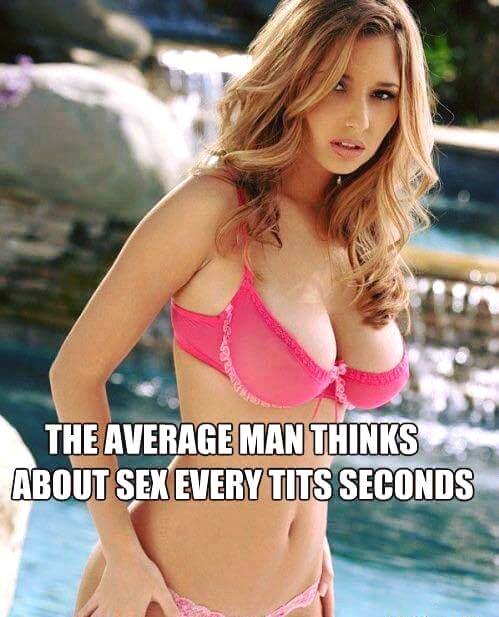