This farmer has about 200 hens but no rooster, and he wants chicks. So he goes down the road to the next farmer and asks if he has a rooster to sell.

The other farmer says, “Yeah, I have this great rooster named Randy. He’ll service every chicken you got, no problem.”

Well, Randy the rooster costs a lot of money, but the farmer decides he’d be worth it, so he buys Randy and takes him home.

He sets him down in the barnyard and gives the rooster a pep talk. “Randy, I want you to pace yourself now. You’ve got a lot of chickens to service here, and you cost me a lot of money. I need you to do a good job, so take your time and have some fun,” the farmer ended with a chuckle.

Randy seemed to understand, so the farmer points toward the hen house and Randy took off like a shot. WHAM! Randy nails every hen in the hen house three or four times, and the farmer is really shocked.

After that, the farmer hears a commotion in the duck pen. Sure enough, Randy is in there.

Later, the farmer sees Randy after the flock of geese down by the lake. Once again, WHAM! He gets all the geese.

By sunset he sees Randy out in the fields chasing quail and pheasants. The farmer is distraught – worried that his expensive rooster won’t even last 24 hours.

Sure enough, the farmer goes to bed and wakes up the next day to find Randy dead as a doorknob – stone cold in the middle of the yard and buzzards are circling overhead. The farmer, saddened by the loss of such a colorful and expensive animal, shakes his head and says, “Oh, Randy, I told you to pace yourself. I tried to get you to slow down, now look what you’ve done to yourself.”

Randy opens one eye, nods toward the buzzards circling in the sky and says, “SHHHH, they’re getting closer…”

@phuzzy42 I still have that 89 Sears catalog…right next to my VHS tapes. 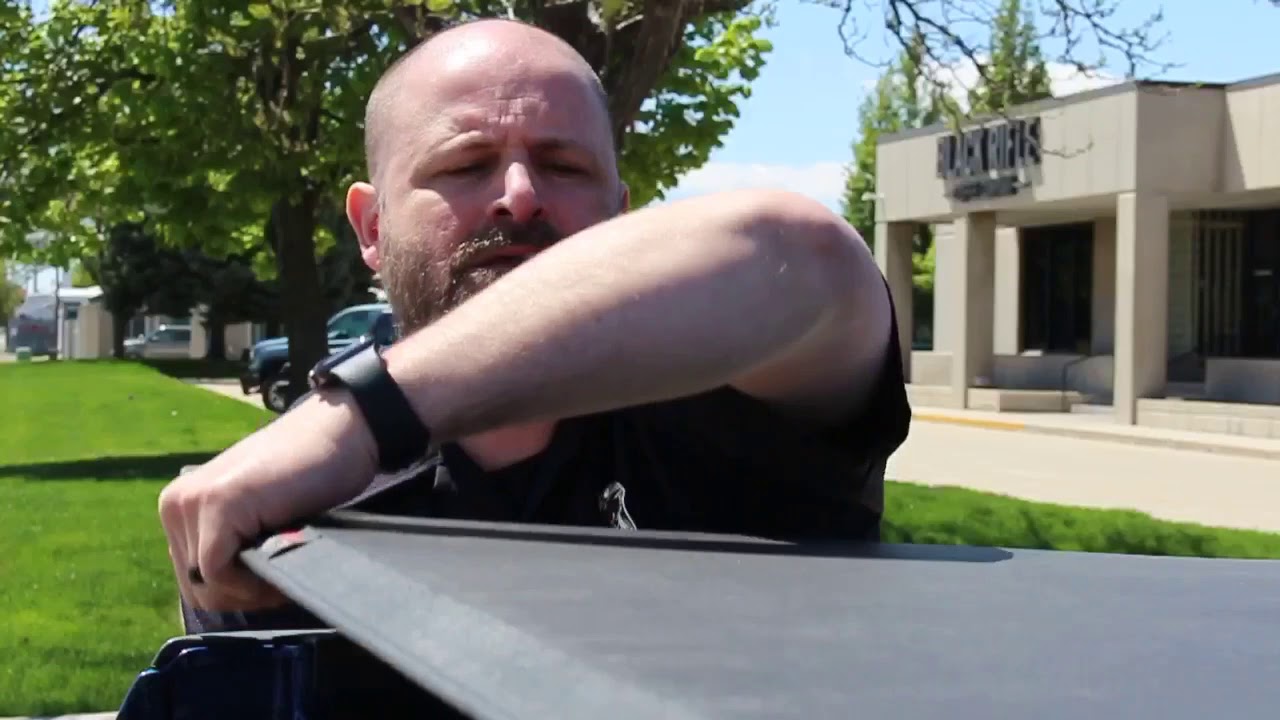 @AV8R Forget about all the nice guns…did he just reach down into his crotch with his left hand and then put that finger up to his buddy’s mouth?

I still have that 89 Sears catalog…right next to my VHS tapes.

I stashed mine behind my 8-tracks, and Betamax.

@chilipepper Agreed, a purse is an accessory and pants are not shorts.

and pants are not shorts

That cupholder shot is impressive but triggered my OCD somethin fierce. I know something got scratched in that maneuver. 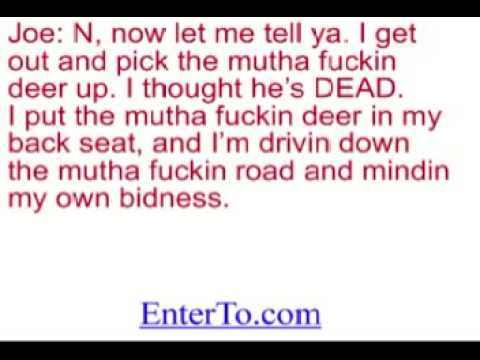 I know something got scratched in that maneuver.

I was thinking the same thing and also with AV8R video of the pick up driver stacking all those handguns in the arms of the cop, I thought for sure one was gonna slide off and hit the ground.

@chilipepper, @dave67, @DirtSalior - I’m only teasing. I have to admit I have a pair of cargo pants, though I don’t wear them much. As for shorts of any kind, no one wants to see my hairy bone-white scrawny legs. LOL