Astronauts and NASA Drivers still put them on.

I’ll grant you that, but their helmets are there for a bit more than preventing a cracked melon. 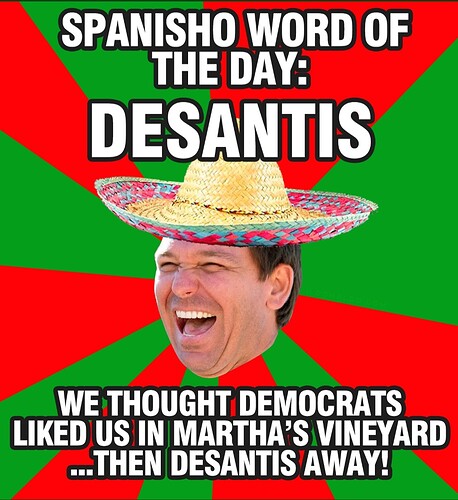 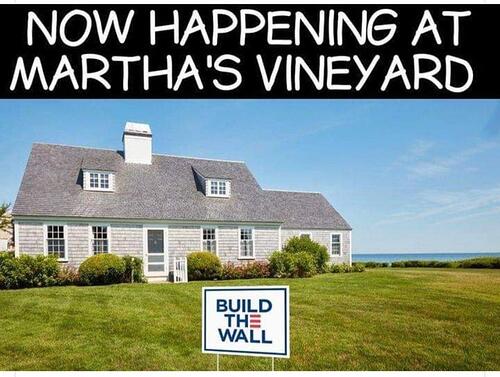 I had to share this after seeing your meme: I got an old hunting buddy who is also an auto mechanic and has one of the nicest street Baja Bugs you’ll ever see. It’s solid white with black pinstripes, black fender welting and such. A really nice car that looks like it belongs in HotVW’s magazine and it’s something you rarely see around here these days. Well, Tim likes his beer and is pretty much subdued when he imbibes and usually doesn’t do much stupid stuff when he’s had a few. He only drinks after sundown, thankfully, or I wouldn’t hunt with him (tho it’s been several years since we’ve hunted together) But when he gets into the Wild Turkey-look out! Three different times he has gone off-roading with that gorgeous Baja Bug and somehow it has wound up in a pond! Never hit anything with it but water but he’s ruined his motor twice and had to rebuild it. You would think he’d learn… 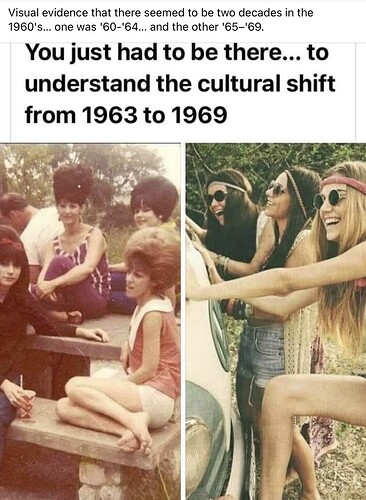 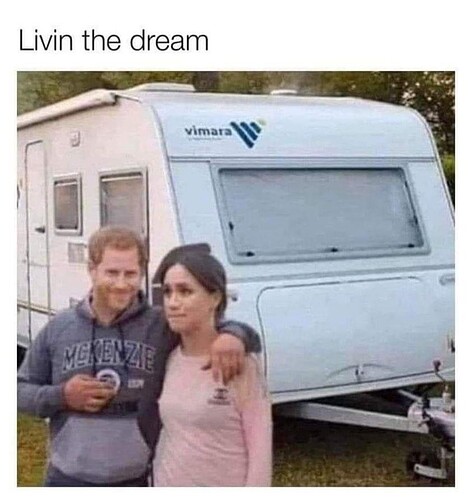 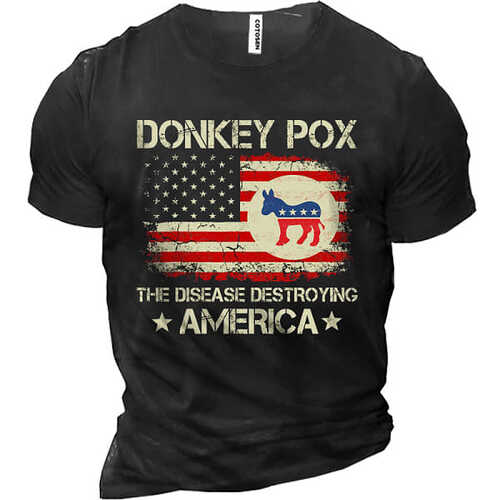 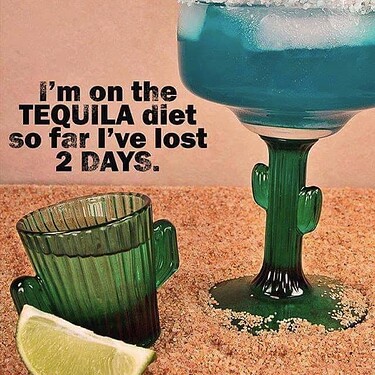 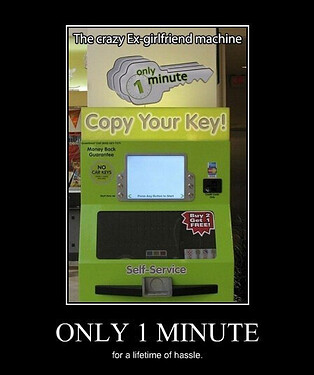 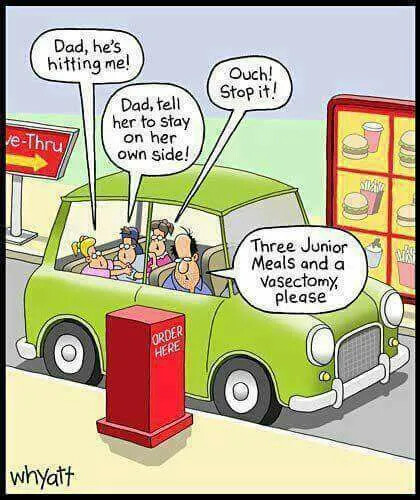 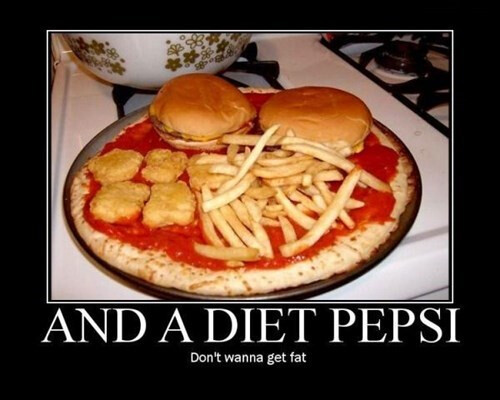 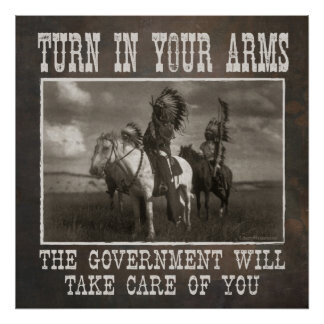 And as the Sun sets with the cool front on us we remember how we all are blessed. Forget just a second of all the BS. 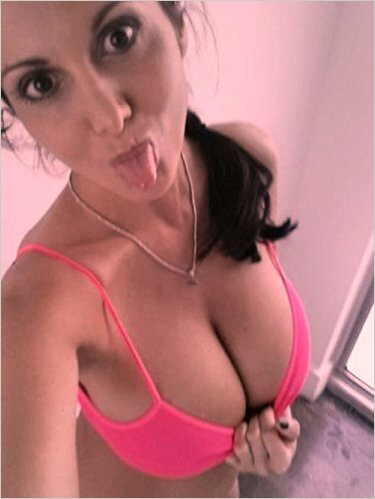 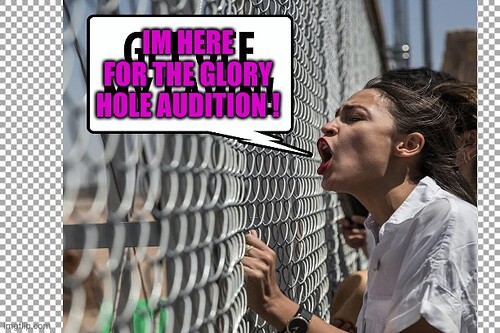 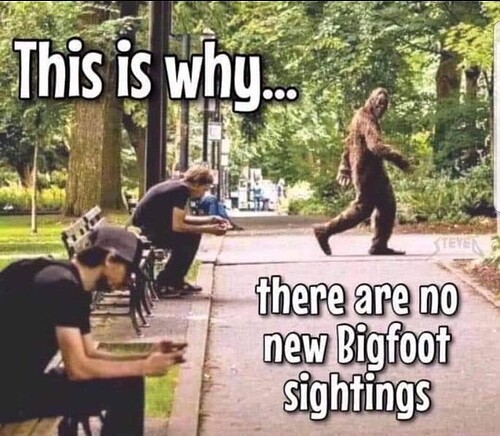 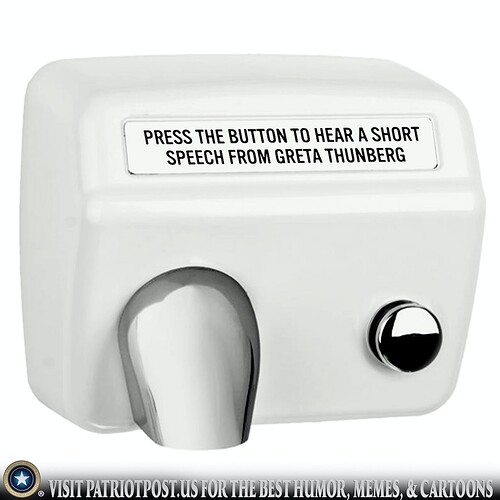 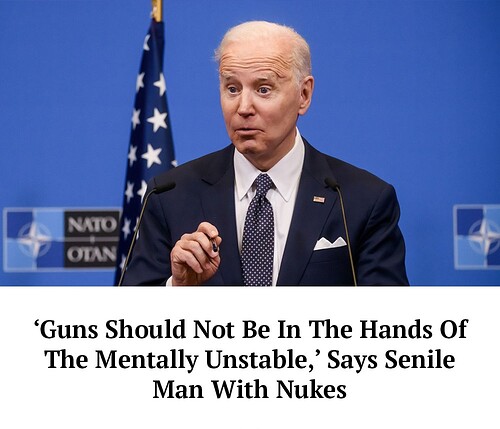 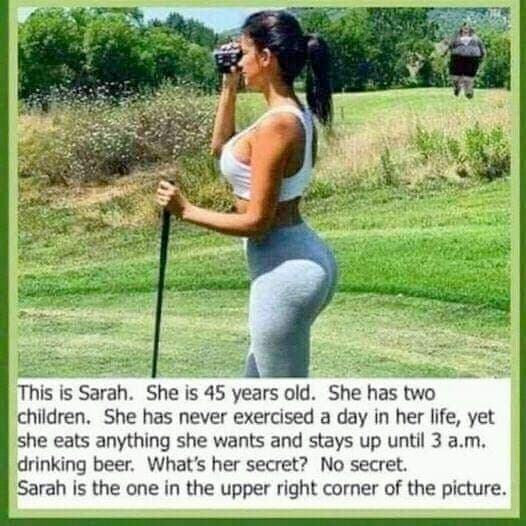 Burt
You tricky guy, caught me looking at a few other objects. 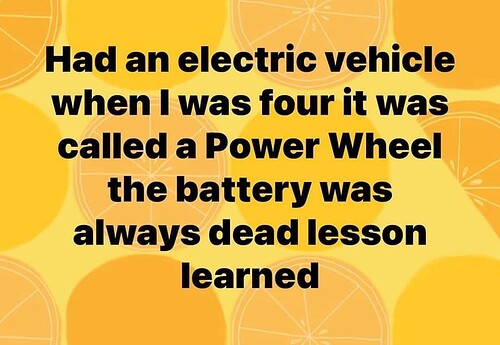 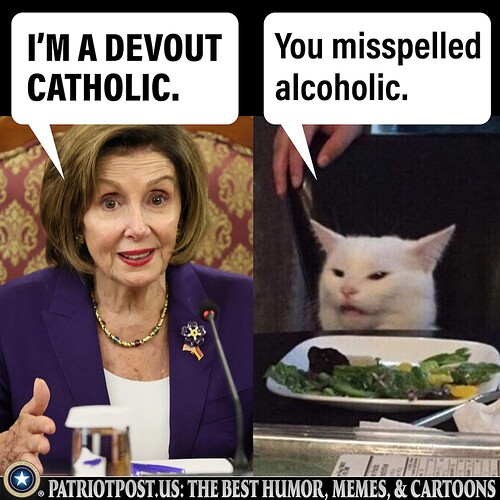 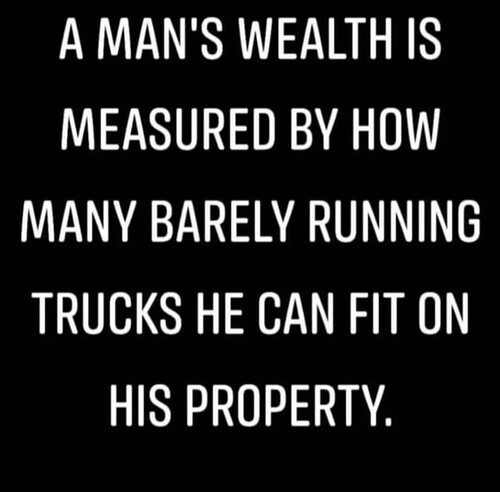 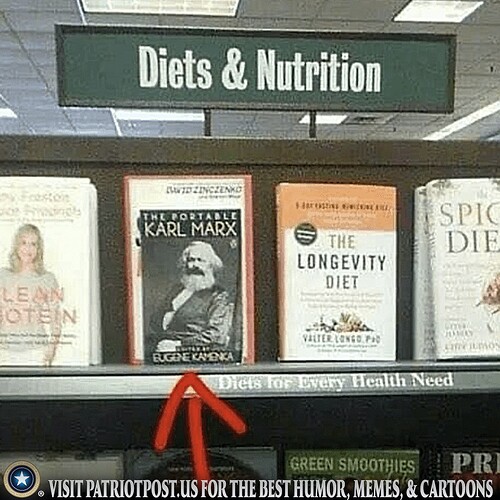