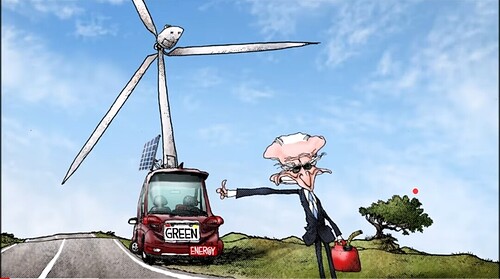 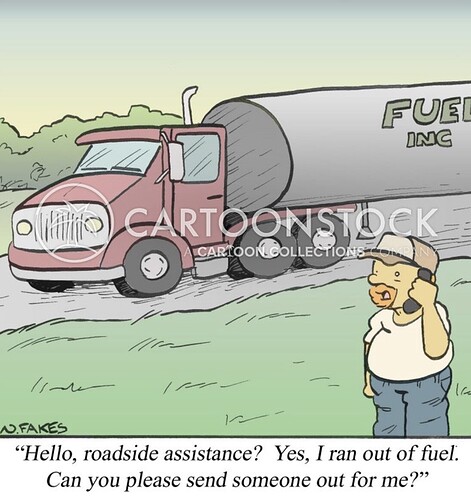 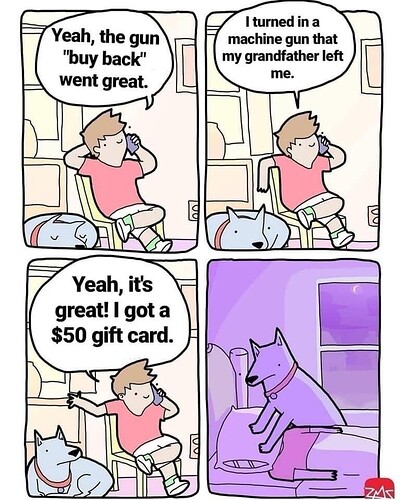 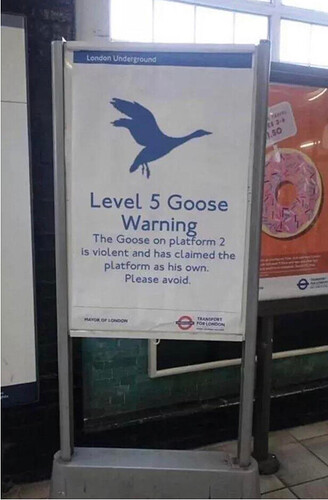 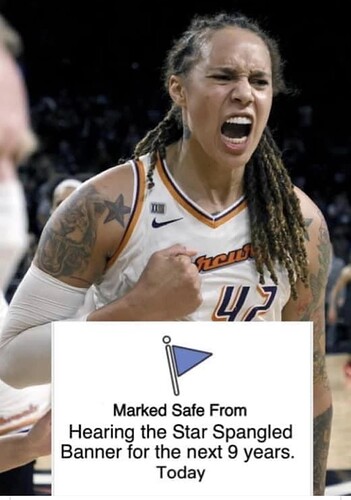 I agree, but looks like joey is going to trade this piece of poop for it.

Who is Viktor Bout the prisoner the US May trade for Brittany Griner?

Bout, a 55-year-old Russian, was the world’s most notorious arms dealer before a U.S. court convicted him in 2011 and sent him to a prison in Illinois. He’s now the focus of a potential prisoner swap between the U.S. and Russia, which holds two Americans the Biden administration hopes to free.Jul 29, 2022 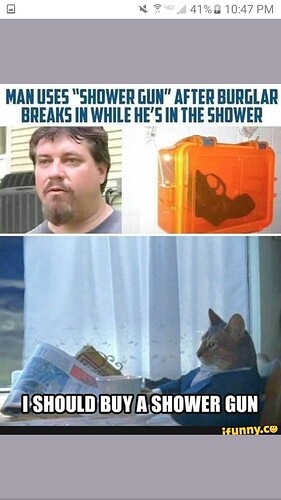 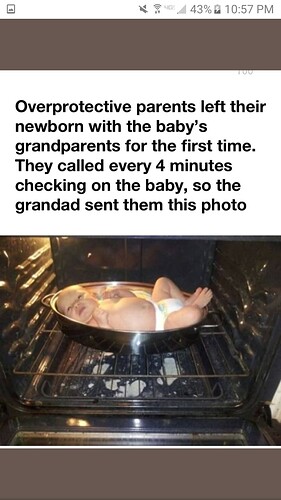 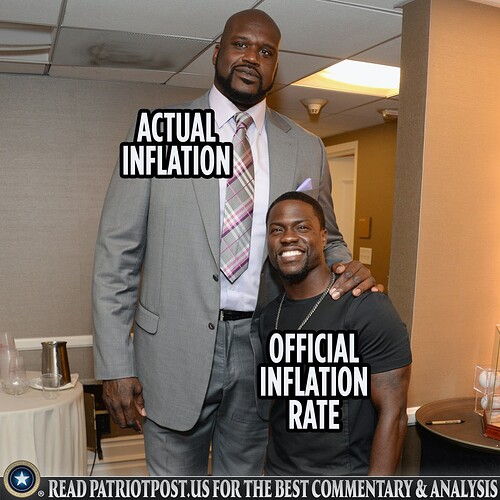 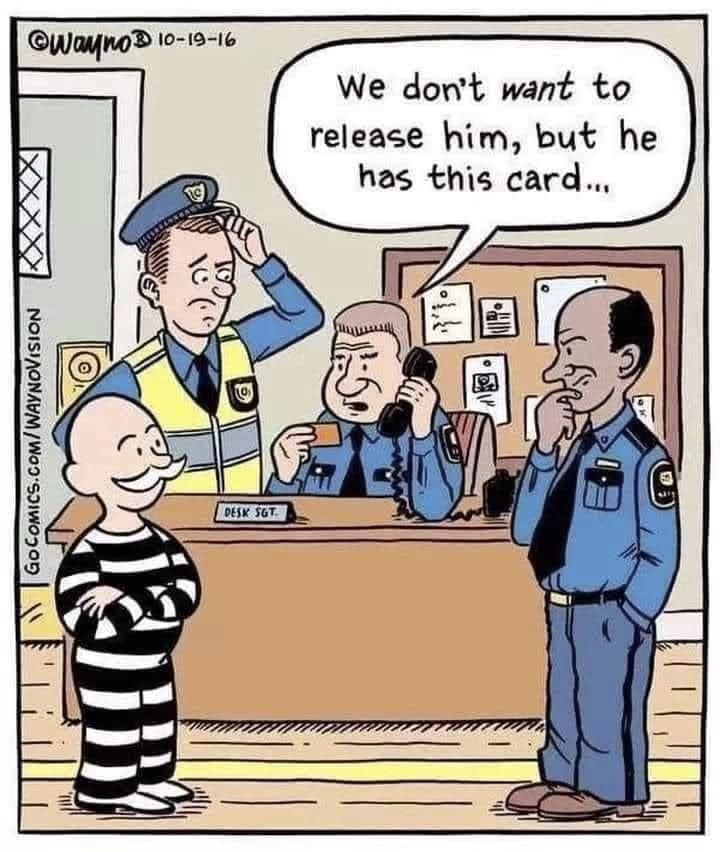 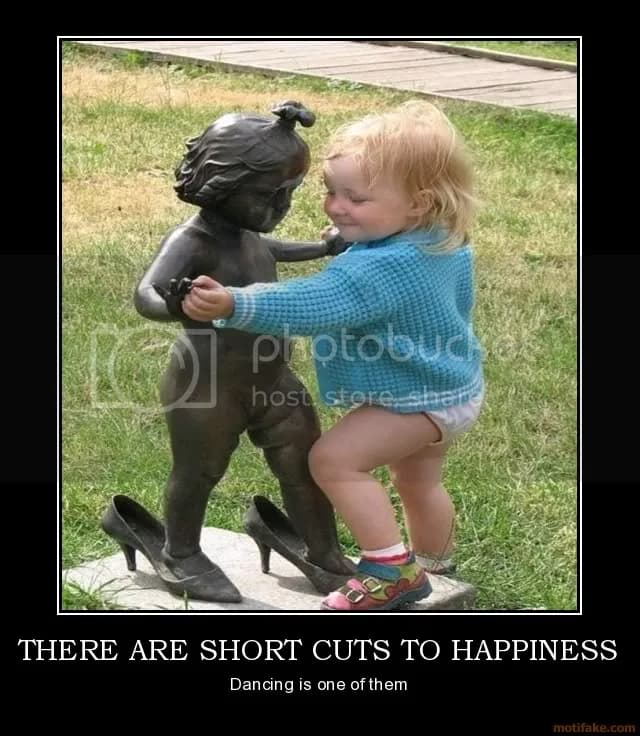 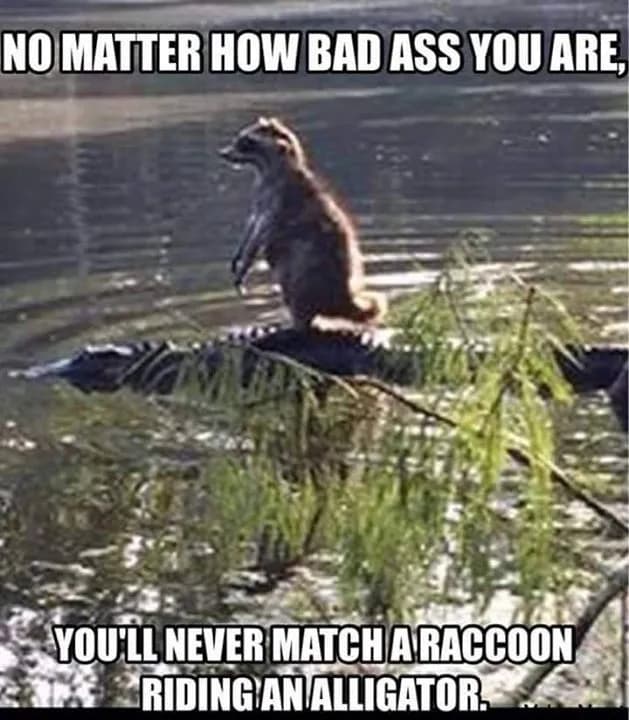 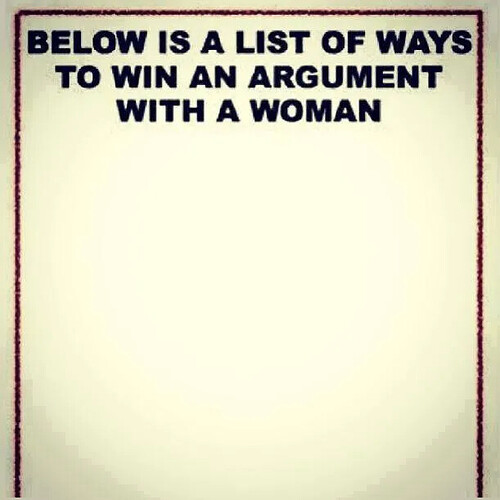 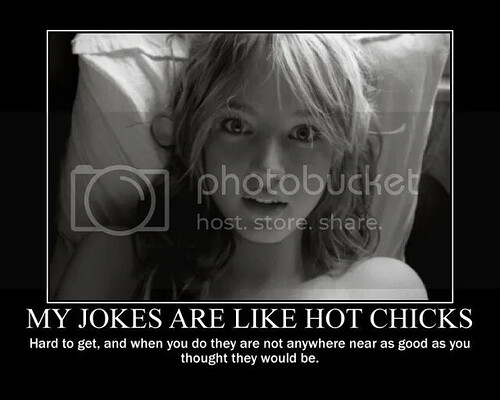 Have a Happy Day 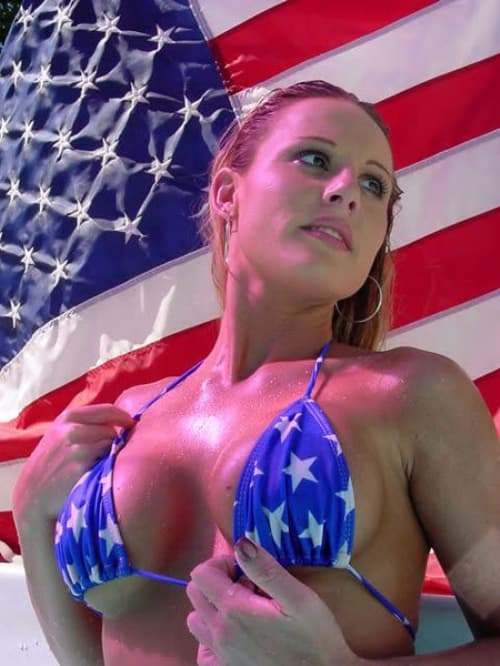 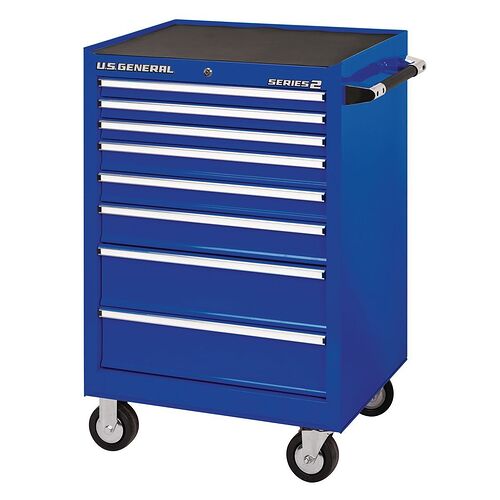 Liberal politicians keep saying they have more tools in the toolbox. They may keep adding them but don’t have a damn clue how to use them 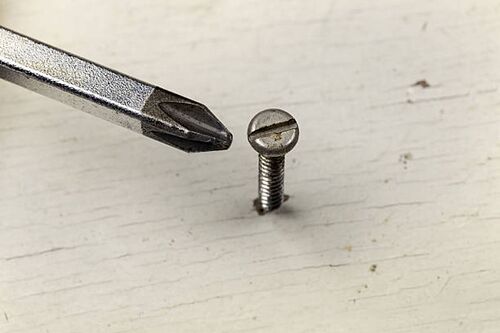 Sometimes reality is funny by itself:
Italian Decathlete Finishes Last After Penis Keeps Falling Out of Shorts (breitbart.com)

The 18-year-old Nonino reportedly started the race strong by pushing ahead of much of his competition in the first leg of the race, but soon enough another leg began giving him trouble as his penis became dislodged and began slipping out of his running shorts.
Soon enough, Nonino began losing his position in the race because he became preoccupied with using his hands to cover up his crotch. 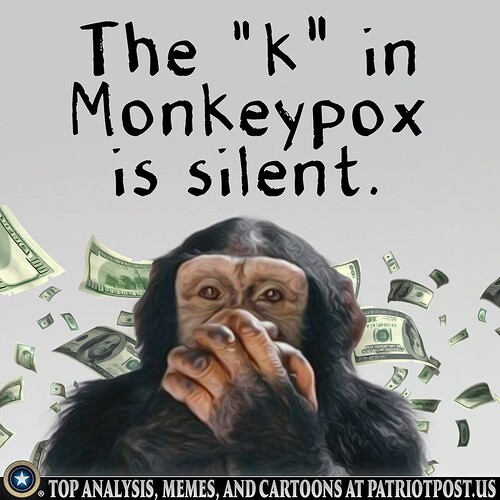 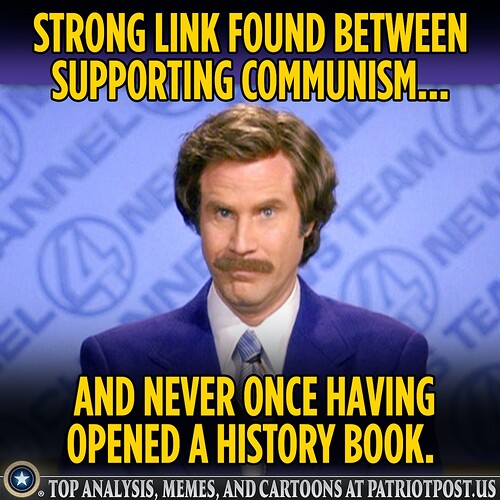 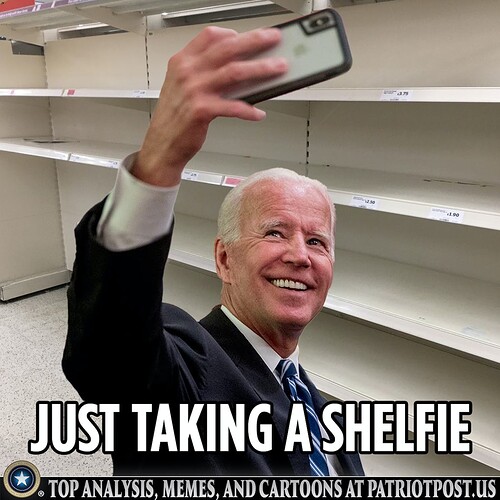 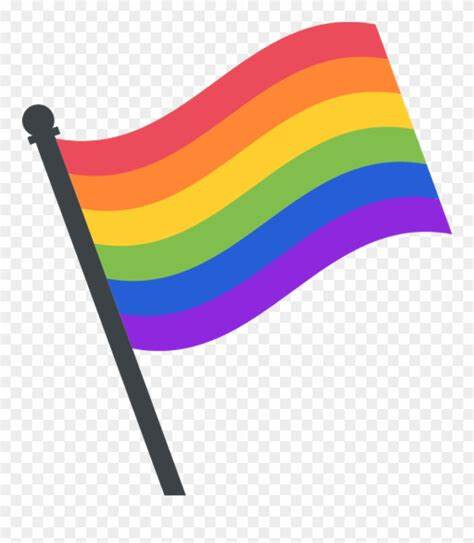 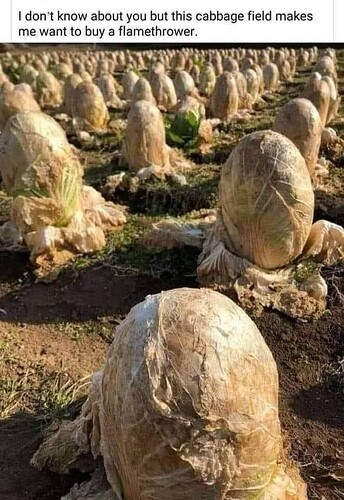 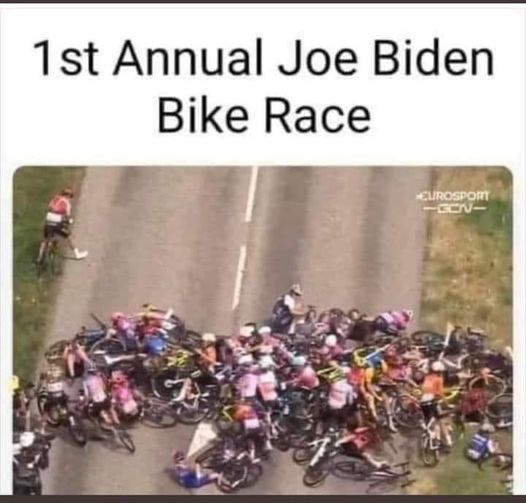 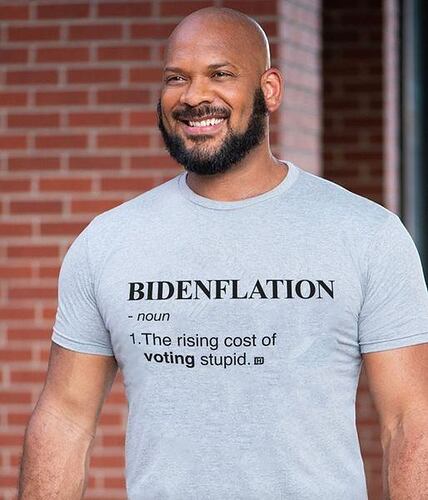 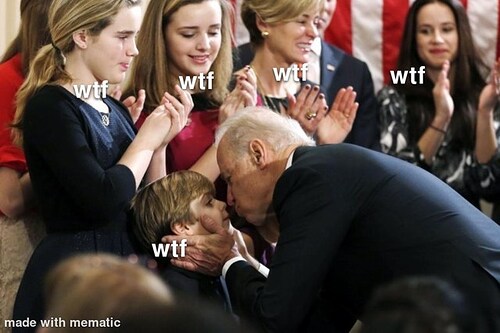 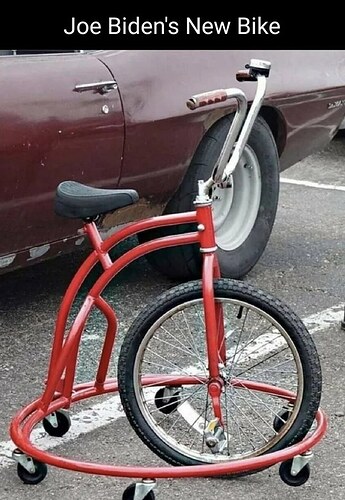 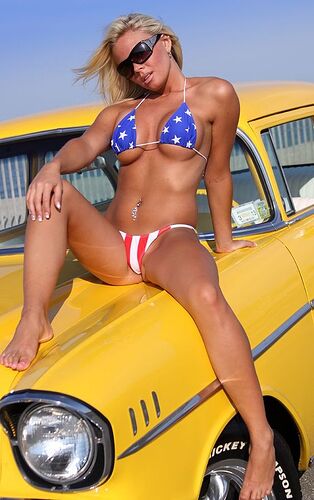 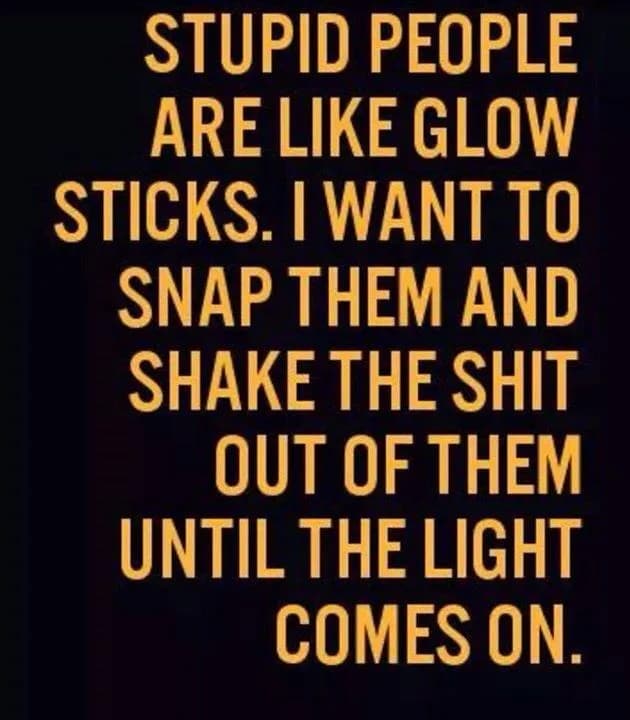 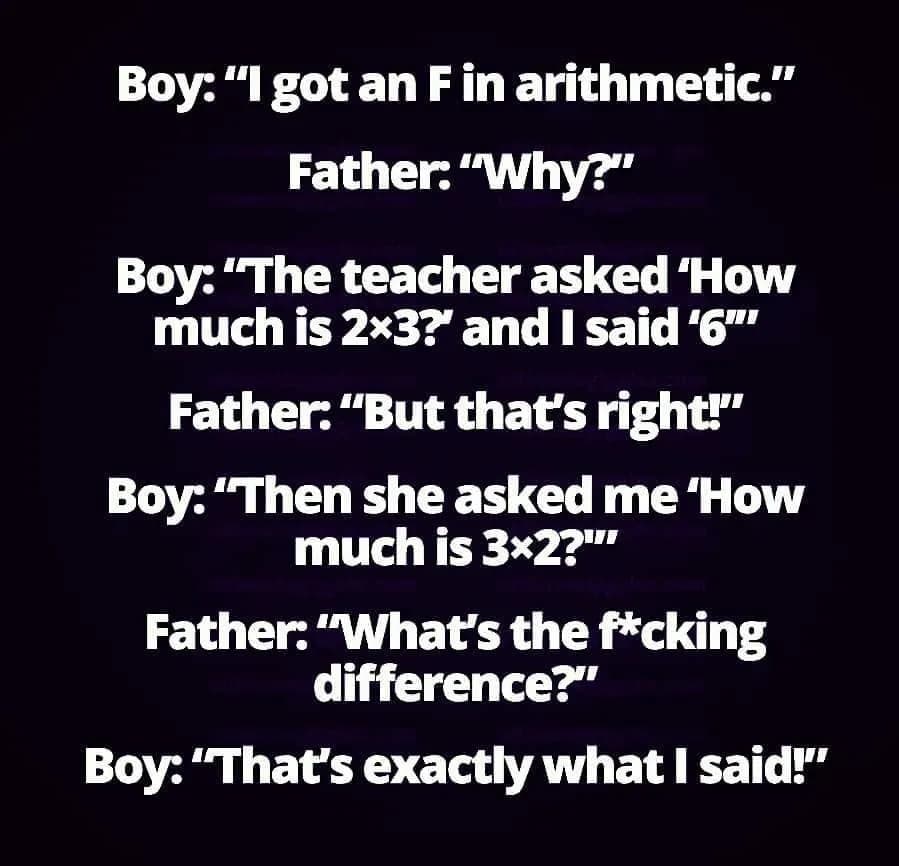 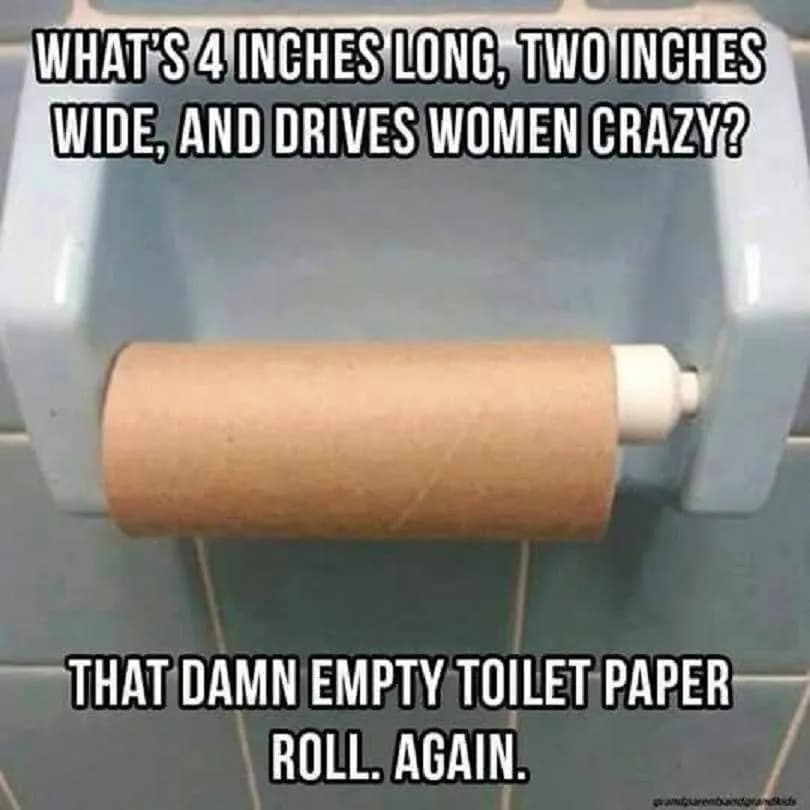 Another beautiful day in Eastern Tennessee. Wishing you all the same. 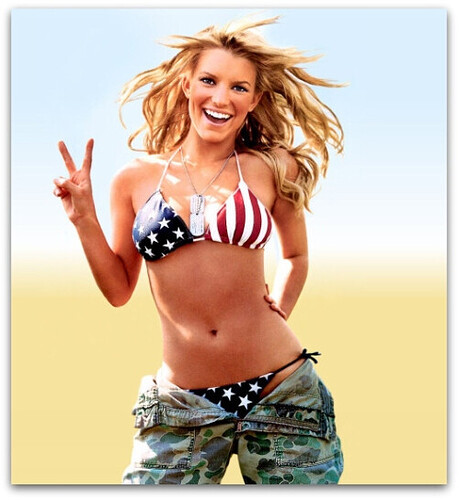