Forum is back up and running. Please provide all feedback on any missing functionality

My sig or title disappeared.

Title shows for me. I don’t think the sigs have ever shown up on mobil.

Title shows for me.

Well great news! It was not up earlier, it shows on my phone now.

It appears there are tow (2) similar post on the Forum identifying and reporting problematic issues.

Is it just me or does the forum seem a bit glitchy/slow. I’m also noticing the banner image doesn’t load anymore. [Screenshot_20221130-152312_DuckDuckGo]

Perhaps the Moderators can combine these so we can focus problems/solutions/comments et al?

Some numbers to consider.

I started to claw back up the post and here is what I discovered.

There are 1722 entries, of these 1561 images have affectively lost images.

Basically we started over. Too bad!

So I’m Now the Face with no Image’ and I’ve lost My level 3 on the Forum.

Youll have to go into your profile and reupload a avatar. As for the level 3 loss not sure.

Just petition your case to the higher powers. Im sure your worthy of a quick reinstatement Tony!

WTH is a Avatar? i’m Still learning the Emotion thing/
Smiley Face thing.
I Hate Computors’ Especially after they came out with OBD 2/3 & Now back up and how to park rear Camera’s “SPARE ME” If Ya can’t Parallel Park then you Flunk and don’t get your Drivers Permit.

WTH is a Avatar?

The circle with the gray silhouette to the left of your name when you post. You have to upload yours again as they apparently got corrupted when the forum software was updated. You can do this in your profile preferences (menu at upper right corner). 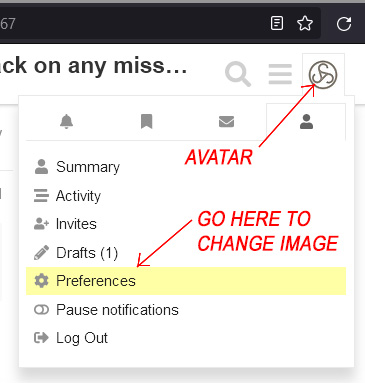 Dont feel alone on the lack of tech knowledge. Allmost everything i know about the internet ive learned on this forum over last several years. Theres several nerds on here

who know all this mumbo-jumbo.

Hey…I may have found the problem!! at least for me!

So I tried to load some old jpeg pics today…no luck. I took screen shots of the pictures and reposted…then it worked!

Don’t know what that means, but it might help someone with the same issues reposting old pictures…if you still have them saved on your puter

Try reloading an old pic that’s been lost…if it doesn’t work, take a screenshot of the pic and reload and post if you have success or not 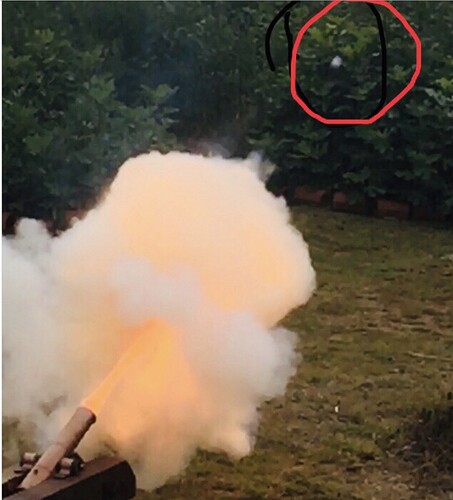 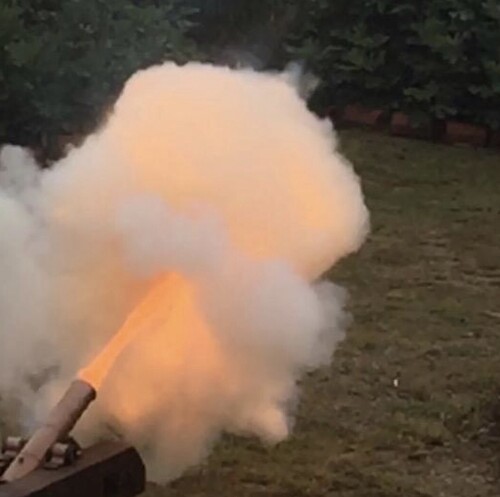 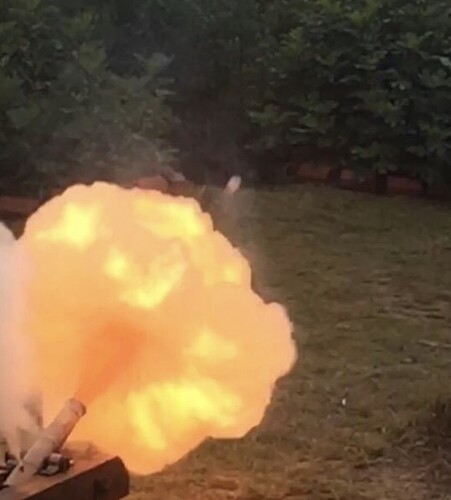 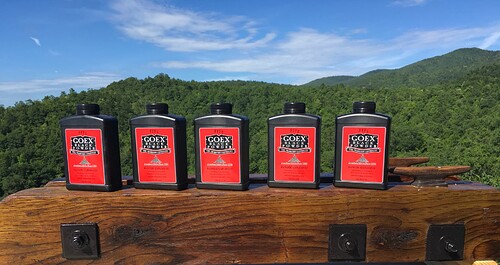 @MountainHunter
Thanks for the testing and updating a workaround for viewing corrupted images.
You actually have proven that these images were mapped on the server and that the original images are flagged so that when purged are logged into the system, just not viewable. It’s weird. IMHO
Thanks

The screenshot is likely .png format which again suggests the main forum software is not loading .jpg images even though they exist and are mapped. If that is the case it should be an easy fix - if anyone is listening.

I believe my screenshot is the same format…so I took another of my post editing of screenshots I posted today…all done on my iPad.

I believe my screenshot is the same format

To be sure, right click on the image and click on properties.
This will give your the image format it’s in and other metadata.
Thanks,

To be sure, right click on the image and click on properties.
This will give your the image format it’s in and other metadata.
Thanks,

No right clicks for me…but when I hit the i in blue in the top bar above the info tab screen …it does show the PNG @JoeFridaySays mentioned. 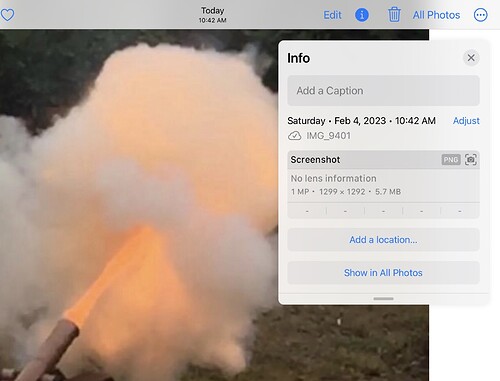 I think you just confirmed the problem - assuming anyone in charge gives a rat’s ass which seems unlikely. One would think the powers that be would want to fix this and maintain the utility of the forum. Someone @Kona needs to speak to @ChrisNelson

I thought we just got some geek squad mcarbo guys not long ago who was post be keeping track and handling forum issues?

@JoeFridaySays I’m not a tech guy, but I’ll pass it along.