Just read that Todd McMurtry an attorney that represented Nick Sandman is now working for Kyle Rittenhouse who says there are at least10-15 cases for civil suits on those who defamed Kyle. I hope he can make the most of it.

May Kyle Rittenhouse be saddled with repayment of those civil suits for the rest of his life.
The little puke richly deserves those suits.

@Litehiker I doubt too many McCarbo Brothers agree with your take on Kyle Rittenhouse. Personally I believe Kyle is an American Hero and that you ought to take your Sour Grapes to another web site.

repayment of those civil suits

I think @kygman is saying Kyle will be bringing lawsuits against, not being sued by others. Reading comprehension is key when posting snarky responses, otherwise the effect is lost.

While I can’t say I agree with all of his decisions during and leading up to that day, I can say with confidence the last two people he shot got what they deserved, the last one being lucky to have lost only his bicep…

Oh … I do. The young man was an Eagle Scout type trained in first aide. He went out to defend his community (ala Rooftop Koreans) and provide medical aid to any human that needed it.

Big question is: did the AR help or incite? That question was muted when he used it to save his own life.

After offering assistance to a violent crowd, he attempted a peaceful retreat. He did not brandish and thump his chest. He was overtaken by bad actors that would have killed him under cover of anonymity in a violent mob.

Truth - if my defensive weapon was an AR15 … noone would have closed the buffer I was attempting to maintain - particularly given gun shots in the immediate vicinity.

I did a lot of Patriot Guard Missions while the fake church was protesting funerals of Vets we just Memorialized. It was seriously difficult not to shut up the protestors I encountered. K.R. is absolutely a hero.

And a 2A patriot 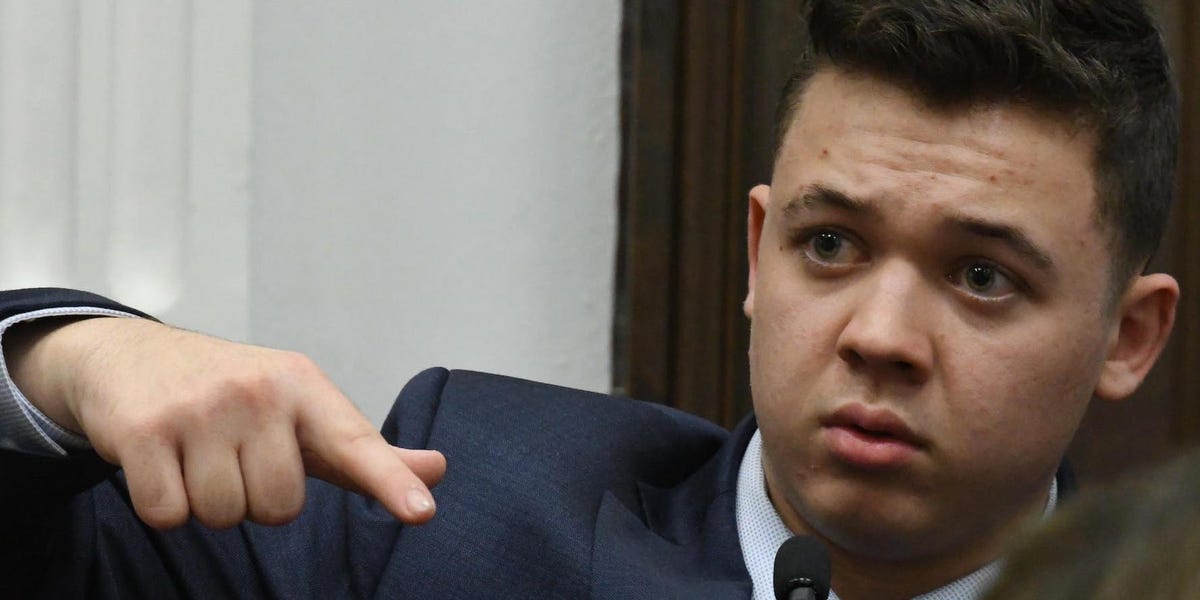 Kyle Rittenhouse posts video of himself firing off a slew of bullets from an...

The same day he posted the clip, Rittenhouse went on Fox News to say how he found it hard to "live a normal life" with all the media attention on him. 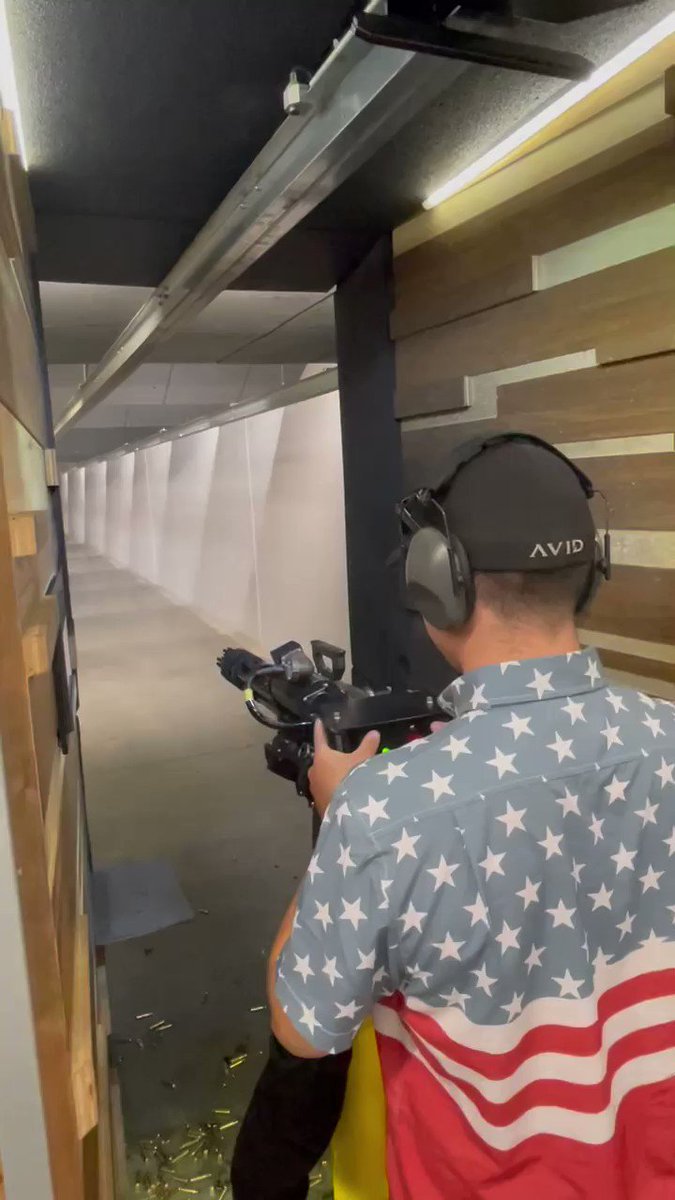 @kygman. I took it the same way you did.
@chilipepper. Im not trying to start anything but you sure seem to have it out for @kygman. Not real sure what happened there but i did notice that you were quick to trash his comment. I also noticed that nobody has clicked the like button on said post. Not even YOU.

Reading comprehension is key when posting snarky responses, otherwise the effect is lost.

@chilipepper. Im not trying to start anything but you sure seem to have it out for @kygman. Not real sure what happened there but i did notice that you were quick to trash his comment. I also noticed that nobody has clicked the like button on said post. Not even YOU.

Well, not even sure what you’re on about, I liked both @kygman’s intial post and his response to @Litehiker…and I don’t think I trashed anyone’s comments here, either… might want to check yourself, hoss…

Regardless, I’m done with this thread.

Nothing constructive going on here taking it any farther.

I’ve said it in a private message to you and I’ll say it in public. Kyle never broke the law. He’s a young man being persecuted by people like you that believe the constitution has no say in the law as pre you.

Most of us believe Kyle acted properly in extraordinary circumstances but we probably should close this thread.

Kyle was absolutely not “defending his neighborhood”. He travelled to that city to insert himself into a situation that was not his business.

Agreed, this is a flame war in the making…

He travelled to that city to insert himself into a situation that was not his business.

Extremely debatable but he at least had the good sense to arm himself with more than a skateboard and to use deadly force appropriately. The jury has spoken. You have the right to your own opinion but not your own facts.

Guess I am guilty of what I warned about.

Did you watch the trial? His parents are divorced, his dad and his dad’s side of the family live in Kenosha. Kyle worked in Kenosha at the time. How is that not his neighborhood? You can be mad at people taking up arms all that you want, but they weren’t breaking laws or having ill will. The rioters on the other hand…

In the debate on gun control and elsewhere, we must stop accepting and responding to “straw man” arguments based upon an invalid premise. When someone claims Rittenhouse should not have been in Kenosha we rush to explain the legitimate reasons for his presence there. NO!

I 100% agree with that. I was just trying to explain that he was a local. It was a popular point in the media that Kyle lived in Illinois at that time. The funny thing is that if that’s the narrative that the media wanted to pursue, how come they failed to mention that a large portion of the protesters/rioters were not Kenosha residents? The vaporized bicep guy had to travel further than Kyle did to Kenosha

Either way, with the direction this thread has gone, it will probably get nuked lol

Your points were all valid and properly made. But the exchange provided an opportunity to highlight the “straw man” mistake which I believe is critically important and one we frequently make.

Wars and debates are won by defining the battlefield. If we allow our opposition to frame the argument on an invalid basis we cannot hope to prevail.

Always, always, always question the underlying premise of your opposition’s argument and do not simply respond to the point made if it is founded upon an invalid proposition. Instead, remove the foundation and the house of cards will fall.