Wouldn’t that make the .30 slightly larger, or am I reading this wrong?

or am I reading this wrong?

But you said 30 is smaller than 32 in the original post. That’s why I posted my comment lol

But is it worth re outfitting for a new cartridge?

For me, no! Pretty sure I am done adding calibers! I’m going to replace my parents home defense weapon with a 22 Magnum revolver, so I will be getting back a 357. A caliber I do not have. That will cause me to get a companion lever action 357. Eventually I will get the 22 mag pistol back… no sense having all that 22 mag ammo lying about without a 9422 to keep it fresh…
Who am I Kidding, yeah, I will be adding calibers. Not a 30 super though

But you said 30 is smaller than 32 in the original post.

Don’t confuse me with facts. 30 is larger than 32. ask Fauci…
you are correct. I had it backwards.

I’m waiting to hear how it performs out of longer barrels.
I could see doing a PCC AR-15 in 30 Super someday.
Just for kicks. Depending on ammo prices and supply.
With only two guns supporting it, it may not last long.
It’s a viable reason to get a Nighthawk, though.

After reading the ad copy. Made just for CC. So… DHS won’t be hoarding it? Higher round count, so you can irritate more people at once and shoot your way out? Because we need another empty slot on the ammunition shelf? Federal may win the Bullitzer prize for 32 ACP +p+ and renaming it! Just my thoughts, I carry an XDs in 45, modern six shooter. 1 in da pipe, and 5 spares in da mag. 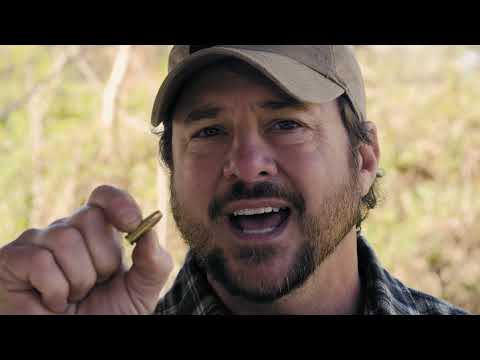 Pretty good dog and pony show.
At the risk of being wrong like the .40/10mm people were wrong in predicting the end of the 9mm…
I do not see a bright future for the 30 super. (I like the name!) There will be 30/9mm articles written and read. I’ll read them.
I am already 13+1, 124 grain/1200 fps. Not sure the 30S can get there. One thing I am sure of, few will get past the headline on a .45/30 Super, comparison article. I think this was developed for the “new” conceal carry crowd. For those who will have the same box of ammo for a looong time.

Good one!
I could spend 21 words telling you how much I liked that. Even though 2 would have got the job done.

Anyone seen an AMT Automag III? I haven’t since the 1980s. ‘Bout the same time I saw a Ruger revolver in 30 carbine. Maybe we need a double stack 30 carbine pistol. KelTec? Or Armscor?

Good pitch but it’s all marketing claptrap. Designed to make you buy more guns and ammo for that caliber.

At the risk of starting an argument, allow me to state the following opinions:

I can’t accurately sum how many hours or how much money I’ve spent on self defense training, practicing on my own, or competing. But it’s a lot over the past 20 years. There are a few things I believe are self-evident. Some may disagree. I don’t take it personally. These are:

I totally agree here! Better off spending the money on more ammo and training. One pistol, copious ammo, and excellent training is the best defense. Everything else is nice, like a kindergarten teacher, nice.

One pistol, copious ammo, and excellent training is the best defense

I agree. My edc pistol and my home defense pistol are both 9mm. I own other caliber pistols, but those are for the range. We want to move out of the city, and there’s a lot of black bear, wolves, and coyotes around here. That’s where my 10mm will shine

I would look at the new Personal Defense 99 Grain Hydra-Shok Deep 380 Auto from Federal:

Federal Premium® Hydra-Shok® has proven itself for self-defense since 1989. Hydra-Shok Deep™ builds off the time-tested platform with design improvements that better meet modern performance measurements. The bullet features a more robust center post and a core design that penetrate to optimal depths through the barriers most commonly encountered in self-defense situations. 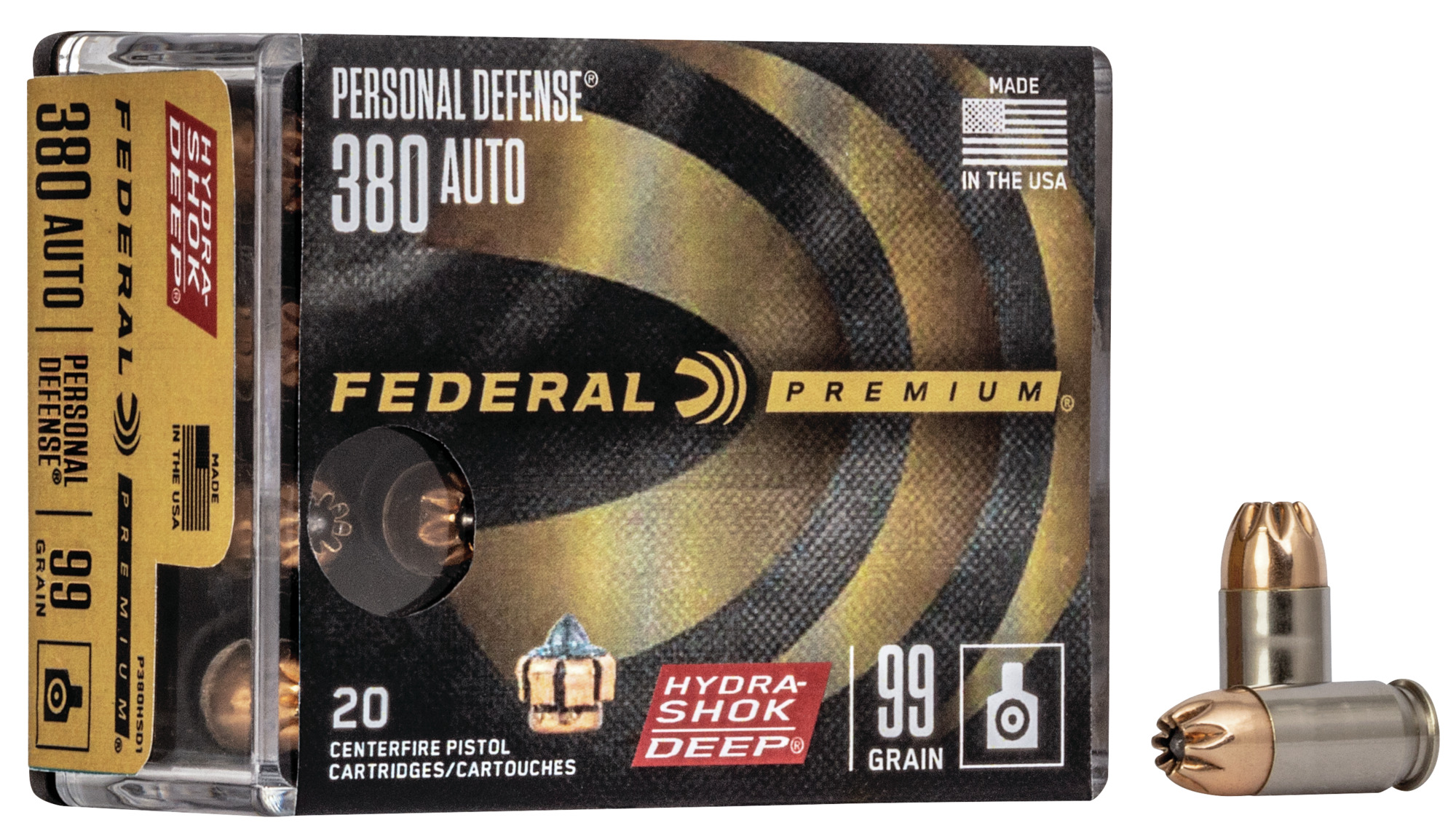 @Savage636 I used to live in the Pacific Northwest. When out in the woods, I first carried a 357 in a sling bag. Acting on advice, I switched to a 460 S&W in a chest rig. Bears and cougars were pretty common.

Only used it once outside of target shooting. A momma bear with cubs got testy when we crossed paths. I didn’t want to shoot her. I retreated. She stood her ground between me and the cubs then advanced a few yards to make sure I got the message. At about 50 yards or so I put a round into a tree near her. She took off and rushed the cubs away.

Talk about a hand cannon. Not fun to shoot. The sound and bark flying off the tree motivated her to protect the cubs and move on. I got lucky she was a smart bear. I headed back to the trailhead and off that mountain asap.

I saw cats now and then but was never confronted by one. I took notice that a lot of hunting guides strap on big bore revolvers. So I followed suit. But they aren’t much good for anything else.

@Dung Was that a brown bear or black bear? We only get black bear around here, and 10mm is pretty popular for self protection in the woods. I know some still prefer. 44 mag or .357 mag though

@Savage636 Black. The North Cascades are populated mostly by black bears. Grizzlies are making a comeback but I never had the pleasure of running into one. Wolves too. It’s said most of the time a bear charge is a bluff. But it definitely means they see you as a threat. Black bear males get pretty big as you know. This momma was probably around 300 lbs. I’ve seen males twice that.

No argument that 10mm is adequate. My logic in switching from the .357 was shot placement. Bears being very fast, you might not have time to plant your feet take aim. You might only get one shot off before it’s on top of you. My #1 requirement was stopping power. The 460 S&W will knock a charging elephant off its feet even if you don’t hit anything vital. I also wanted a wheel gun. No chance of it jamming or going out of battery if the critter is already on top of you. Is that likely to happen? Probably not. It’s like insurance.