Dolph made a good punisher and would be a great choice for jack reacher. I know one of reacher’s fav moves is grabbin to guys by the heads and smashing them together like pumpkins. Can you see tom cruise with his 5’ nothing girl size hands smashing to brain pans together. My grandma was a huge reacher fan and got me reading the books years ago. There talkin about doing some more movies but the fans of the books want someone more inline with who reacher is.

Check out this article! 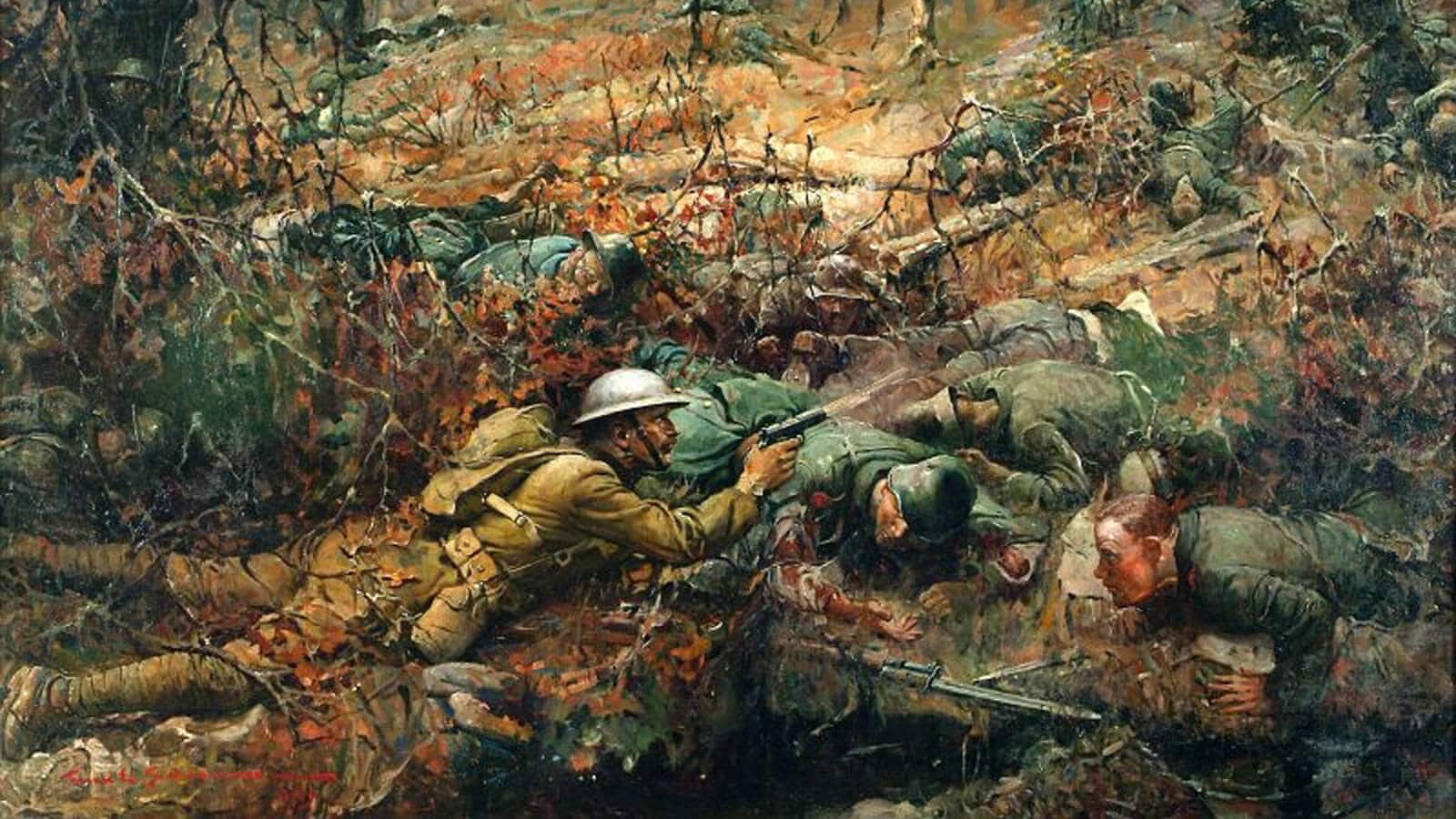 The Legend of Sgt. York - The Armory Life

The story of Sergeant Alvin York is the stuff of legend. His real-world achievements are beyond the imaginations of Hollywood’s best script doctors.

JFK TO 911 “Everything is a Rich Mans Trick” The war is against YOU. 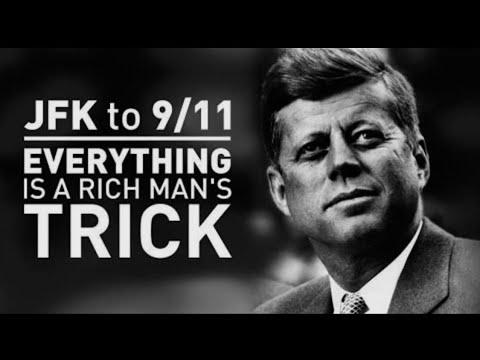 . I know one of reacher’s fav moves is grabbin to guys by the heads and smashing them together like pumpkins.

What about Jason Momoa as Reacher?
I am still thinking about good actors for the part.

Fat Man and Little boy. Shows all the head butting between the scientists building and the military managing the project. Fat Man and Little Boy (released in the United Kingdom as Shadow Makers) is a 1989 war film directed by Roland Joffé who co-wrote the script with Bruce Robinson. The story follows the Manhattan Project, the secret Allied endeavor to develop the first nuclear weapons during World War II. The film is named after "Little Boy" and "Fat Man", the two bombs dropped on the Japanese cities of Hiroshima and Nagasaki respectively. In September 1942, U.S. Army Corps of Engineers Colonel Leslie Groves (Paul...

Fairly new and a good story based on fact: Forgotten Battle.

The forgotten battle in question is the Battle of the Scheldt .

We don’t often get the Soviet view of WWII, ran across a good watch, “The Ascent”

Two Soviet partisans on a mission to gather food contend with the winter cold, the occupying Germans, and their own psyches. 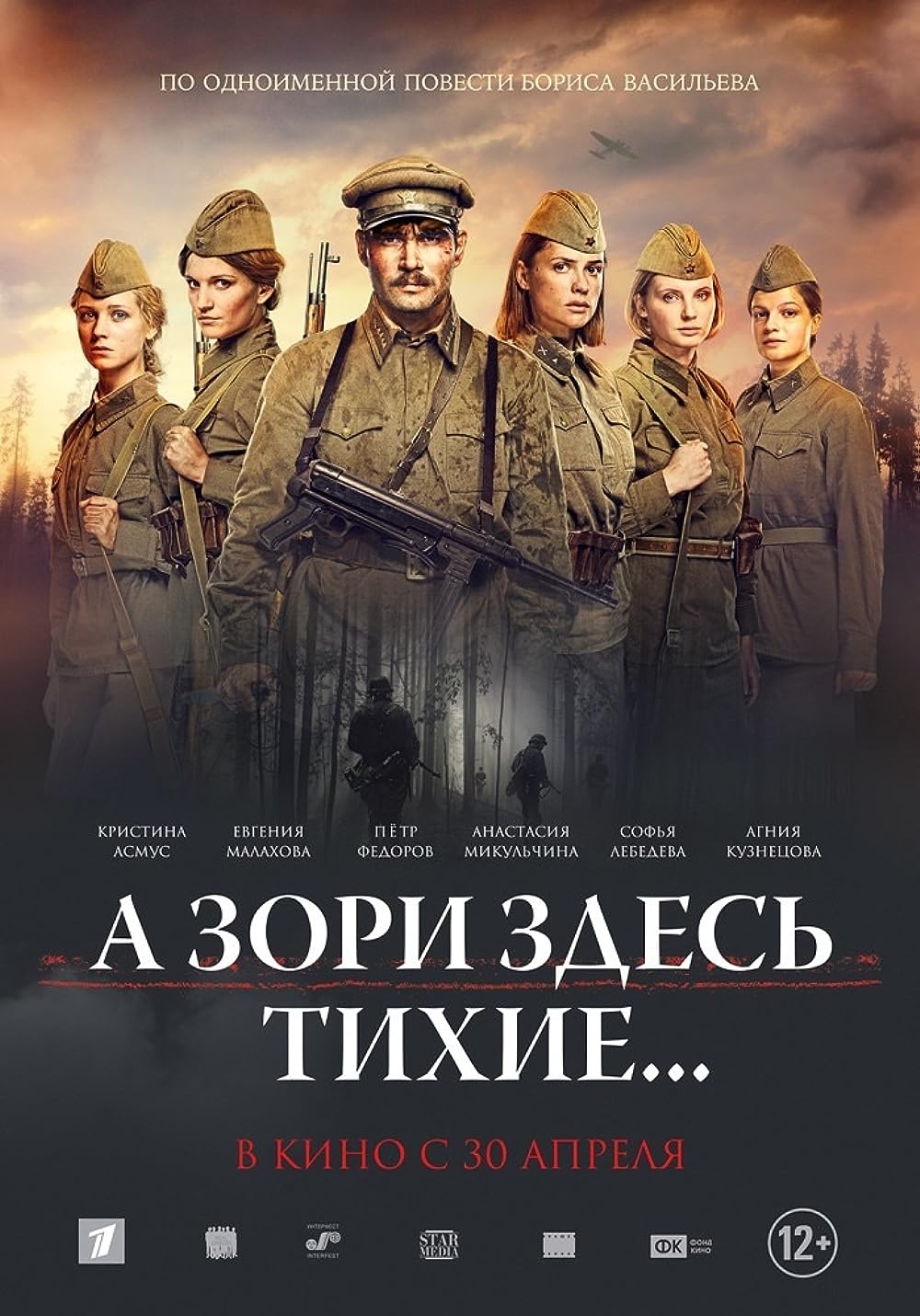 We don’t often get the Soviet view of WWII, ran across a good watch, “The Ascent”

is that Netflix or Amazon? or something else?

Netflix or Amazon? or something else?

It ran on NewsMax, they might run it again in the future.

When retired Military Police Officer Jack Reacher is arrested for a murder he did not commit, he finds himself in the middle of a deadly conspiracy full of dirty cops, shady businessmen and scheming politicians. With nothing but his wits, he must figure out what is happening in Margrave, Georgia. The first season of Reacher is based on the international bestseller, The Killing Floor by Lee Child.

Film about a bunch of young Soviet conscripts training and going off to Afghanistan.

May still be on Netflix.

Looks interesting for sure Don. Atleast they got a more accurate to size actor playing the part. I will deffently have to check it out. Thanks for the heads up. Ill tell you another good book series you might check out. Its similar to the reacher series. Lee childs even gives his thumbs up to the author and his main character. Nick Petrie is the author. And the character is peter ash. Its a newer series only been out a few years. Really good reading. Hes former military and now just drifts around and allways ends up in the middle of some crazy stuff. Start at the beginning or some of the later books want make total since.

Munich The Edge of War. On Netflix. History/drama, good watch.

Has anyone seen Das Boobs?

Has anyone seen Das Boobs?

When a photo of Grace gets published in a newspaper in which she appears to be much more well-endowed than she actually is, she gets asked out the next day by her unrequited high-school heartthrob.

Das boob! Outrage as TV chiefs sex up sequel to classic film Das Boot about an all-male crew on a Nazi submarine

Watched it again this week.

Anyone watch Young Guns? There is another installment coming out this year. So far Emilio Esteves, Christian Slater, and Lou Diamond Phillips were listed thus far.
# Guns 3: Alias Billy the Kid

Young guns was great movies. Did you see the size of that chicken?