Not a founding father but,

The nine most terrifying words in the English launguage are, “I"m from the Government and I’m here to help .” 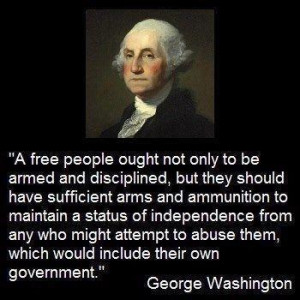 Not a founder but s respected jurist with a valid observation.

@JoeFridaySays, We are seeing that happen in real time.

“We know who has abused us…but the time is coming when they shall lick the dust, and melt away.” - Samuel Adams

Found this on line, not real sure where to post it.

“Nothing can now be believed which is seen in a newspaper. Truth itself becomes suspicious by being put into that polluted vehicle.” -Thomas Jefferson

and should you need any more proof of the above…?

“The People will believe what the media tell them to believe.” -George Orwell

“Our job is to give people not what they want, but what we decide they ought to have.” -Richard Salant, former president of CBS News

“Partisanship is very much a part of journalism” -Les Moonves, another former president of CBS news

“We are going to impose our agenda on the coverage, by dealing with issues and subjects that we choose to deal with.” - Richard Cohen, Senior Producer, CBS Political News

“The most insidious power the media has, is the power to ignore.” -(Chris Plante, WMAL)

‘Our Job Is to Control Exactly What People Think’: “Well, I think that the dangerous, you know, edges here are that he [Trump] is trying to undermine the media and trying to make up his own facts. And it could be that while unemployment and the economy worsens [just the opposite happened-PR], he could have undermined the messaging so much that he can actually control exactly what people think. And that, that is our job.”- MSNBC’s Mika Brzezinsk

“There is no such thing, at this date of the world’s history, in America, as an independent press…The business of the journalists is to destroy the truth, to lie outright, to pervert, to vilify, to fawn at the feet of mammon, and to sell his country and his race for his daily bread. You know it and I know it, and what folly is this toasting an independent press? We are the tools and vassals of rich men behind the scenes. We are the jumping jacks, they pull the strings, and we dance. Our talents, our possibilities and our lives are all the property of other men. We are intellectual prostitutes.”-John Swinton, a noted journalist, economist, and orator, the chief editorial writer at The New York Times, and an editorial writer for The New York Sun

Not a founding father, but a powerful quote none the less:

At the ceremony for the hoisting of the colors after retaking the Philippines, MacAurthur said:

“Hoist the colors and let no enemy ever take them down”.

Not one of our Founders, but relevant today.

@em44052, I remember that quote from one of his books. Just can’t remember which one.
Help me out here.

In the break room at work….

@Texprep Mike, The book is titled, ‘Those Who Remain.’

I knew I had read it, or actually listened to it. I have close to 300 of the post apocolitic, dystopian type audiobooks in my phone. 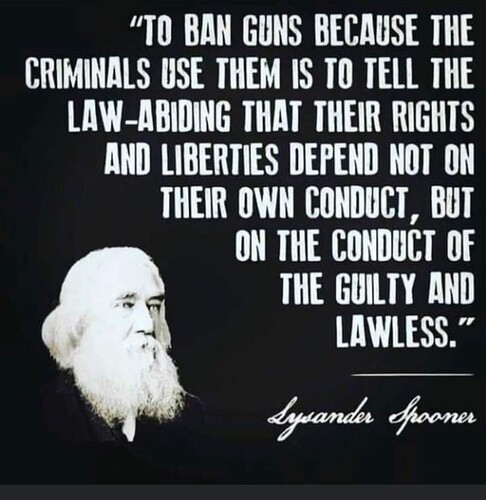