Definitely one of the “prettiest” firearms out there.
But are they worthy of consideration? 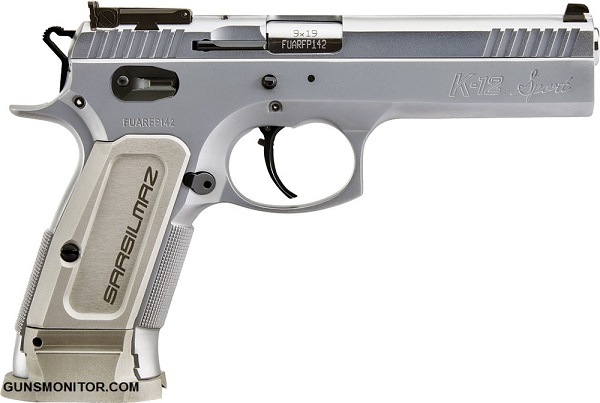 If is as good as the Tanfoglio then yes. I sure will buy one if I can find one to check it out.

But are they worthy of consideration?

Most definitely!
I have a K2P, well built and utterly reliable. It’s in my Bug Out Bag.

Out of stock everywhere I’ve looked

@ValorSolo had my eye on it for a while, but it’s an incredibly stupid design decision from a competition perspective (which it’s geared toward). It’s a single action only gun which is banned in every division except Open or Limited. It would take an act of God to get that gun up and running in Open. Which leaves Limited division as the only option. Limited you can shoot Major power factor ammo which rewards higher points for less valuable hits on the scoring areas of the target. The K12 sport is not capable of shooting Major ammo. You would have to shoot Limited Minor which is a severe handicap. This gun is practically useless for anything other than plinking/collecting. My 2 cents.

This gun is practically useless for anything other than plinking/collecting. My 2 cents.

Thanks. I’m not interested in buying anything right now.
Really liked the looks and just wanted to hear opinions.
You do bring up some very valid points.