Well the world’s youth have lost their minds again. I guess it’s not just here. In England there’s a bunch of geniuses running around slashing SUV tires and leaving notes on the windshield condemning the owner for all the pollution their evil machine creates. Now they are apparently on their way to the U.S.! I may not always be the brightest bulb on the tree but this leaves me wondering two things: 1) If a 747 at 80% capacity burns approx. 22,000gallons of fuel from London to New York and creates between 1,300 and 3,500 tons of Co2 Depending on radiative force, how does this save energy?, and 2) Who’s paying their fare; is this a school thing where the parents are told their kid’s going on a field trip???

They aren’t slashing. They are deflating them here…
Here’s their own little website:

We are people from all walks of life with one aim: To make it impossible to own a huge polluting 4x4 in the world's urban areas.

hey aren’t slashing. They are deflating them here…
Here’s their own little website:

I stand corrected, you’re right they are deflating them. I still don’t think it’s very constructive or sane for that matter what about those of us that split time between urban and rural, Most of these people are going to re-inflate with a portable pump running off their vehicle, those work best with the ICE vehicle running!

They never claimed to be smart.

I wonder if there is an option for a built in inflator on any electric vehicles? Seems like a safe investment.

Michelin has the answer to slashing-deflating tires …

Tesla has the security system. 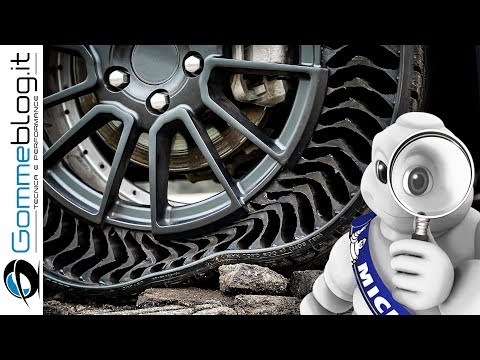 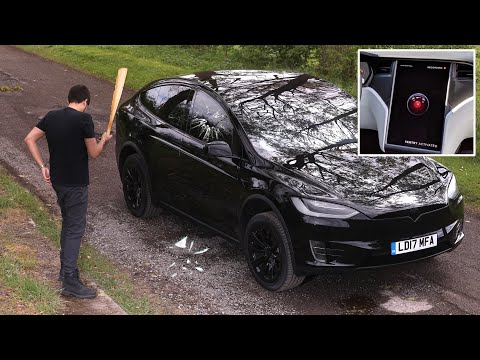 Polaris had NPTs years ago… 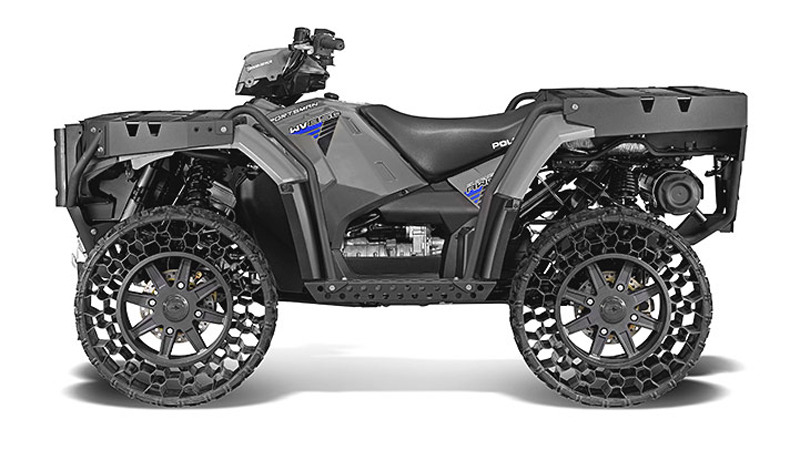 The Polaris Sportsman WV850 H.O. is the first production vehicle equipped with the company's airless tires.

They even made some for Hummers.

I wonder if there is an option for a built in inflator on any electric vehicles? Seems like a safe investment.

Steel tubing for bumpers and roll bars can be used to store compressed air. Off roaders have been doing this for decades. 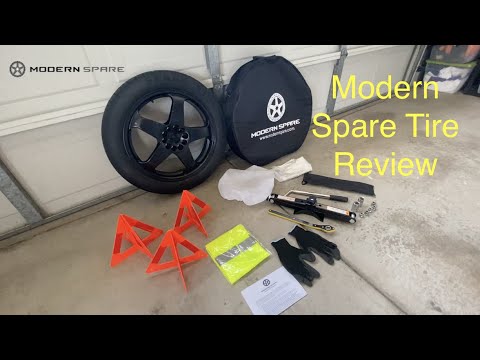 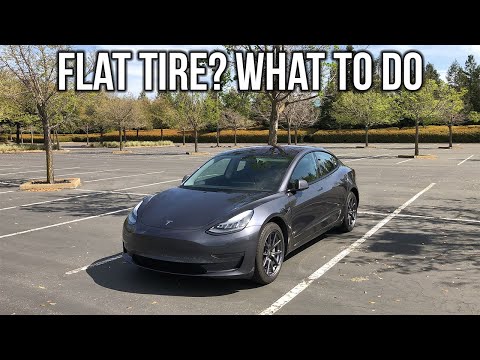 I just talking about an integrated compressor with a line. Would negate the need for an external air pump or storage tank altogether.

When you’re stuck in traffic in the middle of winter up on an interstate you can usually walk and get a can of gas. I imagine a generator gets pretty heavy… and you still have to go get the gas!

How about a fender mounted flamethrower triggered by deflation? A few crispy critters might send a message.

They aren’t slashing. They are deflating them here…

they are deflating them. I still don’t think it’s very constructive or sane for that matter

I’ll enjoy reading about some of these morons getting their faces filled in when the owners or some decent passerby catches them in the act. They are targeting the wrong people, as per usual…and committing a criminal act in the process.

How about a fender mounted flamethrower triggered by deflation?

… or fill the tires with air and pepper spray. When they deflate the tires, they can then cry their way back home. LOL

Avoid some cities with any vehicle? It’s coming…

Older diesel and gas-powered taxis will have until 2022 before the ban goes into effect, while hybrid vehicles with an “eco label” are granted free reign. Any car that’s found in violation of the new rules will have to pay a fine of around $100.

In Paris, the first Sunday of every month is free of cars.

Brussels is using cameras to enforce a fine for old vehicles.

Rome could help preserve its monuments by banning diesel cars. 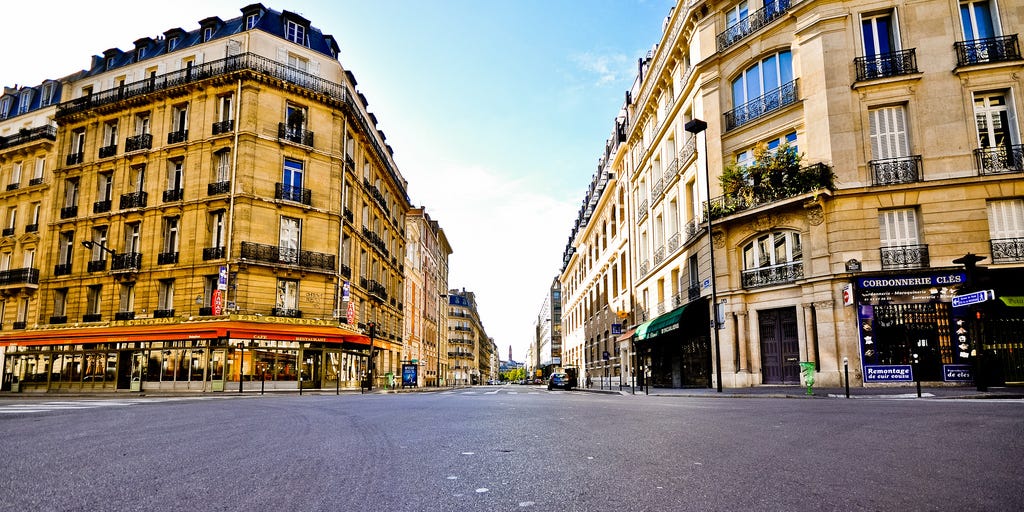 Cities are joining the car-free movement, which aims to reduce air pollution and improve safety.

Brussels is using cameras to enforce a fine for old vehicles.

OK, If this is a thing that NY or other American cities are looking at enforcing, I have an issue with this. You always hear the burden put on those that are struggling to pay for food, shelter, and transportation; yet the government is constantly imposing new restrictions or laws that make the cost of living higher (35k to nose bleed prices for an EV). I buy and drive old cars/trucks and maintain them until the wheels fall off.

Nd who decides what is considered “old?”

Socialist governments setting socialist rules, did you read about the country giving fines to swimmers who urinate in the ocean.

Oh, it gets better! The Dems in NY government want to ban burning wood for heat through out the entire state!

Cities already have full time “spotters” that report expired or illegal parking…and a full time force of tow trucks and equipment to lock a wheel until they get there.
No free parking anywhere is a clue.
You could probably drive thru and get away…but when you park the “vultures” will arrive within minutes.
I’ve heard of $200-300 for costs to get your vehicle back, pay the towing and pay the fine.
Usually after an experience and cost like this, people stay away from vulture cities like this.

Happens in Asheville all the time…pay to park is very expensive.

I’ve recently heard New York also wants to enforce a noise law where if your vehicle is louder than most, you’ll get fined (don’t know what the decibel rating will be but knowing Hoecul…) I’m just glad I don’t ride any more! She also is trying to make it so you can’t enter anywhere with concealed handgun unless there’s a sign saying that you can!