I still do not understand why US manufacturing is not actively exiting China.

Given the push by the Biden administration to shore up a local supply chain and enable more American manufacturing for electric vehicles, it may come as a bit of a surprise that the vast majority of EV battery packs and cells are already made in the U.S.

According to a recent update from the U.S. Department of Energy Vehicle Technologies Office, nearly 70% of cell capacity and more than 87% of battery packs produced for U.S. market light-duty plug-in electric vehicles (battery electric and plug-in hybrid combined) were made in the U.S.

Most EVs for US sale have American-made batteries

Tesla is:
Tesla Giga Nevada (or Gigafactory 1) is a lithium-ion battery and electric vehicle component factory in Storey County, Nevada . The facility, located east of Reno, is owned and operated by Tesla, Inc., and supplies the battery packs for the company’s electric vehicles (except vehicles produced at Giga Shanghai).

Tesla is helping Texas with 81 Megapacks to avoid a repeat of last year's horrific winter disaster that left many without power in the cold.

Toyota is:
Toyota plans to open the plant in 2025 and create 1,750 jobs. Toyota will build its first North American battery factory in North Carolina . When complete in 2025, it can produce enough batteries for at least

Nissan on May 26 broke ground on the project that brings Nissan LEAF production to the United States. The groundbreaking ceremony marks the start of construction on a manufacturing facility …

Ford is:
In Kentucky, the Envision AESC project follows last year’s announcement that Ford and its battery partner will build twin battery plants outside Glendale in central Kentucky . That mega-project will create 5,000 jobs to produce batteries for the automaker’s next generation of electric vehicles.

GM is:…not saying I trust them either. I do like now the battery bricks are more dense and easily replaceable.

Ultium Cells, a joint venture of LG Energy Solution and General Motors, announced a $2.6 billion investment to build its third battery cell manufacturing plant in the United States. The facility will be located in Lansing, Michigan . 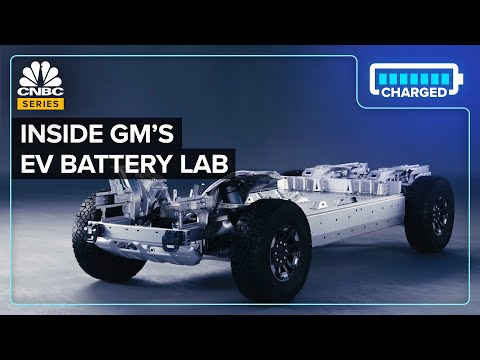 SimpliPhi is:
Where are SimpliPhi batteries made? All of SimpliPhi’s products are Manufactured in California, USA I reckon this BS will start to change that. There is a big battery plant being built in Commerce GA by some Korean outfit. They got one stupendous tax break to build but have since been caught importing Korean workers illegally instead of hiring American workers like they promised.

Back to China BYD: 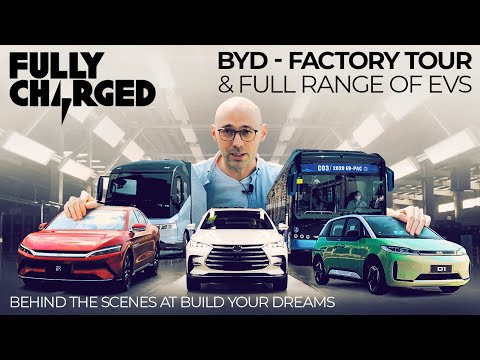 Anyone who believes that the current administration wants to bring manufacturing back to the USA needs to spend some time reading up on what is actually being proposed. Instead of oil pipelines, which are much safer than shipping oil by truck or train, farmland is being taken to build a CO2 pipeline. Think an oil pipeline leak is bad, think what would happen if CO2, which is heavier than air, leaks out. Anyone within range/downwind of the leak would be killed. CO2 “clouds” could drift for miles before becoming diluted enough to no longer being lethal. Critical metals used to build LiFePO batteries are not allowed to be mined on the USA, so we have to buy them from CHINA. In short, the ideal of using “green energy” in lieu of oil requires much more development before being viable. And when current LiFePO batteries need replacement, they are too lethal to safely recycle using current technology.

Love the trunk in the front!

Plenty of room to “kick-scream-cry”! Everywhere…

Price is excellent. But it’s too big for me and I don’t like “body roll” in a truck. I went to extra expenses to upgrade the front/rear suspension on my 05 Titan to eliminate body roll on me Hiway #9 with 67 curves to town.

The Rivian R1T would better fit my needs. 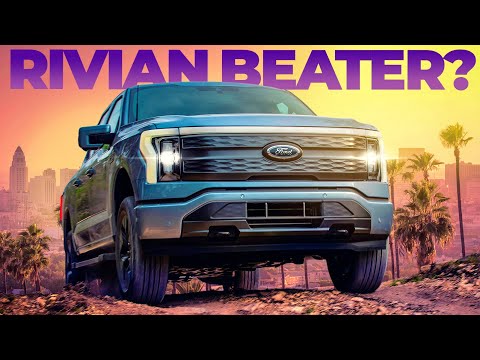 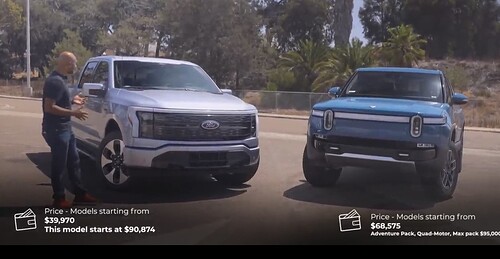 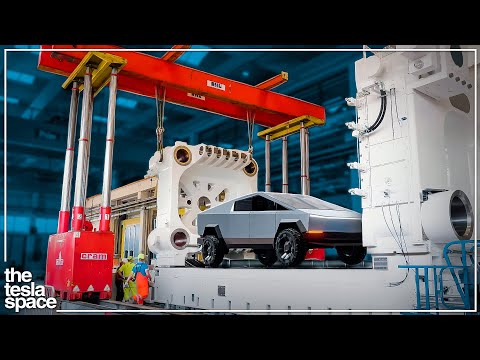 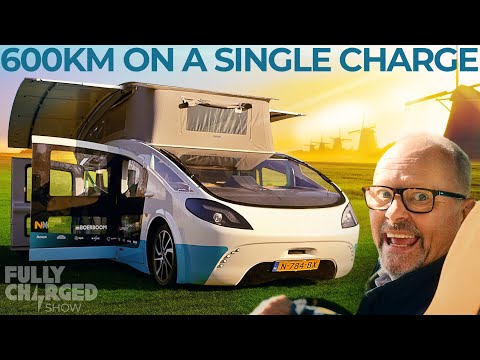 I still do not understand why US manufacturing is not actively exiting China.

Interesting read on how much material is projected to be needed…

Critical mineral supply issues are spreading around the globe, forcing countries to put policy and strategy into play to maximise domestic and international value. The supply crunch, particularly with battery or energy metals, comes in unison with... 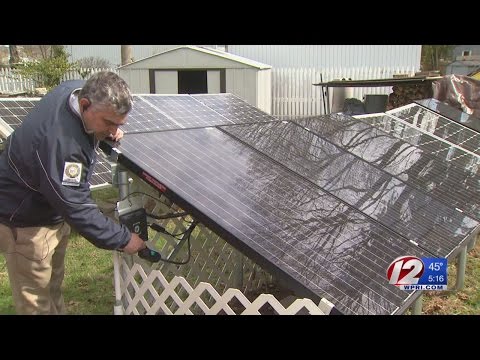 Snow on a roof or double-triple layered shingles outweighs solar panels any day.

That’s what the Midnight Solar “BIRDHOUSE” Emergency Disconnect
Switch is for…yes it’s UL approved. A single “all-in-one” RED button disconnect that even talks to you day or night…

Firefighters already know about them…as does the inspectors per code.
FireFighter Approved 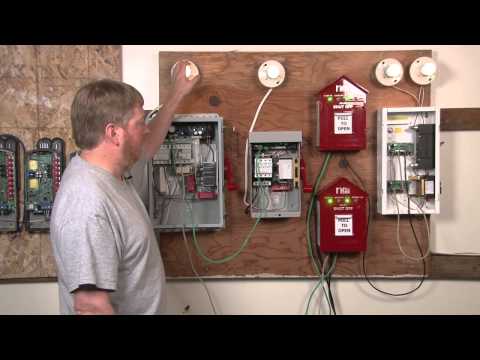 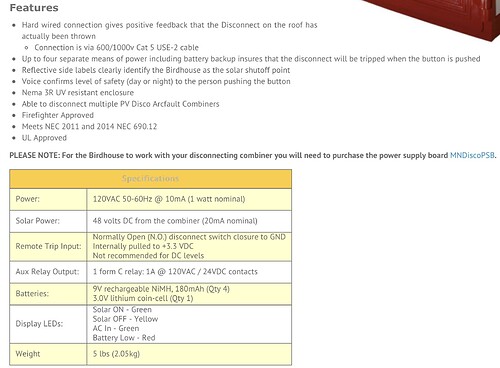 Next up: AWESOME Catamarans…solar powered of course… 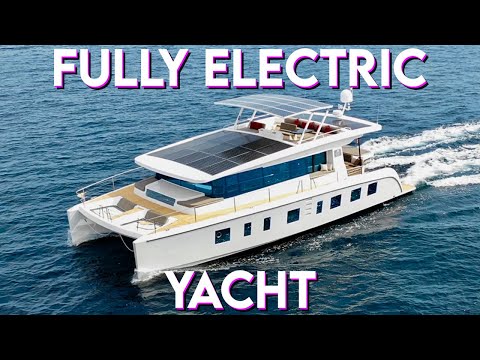 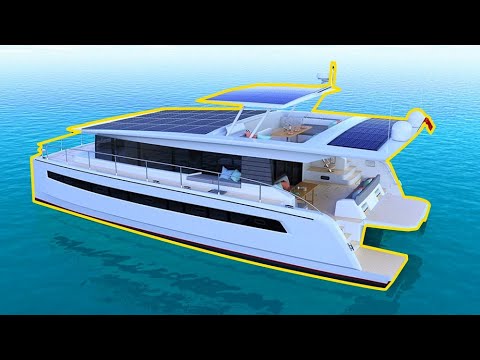 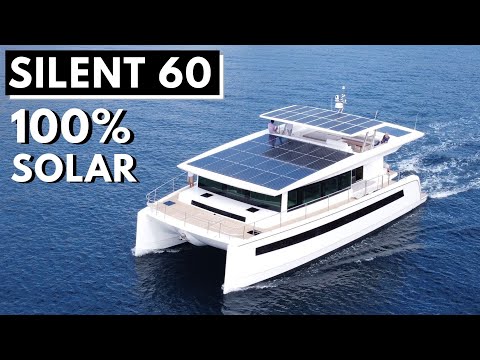 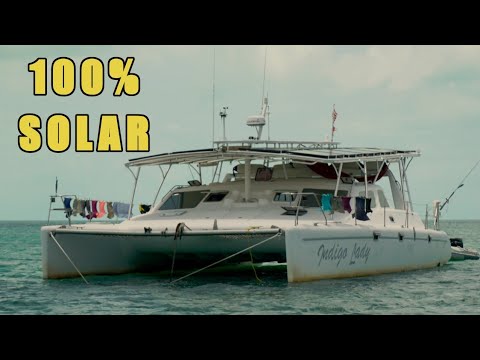 A guide to eco-friendly sailing with solar boats: how solar boats work, the benefits of solar powered vessels & 6 awesome solar yachts to buy

To see the new styles of pontoons and cats out there, makes one wonder if there is a way to use old wind turbine blades recycled as floats

Lots of uses are being explored… 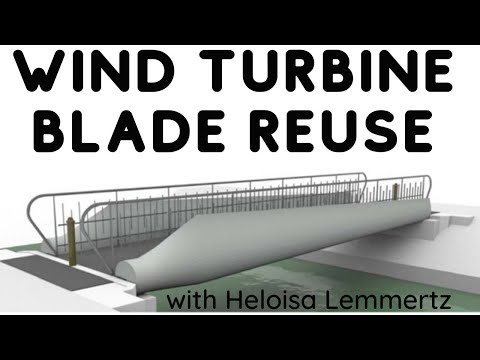 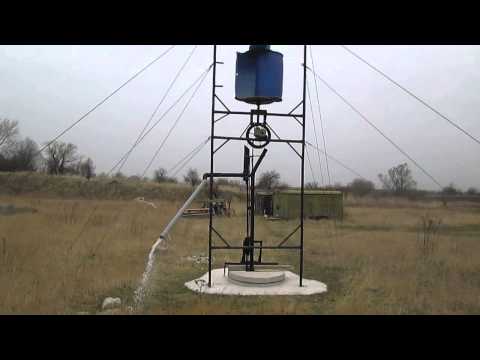 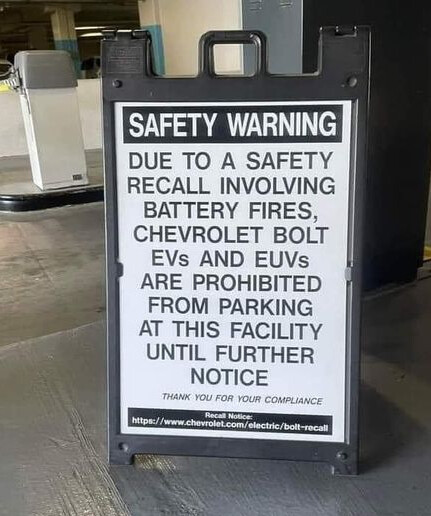 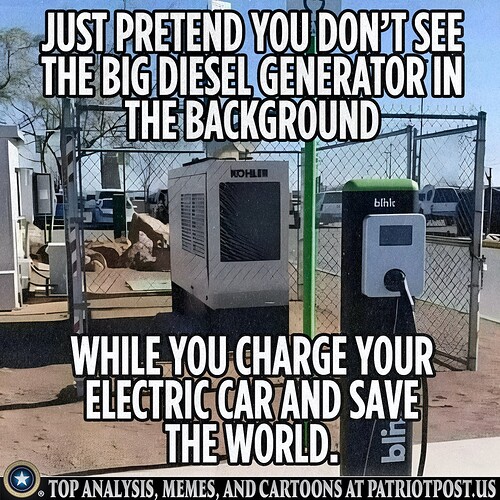 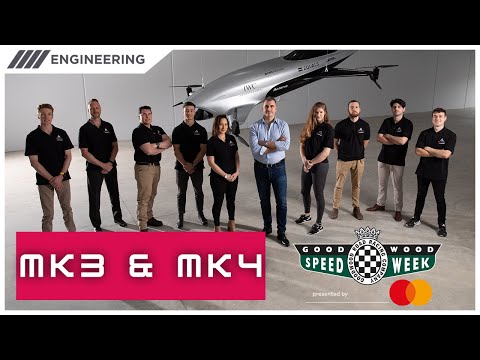 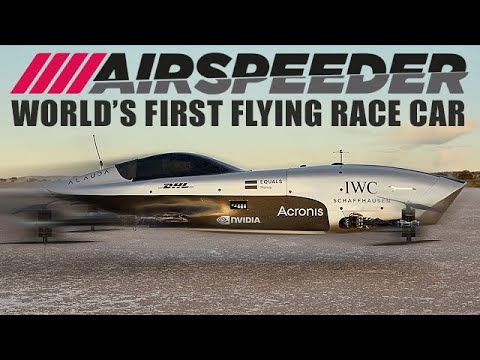 Forward to the last two races to see the seeds of the future of air combat maneuvers…. 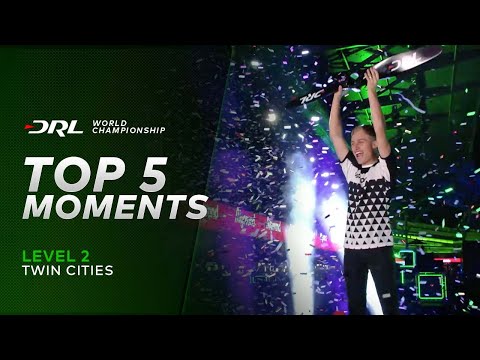 I used to work for Kohler Generators. For several years I was the Final Assembly Supervisor for their 25kw to 1mgw prime/standby generators. I am guessing that is a 30 - 45kw unit. The black component under that particular generator is the diesel full tank. Filled with @100(?) gallons of diesel for giving folks EVs their power. Batteries are NOT power… they can never produce power, only store it.

Me personally? I would prefer to smell the exhaust of a newer car than the diesel smoke coming out of that generator. Look at the size of the muffler it uses (located on top. And that shows less than half of it).
And noise pollution? I have heard 1,000’s of these diesel gen sets run… not quiet in the least bit. You need hearing protection when you are near them. 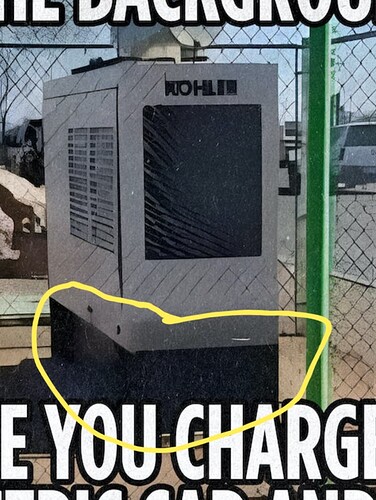