Don't know how I've never heard of the .458 SOCOM but now I really want one 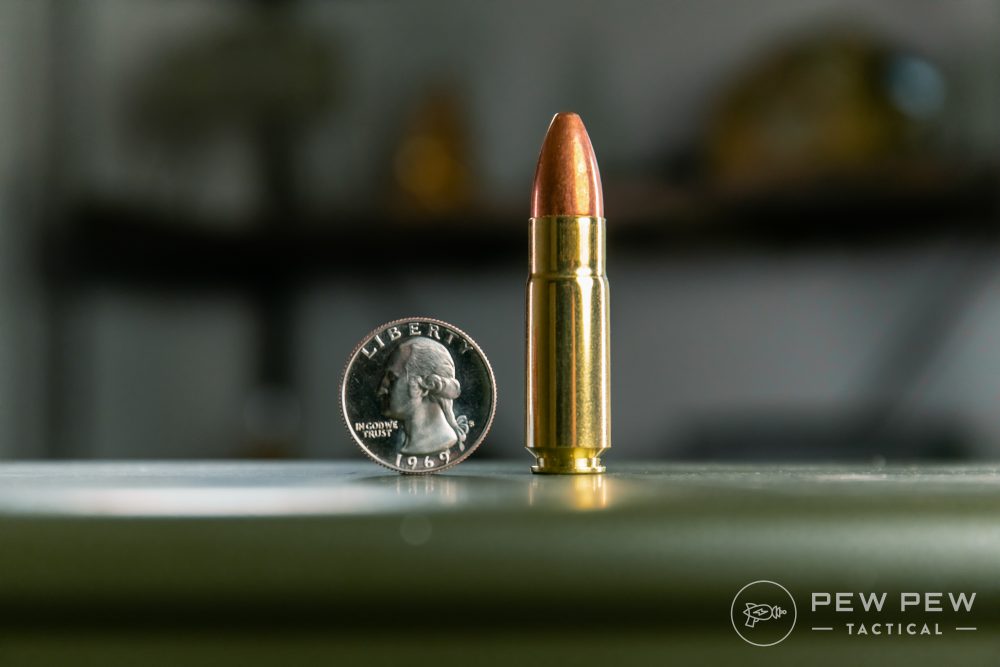 Let's explore .458 SOCOM -- its origins, what it's used for, and some guns and gear capable of handling this big bore.

I’m seriously thinking about ordering an upper on Friday. Anyone shoot one? What was it like?

My .458 is a BCA upper with new internals on a Sharps Bros lower: 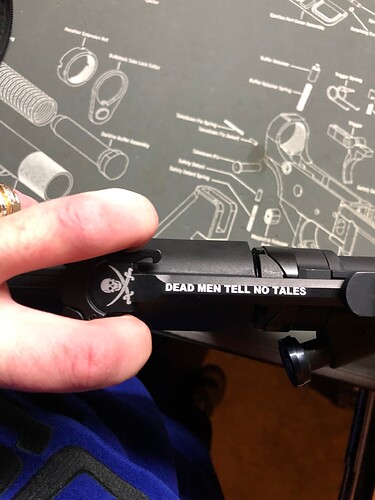 I was wondering about the kick. Figured it would be like my 12ga bullpup semi auto. First time I rapid fired it I didn’t lean in enough and it pushed me back 3’ and left a hell of a bruise. Totally worth it.

Its not that I need one. I don’t even hunt anything but paper but damn if it doesn’t sound fun!

Now don’t order yours until Saturday because I want to order mine Friday and make sure it’s in stock!

With a little work, it is as precise as any bottle neck cartridge. My 450 is a pistol with short buffer. Looks like a storm trooper blaster with iron sights. More accurate than my full size 9mm pistol when shooting them at arms length. Muzzle flash is awesome with it. A long barrel 458 or 450 would do anything a 45-70 does.

If you are using a gas system shotgun, I would concur. Trap loads. Or maybe an AR10 or FAL. Less recoil than a HK G3 though. G3 kicks like a lightweight bolt gun, works like an auto 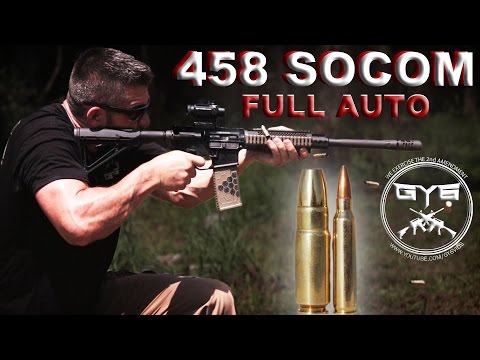 My bullpup is gas. And it hurts! Lol

I had a 6" diameter bruise after unloading 10 slug as fast as possible and I’m just about impossible to bruise! Can’t even recall another time I bruised. Literally. Maybe one time when I broke a toe but that was a small one.

Damn I really want this thing. And a friend just bought a big farm nearby… Add some Tannerite and some distance…

There are many options for stocks that can help with the shoulder interface. My 450 Bushmaster has a 4” buffer tube and no viable way to lean against it. It is easier than my friend’s 460 s&w. It also weighs less than his big revolver. If you wear hearing protection, a muzzle brake would also lessen the recoil. Witt Machine makes some you could even add to your shotty. Tromix did the lion share to get the 458 to viability. You should peruse their website. I did a lot of research before choosing the 450 for my project. I chose it for some external reasons. If I were doing anything else I would have picked the 458 Socom.

Oh I’ll definitely put a brake on it! No doubt there!

Never thought about doing that with my shotgun though…

I reload with the slowest powders that work in my situation. That is to include shotgun. It changes the recoil impulse and your shoulder will thank you. I have a 4.5pound 12 gauge rifled slug gun. My kids started shooting it around 6 years of age due to its light recoil. All due to the choice of powder, buffer and a firm hold on the stock.