I said that off hand, I have not been snake bit.
I do swell up line a pumpkin when I get stung.

I understand the danger of allergic reactions. I wasn’t bashing your sentiment. I have found I have many dangerous allergies to some medication. Thankfully the prescribing Dr was there to counteract the problem. Do you carry an epi pen?

I need to add an epi-pen to my kit - and Narcan.

Do you carry an epi pen?

That’s ok. I did not take it as bashing.
I used to carry one. Too expensive to stick in my pocket just in case. I have 911 on speed dial (

I have no use for Bee’s or anything that stings.
I would rather be snake bit than a bee sting.

I’ve only been stung twice from my honeybees but not at the same time. No reaction at all…and that’s a good sign.

They may have been young guards-worker bees-girls.
Younger honeybees do not have a well developed venom if they sting you.
When a female worker bee stings you she will usually die.

Push or drag or scrape the barb out sideways and less venom will be injected into you…do not smash a stinging bee or stinger straight down…it will inject all of the venom.

If you get stung remain calm and leave the area ASAP. Aggressive bees usually return to the hive in a short distance if you leave…but sometimes one will persist following you.

Yellow jackets and wasps are an issue if I get stung by them. OUCH!

Another medicinal use for honey is: Honey has been found to alleviate the pain and itching associated with a bee sting. Simply apply a small amount of honey to the affected area, cover the sting with a loose bandage, and leave the bandage on for up to an hour

If the sting is on an arm or leg, elevate it. Apply hydrocortisone cream or calamine lotion to ease redness, itching or swelling. If itching or swelling is bothersome, take an oral antihistamine that contains diphenhydramine (Benadryl) or chlorpheniramine. Avoid scratching the sting area. 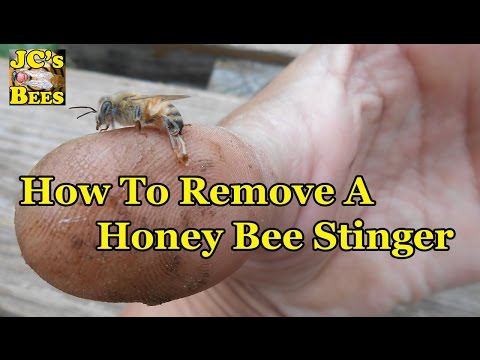 A fellow beekeeper friend of mine said he got stung in his pants by 100 honeybees and he survived.

He said it was hard to walk and get his pants off but once he did his wife covered his legs with honey. 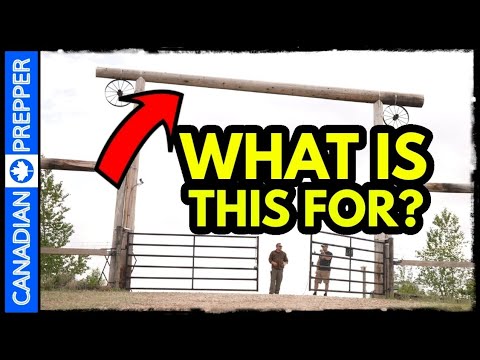 Speaking of bees. The hornets tried building another nest on the garage side door again. Another fail. About the size of a tennis ball was as big as they got. Was hoping the two yellowjacket nests my lawn guy killed last year would help them make a go of it. Apparently not. The door has a large window in it and had the nest survived and grew then the grandson could see the inner workings. Being more than mildly allergic to 'em makes me hate the little bastids even more!

Look who just bought a Tesla… 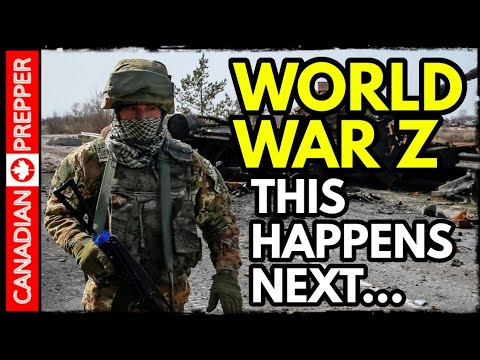 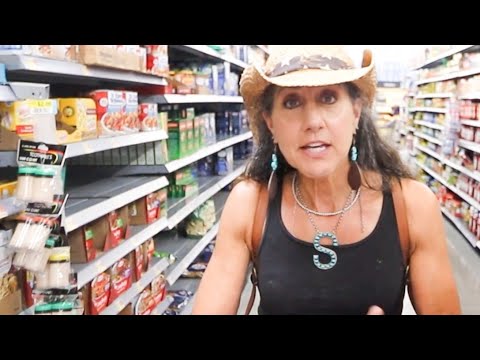 Being more than mildly allergic to 'em makes me hate the little bastids even more!

I just got stung on the ear…should have put the veil on but I wanted to check the entrances I adjusted earlier this morning. Their still a little confused and defensive.