I think it’s more about what you’re doing. If your riding a horse & they get spooked by the bear, dumps your butt . Where the horse goes so does your long gun. If your cutting firewood & your long gun is propped against a tree 8 yards away you don’t have time to go get it. If your bent over making breakfast your long gun is again propped against a tree. Well good luck. If your just out hiking around the long gun is on your shoulder. The cost of a S&W .;500 is the cost of 3 shotguns. My choice always was 12 ga. 300 gr. Sabots in a rifled shotgun barrel when working the Rockies & a .454 casuall revolver on my hip. Just some food for thought what I did. 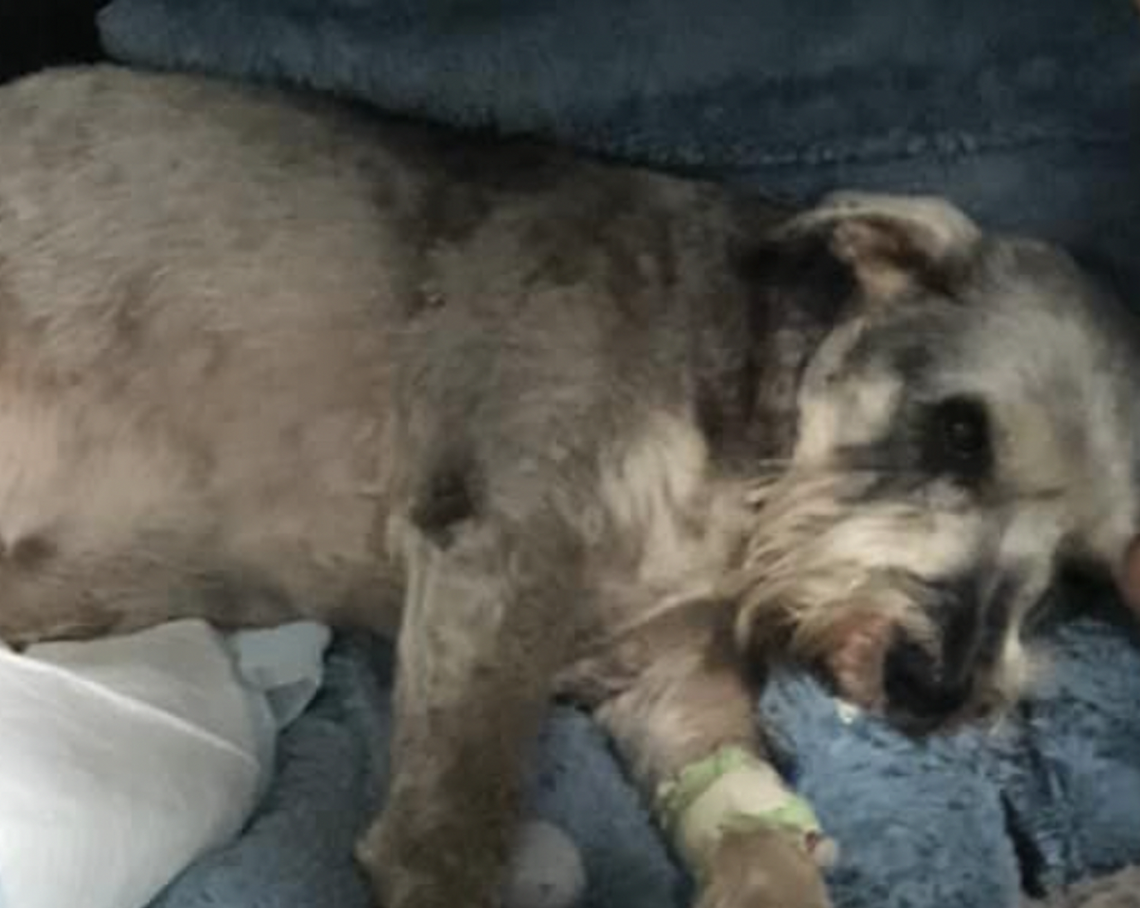 A black bear ran off with a SC woman’s dog in its mouth. Then a miracle happened

A miniature schnauzer and a little black bear recently faced off in Pickens County. The outcome was not assured. 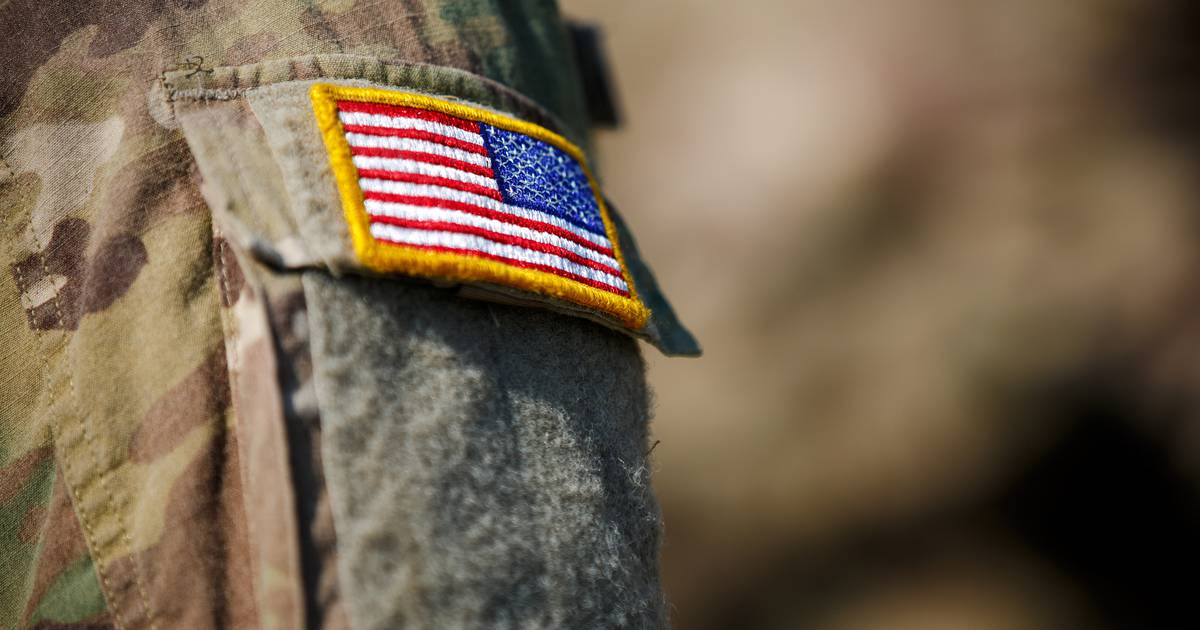 Soldier killed by bear during training exercise on JBER

The attack occurred near the Anchorage Regional Landfill, and wildlife troopers were searching for the bear.

Was it a grizz…and why didn’t they shoot it on the spot? Hope it wasn’t a photo-op kind of thing.

Being just out town, most likely wasn’t a “live fire” exercise so nothing was issued. A bust of blanks should have even been enough to spook it off for a second or two… Bear Has to Be Rescued After Getting Trapped at a Calif. Six Flags Amusement...

Where’s those blueberries for my breakfast?

@Thatoneguy
Unfortunately.
An example of being in the wrong place at the wrong time.

Really a land fill site, bear magnet. The worst is bears loose their fear/caution call it whatever, but this not a place to carry out exercises. IMHO

And if they did and knowing bears were around, maybe was at night, not well thought out. 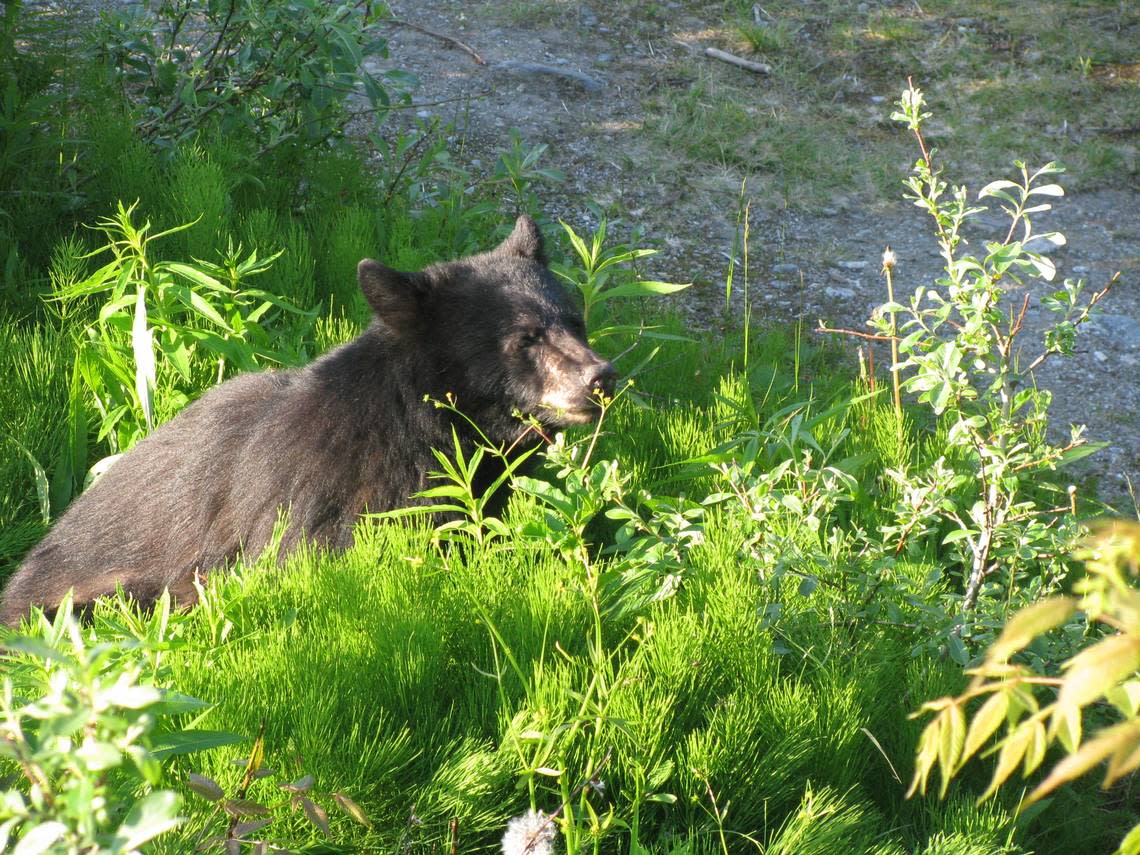 200-pound bear mauls woman checking the mail in New Jersey. Her neighbor made... 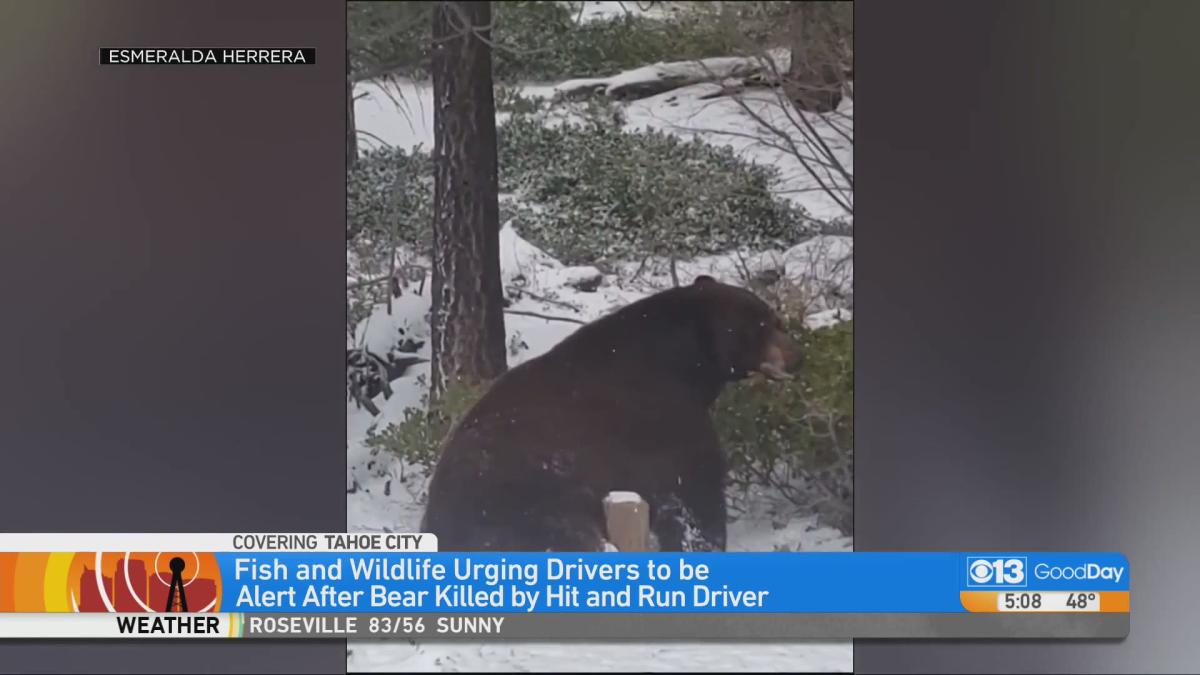 Officials in Tahoe City are urging drivers to keep an eye out for bears after a 400-pound bear was hit and paralyzed Monday.

You expect people to use their brain & eyes when they know you’re in bears country? Good Luck! Springtime very hungry bears out of hibernation that have been feeding at the same place for years.

Forced to defend themselves, the couple grabbed a kitchen knife and stabbed the bear, WAOW reported. The husband retrieved a gun and fatally shot the animal. 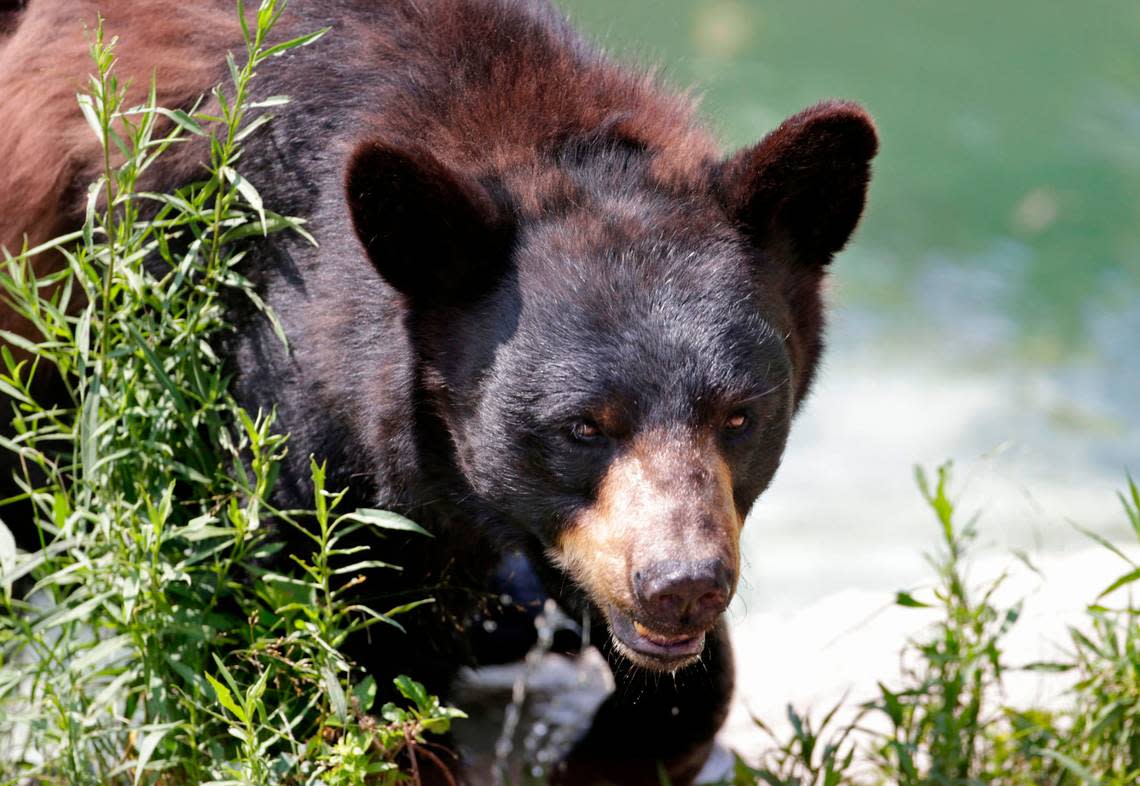 Bear charges through window and attacks couple inside their home, Wisconsin...

The couple’s children were asleep in bed when the bear burst into their home.

That’s about a 3 hour drive from me. I pass through that area when I go back home to visit family.

So I work around, with, next too bears pretty much once a week through spring and then almost daily through the summer. Both grizzly and black. Only once have I had to fire a shot. The pic below was mom and cub 30 feet from the vehicle I was towing. I have been charged before and yelling sorta worked. Lol. Really bears are super curious. Most of the time with me they just want to watch. And I have found that just talking to them not yelling but talking while continuing to work just like a person seems to be the best course. It’s like saying I know your there and you know I know. Now the one that did charge, I carry a 1911 45acp always. When I get bear calls depending on where I’m going I typically take my Winchester 30-30. This bear unfortunately had a kill on the peoples property and the guy who wrecked the car just had to drop that car about 40 ft from the kill site. In bear country that’s a lose lose situation especially with how long they will sit on that kill. I called sheriff office they dispatched however not soon enough. I was hooked and pulling the car up the embankment and here comes mr bear. So in those instances bear spray doesn’t work it’s proven year after year out here, they just ignore it too amped up. I pulled my 45 and sent 2 right in front of him. He stopped and just paced so I kept working watching him. That lasted about 2 min and he decided that wasn’t threatening enough. So he came again this time I didn’t have a choice. Now your really not wanting head shots skull is like a tank however with how close he was it was an empty situation. 3 shots 1st to the head, then the other two through the chest. He didn’t instantly go down but he did stop and after a few of breathing heavy he was down. So shot location counts big time. Now the Winchester worked great for that range however if your hunting maybe something a bit more powerful for the longer shots!

That is whole new type of combat.

Personally I would much rather have a crazy man with a big knife coming at me than that big ass bear.

The bears aren’t the ones you gotta worry about. It’s a the Buffalo that are the scary ones here.