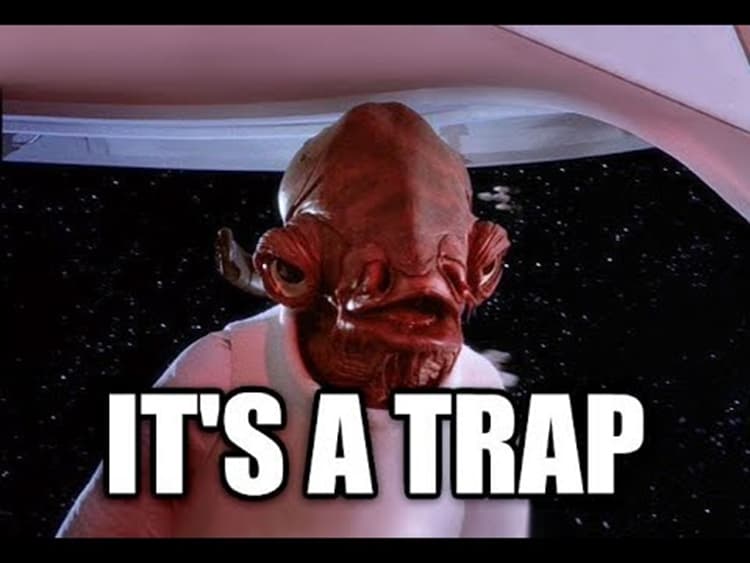 Please watch the video @Dred posted above before paying the tax and seeking a stamp. Remember that unlike the typical situation where you seek permission to buy or build and SBR, you are applying for an existing firearm in your possession – a firearm that violates the new rule and but for ATF discretion means you can be charged with a felony punishable by a 10-year sentence and $250,000 fine. And the application you signed and submitted contains your name, fingerprints, address and a photo of the “illegal” firearm. ATF says it will not take enforcement action while your application is pending. But what if the application is denied? At that point, you own an illegal firearm and have given ATF everything it needs to proceed immediately with an enforcement action.

Even if we engage in the absurd fantasy that ATF will actually consider applications in good faith, you must consider the 88-day rule. Once ATF actually begins a background check, an 88-day clock begins ticking. If not completed within that time period, the background check is ended and the application is automatically denied.

Look at the current time required to obtain a stamp. Now imagine that even a small percentage of the roughly 40 million or so SBRs are submitted. ATF clearly lacks the personnel to process those applications and it is possible, indeed likely, that many background checks will not be timely completed and the applications therefore rejected making thousands of applicants instant felons. ATF personnel were asked what would happen in that scenario since the applicant then would be in possession of an illegal firearm even if they ultimately could and would have passed the background check that ATF failed to timely complete. The spokesperson said that the ATF response would be to pursue an enforcement action.

I don’t own a gun affected by this but if I did I’d almost invite the ATF to come after me so I could start the lawsuit to end this bastard.

Its nice to get others feedback and interpretation on this. Now my head is spinning. Thanks everyone.

Thanks for fixing it. I only titled it as such to find out more here from others.

Ignoring the media for 90 days then check back in to see whats really going on. 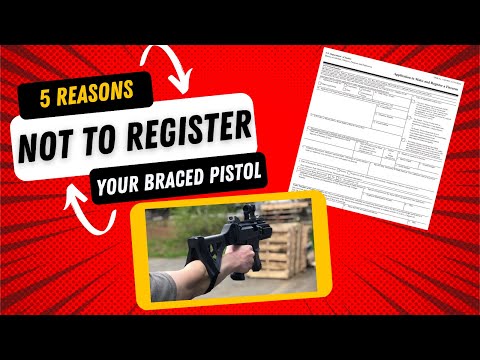 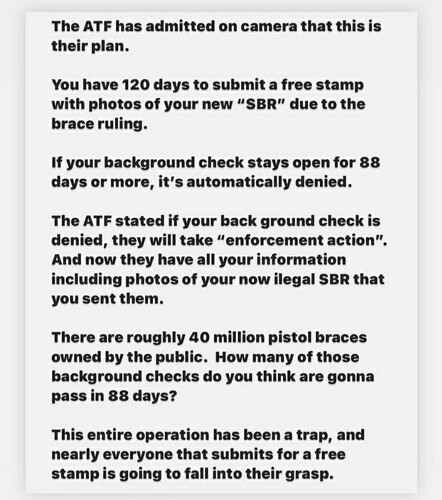 Makes sense. If you’re an agency that needs to be abolished, that is.

You are right, this is not legal. Comes 3 days after SCOTUS overturned bump stock ban. I will not comply. It was legal when I bought it. I would rather go down fighting tyranny than live like a sheep.

SCOTUS has never ruled on bump stocks. It was the 5th circuit court that deemed the ban unconstitutional. So the ATF could sill appeal it to SCOTUS

Probably because they know SCOTUS is going to slap them down and might make an even more sweeping ruling against the ATF.

I just had to… 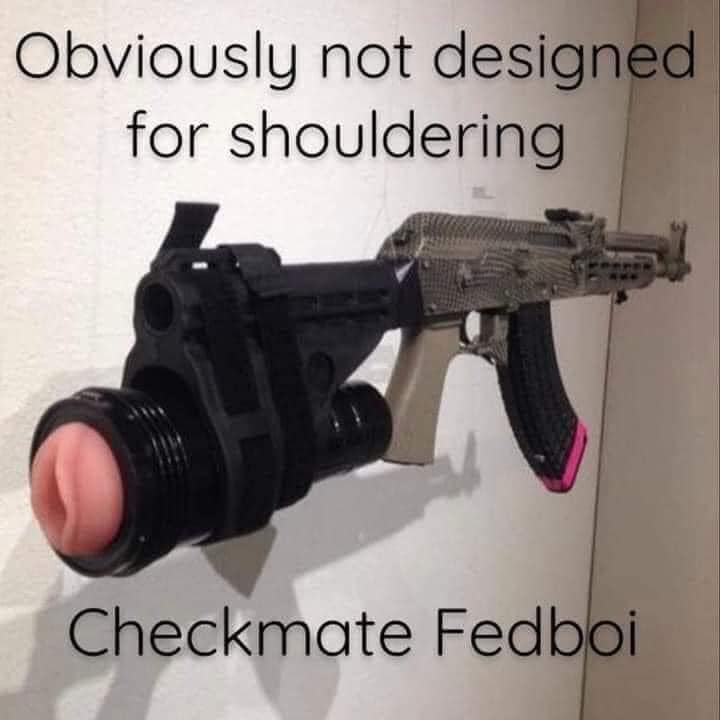 Would that make it a bumpcock

Might be the most reasonable explanation for drum-mags-on-a-pistol ever posited.

@HandyDave
Alleviated being able to shoot from the prone position, just saying

I just had to…

This is a letter I received after sending an email to my Congressman in Tennessee: 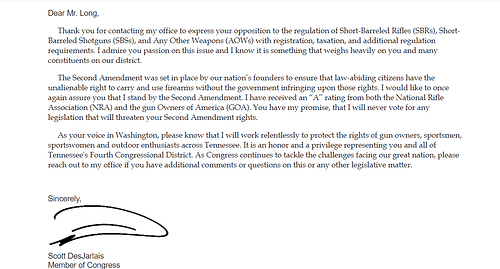 No offense to the congressman but that’s not actually doing anything to stop the ATF.

They need to start refunding agencies. That’s the only way forward at this juncture with Demonrats holding the Senate and a bumbling idiot in the WH.

The House holds the purse strings. Its high time they tugged on them.

Kinda gives a whole meaning to the term ‘spray and pray…’

Congress doesn’t have to… ATF falls under the Executive branch through the Dept. of Justice… Congress funds them but doesn’t “run” them. The very worst part is that ATF put out a letter years ago that affirmed attaching braces did not make a firearm an SBR - however, over the years since the open letter in 2012, they have gone back and forth within their own agency. 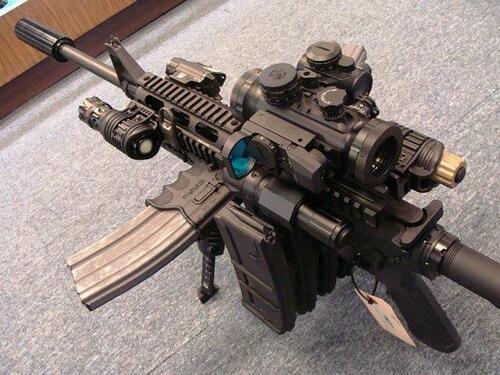 Remove the funding and you effectively remove the agency 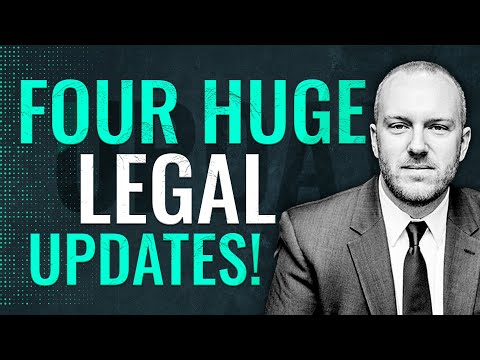