My impulse buy: a Ruger American Predator with a Crimson Trace 6X24 scope. I need to get one of those strap on cheekrest thingies. For me to see through the scope at all, I don’t have any cheek weld.

It appears you only suck a little, I’d say that’s alright…

I don’t have any cheek weld.

2 questions. Which cheeks? Why?
How do you weld YOUR cheeks? My suggestion is 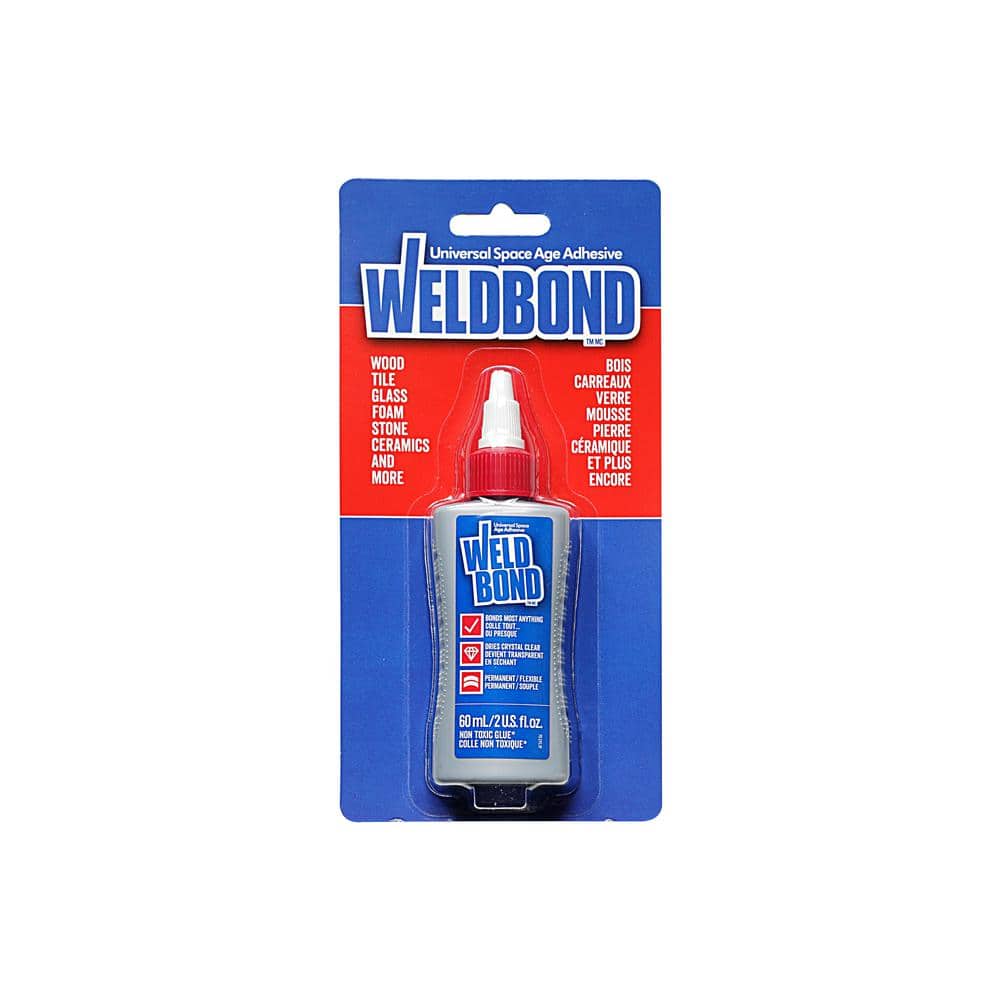 Weldbond is a universal adhesive that bonds most anything. It is non-toxic, nonflammable and free of fumes. Weldbond is created without animal by-products and environmentally friendly. It carries the EcoLogo seal of approval certifying that it is...

It is made for things like that…
Using wet rag, wipe liberal moisture on adjoining surfaces. Apply glue, before moisture evaporates, and press together for 15seconds. Job done.

You can also substitute by using “liberal tears”.

“Liberal tears”
It would be great if they could be used as fuel since they are more abundant than gasoline.

But they cost too much a gallon…

This is going to sound like I’m joking, BUT: to figure things out, I have a short piece of one of those soft foam tubes. Left over from a friend’s padding job on his Rhino roll cage. I don’t think it’s a pool thing; it is a fairly small diameter, with a fairly small hole through the middle, and the foam is pretty dense. Regardless, you get the idea. I cut it open length-wise, to slip over the top edge of the stock. It’s thick, so I had to cut a wedge out rather than just slitting it open. I had some of that camouflage tape stuff, that sticks to itself without anything sticky - another thing I don’t know the name of (is this helpful yet?). I put a 4x scope on a Marlin, on top of see-through rings, so I had to raise my head up. The scope’s only on during hunting season; I don’t want to make any big alterations to the stock. This sounds funny, but it works, and something like this might help you figure out what you need without spending a bunch of money first. Plus, that stuff is easy to move around at the range.

Necessity is the mother of invention, if it works for YOU that’s all that matters. The rest of the world can go piss off a bridge.