Any Fishermen In The Group? 🎣

Yes, but the ice shifted on Green Bay by Point Comfort leaving 34 fisherman stranded on an ice flow. Brown Co Sheriff’s Dept had to use their ice rescue air boat to safely return them to shore. No word on how the fish were biting.

And that’s why I don’t ice fish lol

Here’s some rich ones… 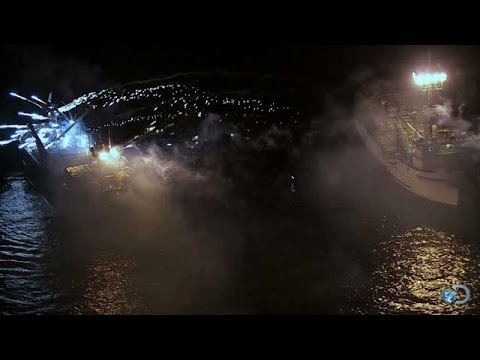 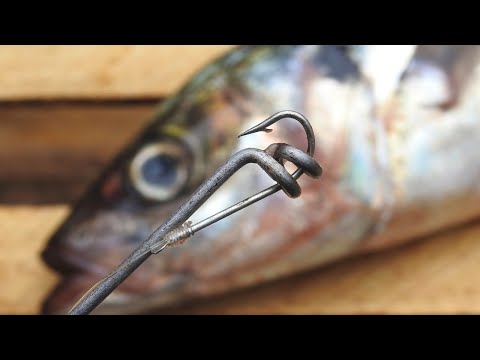 Waiting on my buddy to pick me up so we can get down to lake wateree south carolina for a weekend of camping and carp fishing. Hopefully will have some pics of some monster carp to share with you guys. And as you fisherman allready know its allways the biggest ones that get away. So im sure ill have a couple goliath size fish that get off the hook. So ill go ahead and say it was this bigggggggggggggggggggg😂 No i dont eat them just really enjoy catching them. Been fishing jackpot tournaments for carp all around nc and parts of sc for 25 years. There’s very few fresh water fish where you can likely reel in dozens of 20 or so pounders a day.

Carp burgers are pretty good. Had them with bbq sauce and with Cajun seasoning

Just the thought of eating a carp turns my stomach.

One of the biggest fish I ever caught was a 25+lb carp, night fishing off shore with dew worm for catfish.
When I hit I thought I was snagged and then it ran. It was weird because it would run up the shore to where it almost spooled me, stop and come back, I had to reel like crazy, then it would do it all over again, a bit less of a run each time.
Took about 4 or 5 runs and I dragged it to shore and lifted it up and carried it up to the truck and set it on the open tailgate. I remember it was about the length of the tailgate lengthwise and it maxed out the scale so I am not certain of the weight.
I know this sounds like a fish story, but it didn’t get a way, I let it go.
We did get a good number of catfish though.

@Dr_Olds
Perfect for trolling when picking up the ladies… got the rope, the anchor and the perfect alibi.

Allright guys wish i could tell you how many monster size carp i caught on my weekend camping/fishing trip to lake wateree south carolina. Wish i could say my camera wouldnt work so i wasnt able to get pics. The truth is the fishing trip was still alot of fun hanging out with some good friends shooting the $hit. Weather was beautiful all weekend. But the fishing around the campground we was stayin at sucked big time. Turns out there workin on one of the dams close by so have alot of water drained down in the area of lake we where in. The cove our camp site was on at deepest point in middle wasnt but 3.5 maybe 4 feet deep and in 16 hours of fishin water went down 2 feet. I did catch 6 little 1 to 2 pound channel catfish but nothing picture worthy. One buddy caught nothing other buddy caught a little tarpen and that was it. Still better then a good day at work. Heres the 1 pic i took of the fishing trip.

@HandyDave
That’s to bad you didn’t catch that many.
When you mentioned Taron, I thought, isn’t that a salt water species. And I looked it up and they can do both, salt and fresh water. They can also grow large. A friend fished them on the Cuba flats’ said that you have to “bow to the tarpon” when they hit or you will loose them.

I apologize i didnt mean tarpon the fish we dont have those until you get to the coast then there not abundant like they are further south like Florida. I meant terrapin the turtle. My buddy snagged one in the foot when he was reeling in. But speaking of tarpon the fish. That is one of my bucket list dream fishing trips. Fly fishing for tarpon in the shallows down florida way. Everytime ive ever seen someone doing it just looks like it would be the ultimate battle.

My son caught a small tarpon in Galveston bay last year. Granted it wasn’t on a fly but he said it pulled like hell.

I love fly fishing. I’m trying to bass fish with flies in the marsh down here in south Louisiana. So far i haven’t had any luck but I’m not going to give up. I’ve caught a bunch of bass fly fishing the pond at my mom’s house though. Fun as fun gets.

Oh and to keep the topic rolling, I brought my son and his friend fishing and crabbing Saturday. Only caught 1 choupique (bowfin) and 13 small crabs. His friend hasn’t been fishing here since he moved from another country so he had fun anyway.

I learned fly fishing growing up in Georgia trout fishing the chattahoochee. Up here in nc mountains where i trout fish i use a ultra light spinning set up because the canopy is so low and dense over the water you cant hardly work a fly rod properly. The ultra light spinning set up lets me flip under the bushes and such overhanging the banks where the big browns and rainbows hang out. Fly fishing though is so much fun for any species it just takes fishing to a more primitive form just a little above hand lining. Deffently bumps up the excitement with a good size hard fighting fish.

I apologize i didnt mean tarpon the fish we dont have those until you get to the coast then there not abundant like they are further south like Florida. I meant terrapin the turtle. My buddy snagged one in the foot when he was reeling in. But speaking of tarpon the fish. That is one of my bucket list dream fishing trips. Fly fishing for tarpon in the shallows down florida way. Everytime ive ever seen someone doing it just looks like it would be the ultimate battle.

May not be the ultimate battle but pretty close. Problem with fly fishing for Tarpon is getting the hook set. Their mouths are almost solid hard plates and bone. Try fly fishing for billfish like sailfish, blue or white marlin. Only thing that could be better than tarpon on a fly.

Ty Jones caught a rainbow trout in Spring Creek in Reliance, Tennessee which likely had been stocked by the Tennessee Wildlife Resources Agency 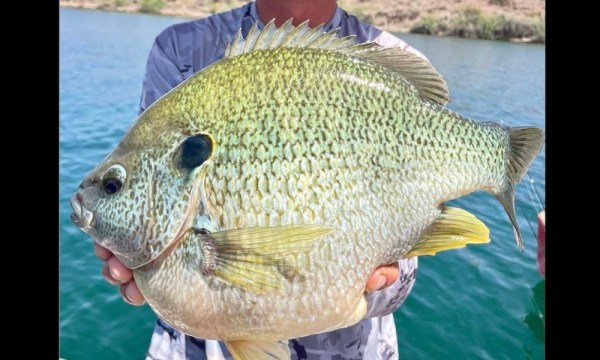 Zac Mickle has a knack for catching large redear sunfish at Arizona’s Lake Havasu, but during a recent outing Mickle landed a redear so massive and plump that he described the fish as “a freak of n…