Alec Baldwin just killed a photographer with a negligent discharge!

I just seen this on news few minutes ago. But you know being hollyweird elite he will be slapped on the wrist and maybe get a finger shaken at him telling him to not let it happen again. They need start takin some of these people and throwin the damn book at them and maybe then they will start to realize they arwnt anything special.

This happened back in October 2021, and charges are just now being filed? I wish if/when us common folk got into legal trouble that we have that kind of time to get our ducks in a row.

But you know being hollyweird elite he will be slapped on the wrist and maybe get a finger shaken at him telling him to not let it happen again.

I’m hoping since it’s in New Mexico it may be a little different. It appears that besides negligence in the killing of a human there is negligence in other issues that also contributed. We will see but at least the ass is charged along with the armorer. I heard the director already took a plea.

since it’s in New Mexico it

After checking on New Mexico I think you are correct.
I was hoping for better. 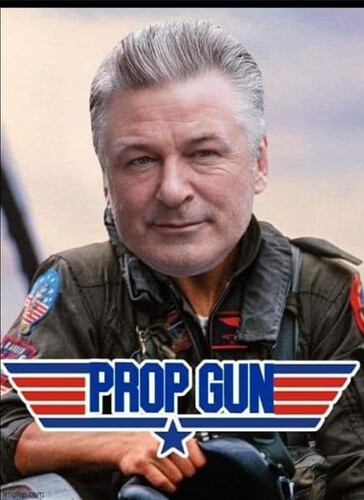 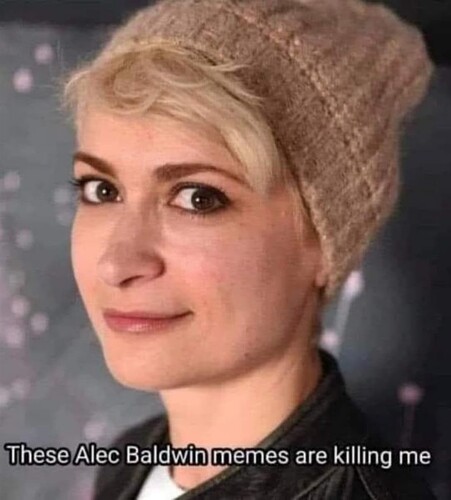 It looks like Dave Hall the assistant producer who handed the gun to Baldwin (and had no business doing so) is taking a plea deal and throwing the armorer under the bus. This was her 2nd job on a set as the armorer and she was being told to do other jobs as well. 1/2 the staff quit a few days earlier because standard safety protocols were being ignored and Baldwin was trying to save money and time putting people at risk. Unfortunately her career and possibly her freedom are going to be gone because she caved into this hot air Deutschebag!

Sounds like more of the same from the rich and powerful. Allways have a fall guy/girl who you can throw completely under the bus.

Once again proving our justice system is corrupt.