A New Weapon To Ban

Something else for the libitards to consider baning. 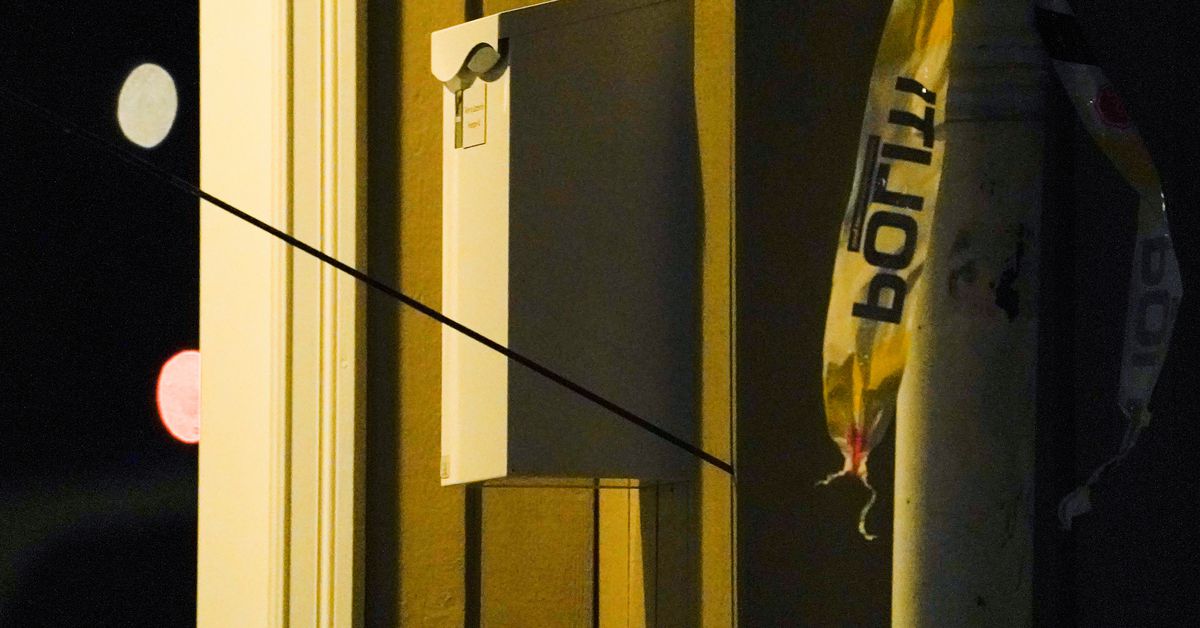 A man armed with a bow and arrow killed five people and wounded two others in a series of attacks in the Norwegian town of Kongsberg on Wednesday, local police said.

You know why that doesn’t happen here? We have guns.

Not much mention of this mass killing in the USA major news. But if it had been a black rifle, 24/7 and a call for more banning.,
Maybe if the bow and/or arrows were black, they would call for a ban.

They’re not going to ban any sort of primitive weapon, like the bow and arrow, as long as any type of firearms are still legal to own here. They’ll take the guns first.

This dude went straight up Green Arrow or Hawkeye. Ban the comics lol

I reject the premise of the thread title, but acknowledge the concept in reality…

Want to ban something?
Ban this :: Bombas is a comfort focused sock and apparel brand with a mission to help those in need. One purchased = one donated, always and forever.

What Reuters isn´t telling, the guy had nothing in common with Breivik it 2011, this attacker was an islamic convert, who radicalized on the internet. Since he wasn´t legally able to buy guns, he used bow and arrow to kill infidels. He was already under investigation by the police and federeal agency.
These guys, terrorists from right, left, islam, will always find a way to bring terror to others.

Shooting himself in the foot: 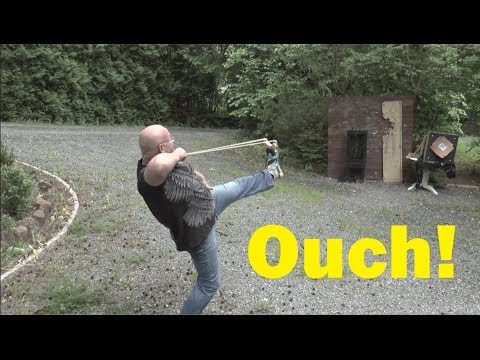 And now a confession: 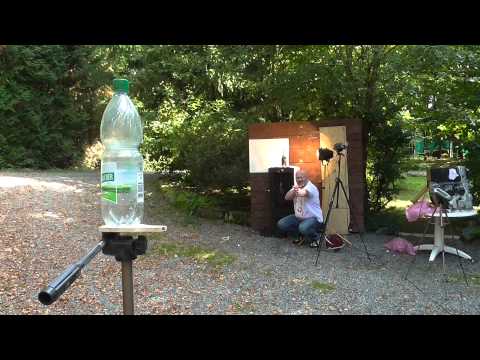 I evidently missed the prior video where he shot himself in the head. Maybe in his next video he will experiment with Viagra?

Here’s the original …had me fooled too… 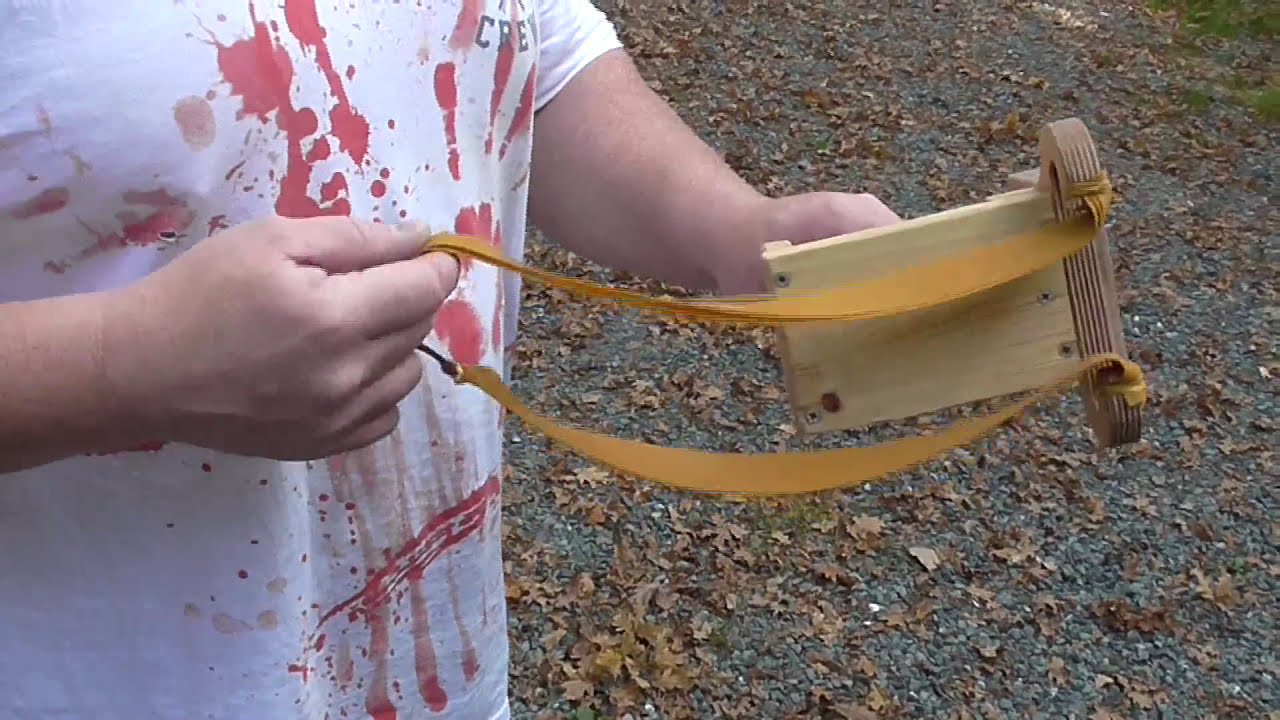 One of these days… 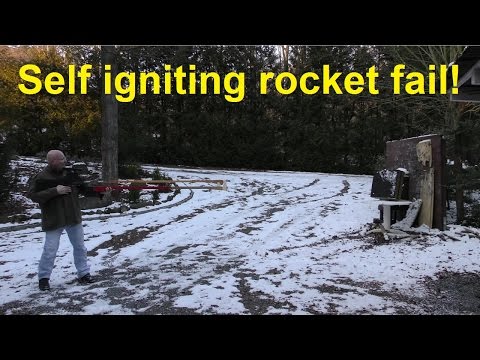